by Luca Celada October 24, 2017
Share on FacebookShare on TwitterShare on PinterestCopy URL 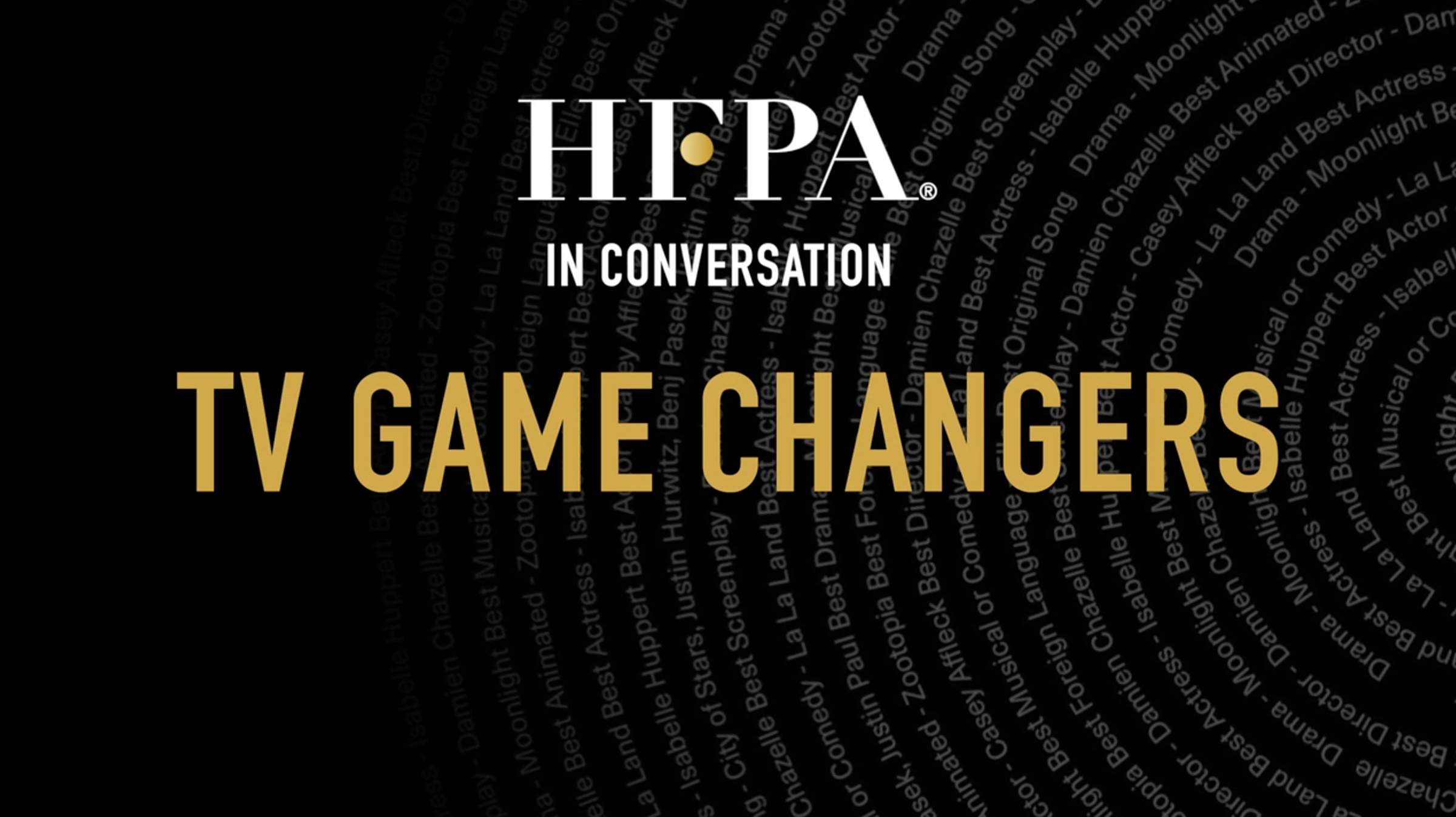 As part of the special events to celebrate this year’s 75th anniversary of the Golden Globes, the Hollywood Foreign Press Association is hosting a special panel entitled Golden Globe-Winning TV Game Changers. As the first Hollywood group to recognize both film and television, the HFPA was early to embrace the “new medium” back in 1962, when the first award went to the Dick Powell Show. Those were the heady days of the first Golden Age of TV. Along the way, the form has gone through many permutations and the Globes have grown right alongside, all the way up to the true revolution undergone by scripted television drama and comedy in the past decade.

Today with the small screen (or should we say screens, given the expansion of streaming media) being arguably the driving creative force in filmed entertainment, the Globes have also been at the forefront of recognizing those who have contributed to pushing the boundaries of the form: the Game Changers. The symposium is devoted to TV pioneers who, through the decades, have left their mark and through their work changed the conversation.

Guests will include Norman Lear whose shows, in a career spanning six decades, have won 44 Golden Globes and racked up 194 nominations. Programs like Sanford and Son, Maude, The Jeffersons, Good Times and of course All In The Family steered TV towards a new maturity and are, simply put, television history. Ryan Murphy is one of the most prolific and eclectic show runners working today. His groundbreaking work has been recognized by the Globes in the categories of Made for Television Movies (Normal Heart), Limited Series (American Horror Story; People v. OJ Simpson; American Crime Story), Comedy Series (Glee; Scream Queens) and Drama Series (Nip/Tuck). Collectively they account for 25 nominations and 10 Globes, including in acting categories

David E. Kelley has been a veritable Golden Globes powerhouse, racking 15 wins on 64 nominations with shows like L.A. Law, The Practice, Ally Mc Beal and Boston Legal. J.J. Abrams has scored Golden success with Felicity, Lost and Alias: a total of three globes and 17 nominations. Shonda Rhimes has redefined the current narrative – as well as the gender and racial composition of casts on Grey’s Anatomy, Scandal and How To Get Away With Murder for a total 15 nominations and 2 wins. And Jill Soloway (9 nominations; 3 Globes) has done much the same with her groundbreaking United States of Tara, Transparent and I Love Dick. Collectively the six artists on the Paley Center stage will have been the driving force behind 43 Golden Globes and 185 nominations! We are honored that they will join us for what promises to be an inspired master class moderated by the HFPA’s Jenny Cooney. Look for the video of the symposium on this site soon. 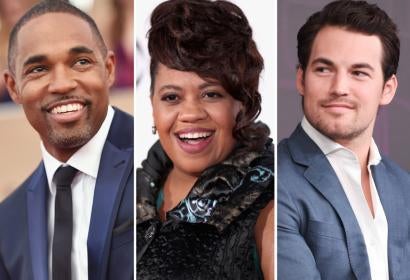