by Barbara Gasser June 26, 2017
Share on FacebookShare on TwitterShare on PinterestCopy URL 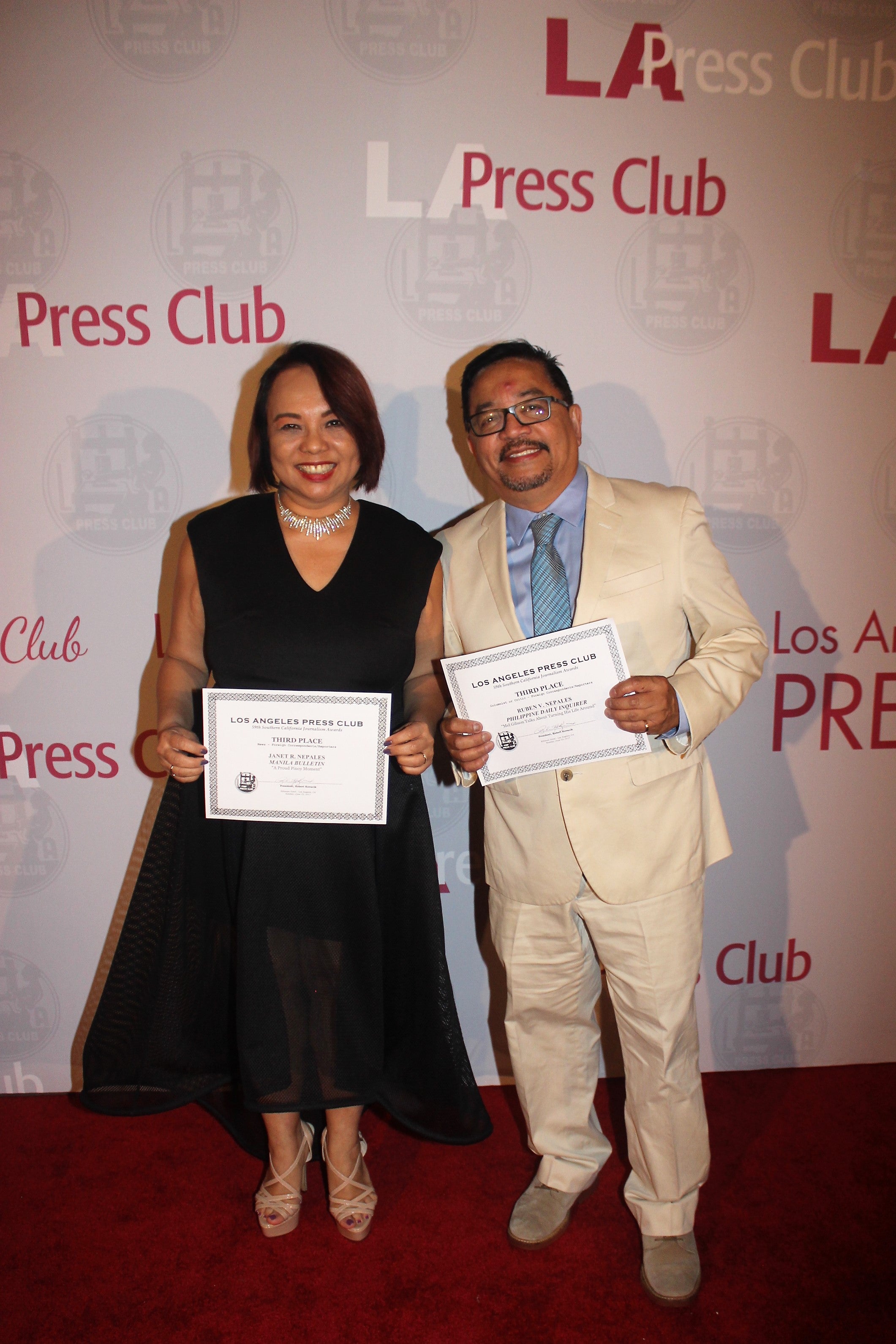 Three members of the Hollywood Foreign Press Association were recognized for their achievements at the 59th Southern California Journalism Awards at the Biltmore Hotel in Downtown Los Angeles Sunday night.

Adam Tanswell won second place in the Entertainment News or Feature category for his story The X-Files Reborn. Additionally, Tanswell scored a third place for his personality profile titled David Duchovny: We Both Went a Little Nuts. In the news category Janet Nepales took home third place with A Proud Pinoy Moment. Another third place went to Ruben Nepales in the columnist or critic category for Mel Gibson Talks about Turning his Life Around.

Last year more than 100 journalists were killed in the line of duty around the world.  Pulitzer Prize Winner Daniel Berehulak accepted the Daniel Pearl Award for Courage and Integrity in Journalism. Mr. Berehulak covered the Philippines’ bloody drug war under the regime of Rodrigo Duterte  which, according to Mr. Berehulak , has already killed at least 9,000 people.

Movie mogul Harvey Weinstein and rapper Shawn Jay Z Carter were the first recipients of the new Truthteller Award. The duo teamed up for the documentary series TIME: The Kalief Browder Story.  In his video message Harvey Weinstein addressed his fight against racial discrimination and injustice in the US Criminal Justice System. Their next collaboration will take up on the Trevon Martin case. 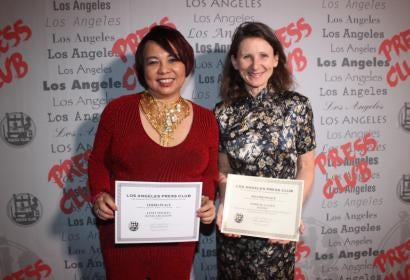 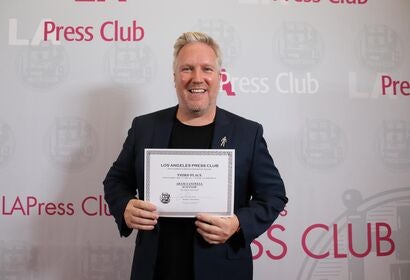