by HFPA March 26, 2020
Share on FacebookShare on TwitterShare on PinterestCopy URL 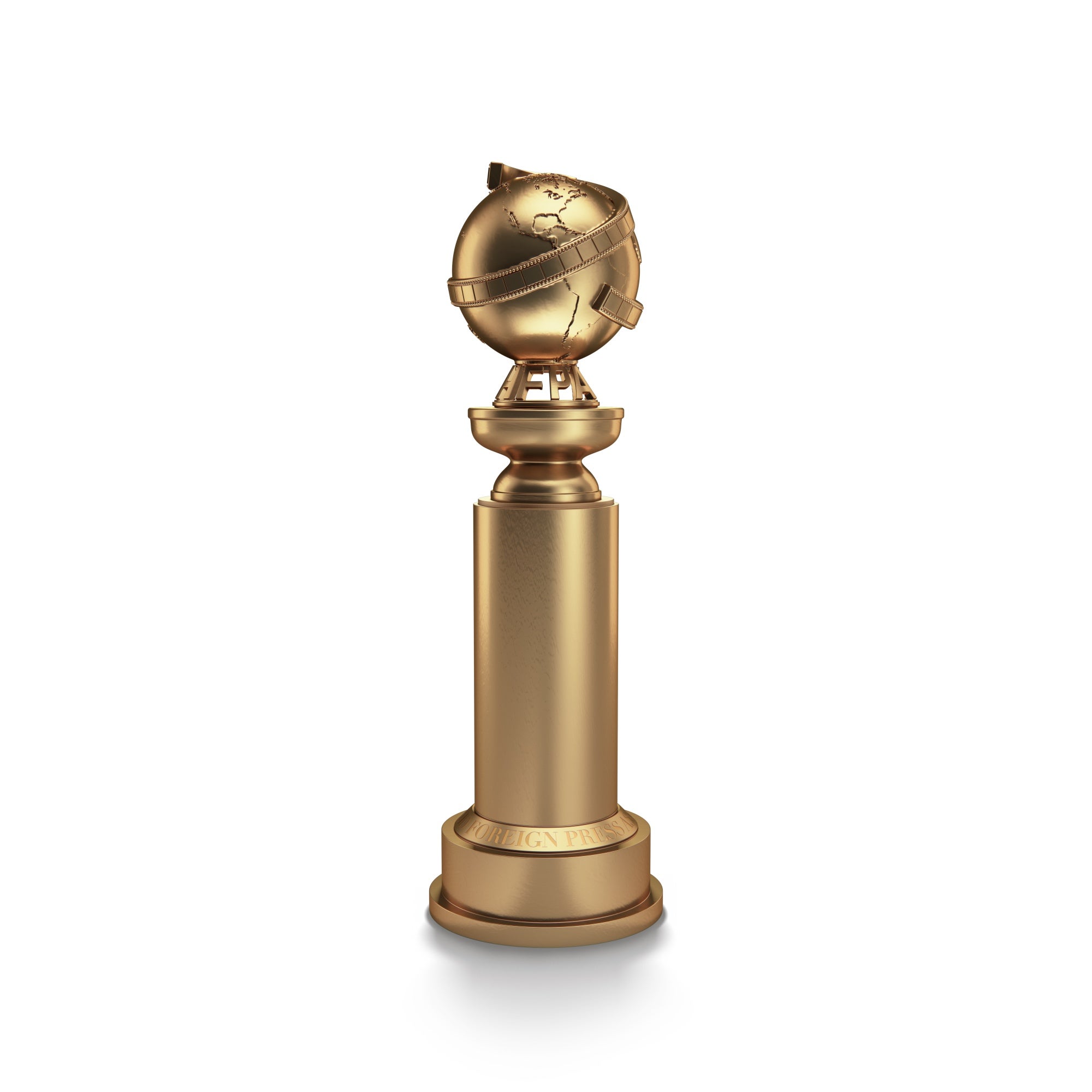 The Hollywood Foreign Press Association is announcing temporary measures to adjust the requirements for Golden Globe Awards eligibility due to the impact of the ongoing COVID-19 epidemic on motion picture and television distribution and exhibition.

Below are the original eligibility rules for motion pictures:

These rules have been provisionally modified:

In light of the closure of all theatres and screening rooms in Los Angeles, the requirement that a motion picture release must be screened for HFPA members in a theatre or screening room is temporarily suspended. In lieu of such in-person screenings:

1) distributors must contact the HFPA to arrange a screening date on the official HFPA calendar that meets the timing requirements of the Golden Globes eligibility rules (i.e. not later than one week after the release of English-language motion pictures in Los Angeles); and

2) by that date, distributors must provide all HFPA members with a screening link or a DVD copy of the motion picture so that members may view it at home.  This alternate screening procedure is in effect from March 15 until April 30, 2020, with this period subject to later review and extension.

Requirements for theatrical release have also been modified. Below are the original requirements:

Motion Picture Release Formats:  To be eligible for the Golden Globe motion picture awards, a release must meet the following exhibition requirements:

Motion pictures are considered released when they are made available for exhibition in theatres or on pay-per-view cable or pay-per-view digital delivery (not subscription cable or digital delivery) in the greater Los Angeles area for a minimum seven-day period beginning prior to midnight, December 31 of the qualifying year.

These requirements have been provisionally modified:

In light of the closure of all theatres in the Los Angeles area, this requirement is temporarily suspended as follows:  Motion pictures that had a bona fide theatrical release planned to begin in Los Angeles during the period from March 15 to April 30, 2020 (this period is subject to later review and extension) may instead be released first on a television format (e.g. subscription streaming service, subscription cable channel, broadcast television, etc.) and will still be eligible for the Golden Globe motion picture awards.  (Motion pictures also may continue to be released on pay-per-view cable or digital delivery.)  The HFPA’s reminders list committee will consider the application of this suspension of the rules on a case-by-case basis when compiling the annual Golden Globe reminders list in the fall.

The HFPA will continue to assess the impact of the COVID-19 epidemic on motion picture and television distribution and exhibition and may extend these suspensions of the Golden Globe award rules and/or may make other temporary variations to those rules as it considers appropriate in the future. 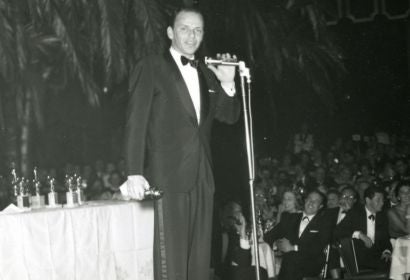 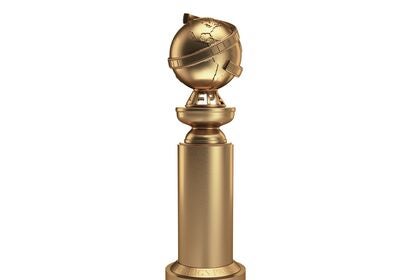 Golden Globe Awards
In The Glitz and Glamour of a 1950s Nightclub, The Cecil B. deMille Award Was Born
Read More