Hollywood Coronavirus Chronicles, Part 3:And Then Everything Stopped

by Meher Tatna March 20, 2020
Share on FacebookShare on TwitterShare on PinterestCopy URL 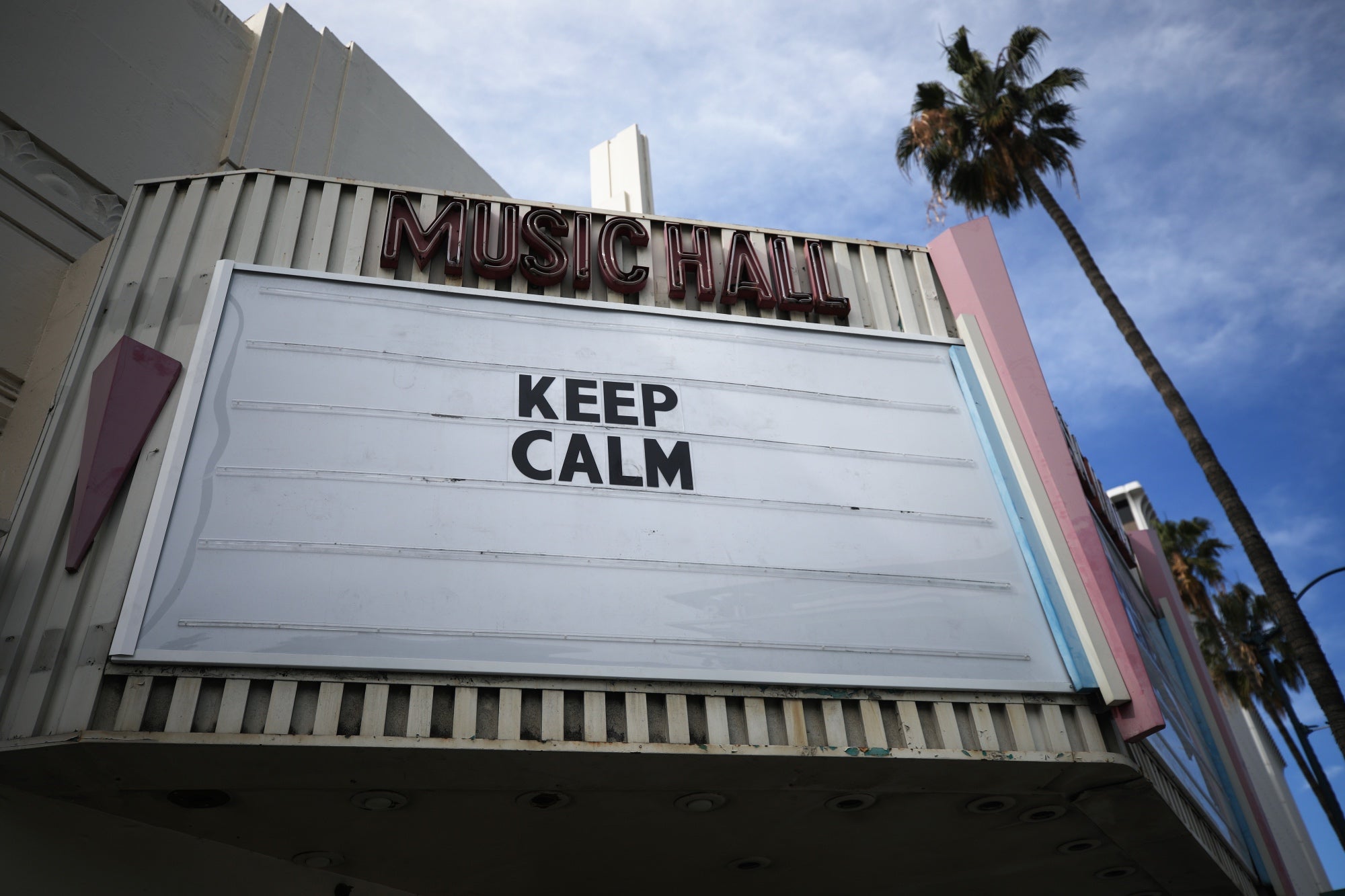 It’s time to repurpose William Goldman’s famous quote about the entertainment industry, as it applies to the current coronavirus crisis.

Nobody knows its course, when it’ll peak, how many it will personally affect, who will be left standing. For now, while a handful of states are doing nothing at all to stem the tide of the virus, and spring break continues apace on the beaches of Florida, in the rest of the country most people are self-isolating at home in between toilet paper runs at the supermarket.

On March 19 California Governor Gavin Newsom and Los Angeles Mayor Eric Garcetti each, in turn, announced a ‘stay at home’ order which effectively shut down the state – Hollywood included - in a European-style lockdown. All film and TV production had of course already shut down on its own accord, movie theaters have shut and pink slips have been handed out all around, those who still work, do so from home. Those hunkered down go online to hear Chris Martin, John Legend and Melissa Etheridge serenade them from their living rooms. MSNBC hosts broadcast from their “bunkers” alone, interviewing guests on low-tech skype lines. Colbert does monologs from his bath-tub and fire pit. Jimmy Fallon performs for a live audience of three – his wife and two daughters. Trevor Noah tried singing on his balcony à la the folks in Italy entertaining their neighborhoods that way and was booed off (presumably by his cameraman).

Even so, television ratings are up - at least till new programming runs out. Netflix is doing so well that the EU asked the company to limit their high-def streaming so the internet isn’t jammed. Even as the stock market craters, when Disney stock falls, you know that we are in a new reality. THR reports 120,000 IATSE crew jobs have gone missing. Theater owners have joined a long line of industries like airlines, cruise ships, hotel and casinos with their hands out looking for bailouts from the government. Broadway shows and concerts have been canceled. The Cannes Film Festival finally postponed its opening from May to July. There is, of course, no guarantee that will happen.

Looking ahead to, hopefully, a virus-free fall season, the rescheduling headaches will start as postponed festivals, awards shows, movies, all jockey for opening dates. Global advertising and publicity campaigns will have to be rejiggered or rethought, with untold millions squandered because of the delays. Fast 9 is moved to next year, Bond goes to November, but Mulan is TBD, presumably till the Chinese theaters reopen after the pandemic clears China’s shores. So are The New Mutants, Black Widow, The Personal History of David Copperfield and The Woman in the Window, all postponed without new release dates. Theatrical windows have dissolved as new release Bloodshot will be on pay-per-view in a few days, as will The Hunt, The Invisible Man and Emma.

Then there are the Olympics, still (at print time) scheduled to go on this July 24, despite gyms and training centers being closed and athletes unable to train. The IOC has not made a decision to postpone or cancel as of this writing. NBC will be hit hard by this cancelation despite the CEO of Comcast, Brian Roberts, assuring shareholders they were insured against expenses. The network has paid $7.7 billion to broadcast the games through 2032 and already sold out its commercials to the tune of $1.25 billion. Aside from NBC’s self-promotion for its shows, movies and theme parks, sponsorships, endorsements for athletes, and satellite promotional events will all be impacted.

This is the new normal. 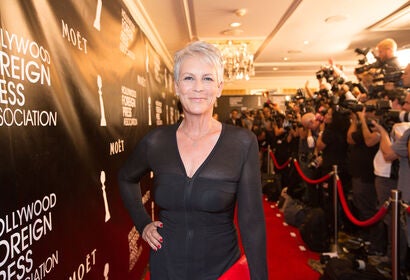 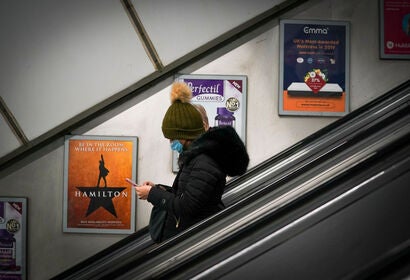