by HFPA March 30, 2020
Share on FacebookShare on TwitterShare on PinterestCopy URL 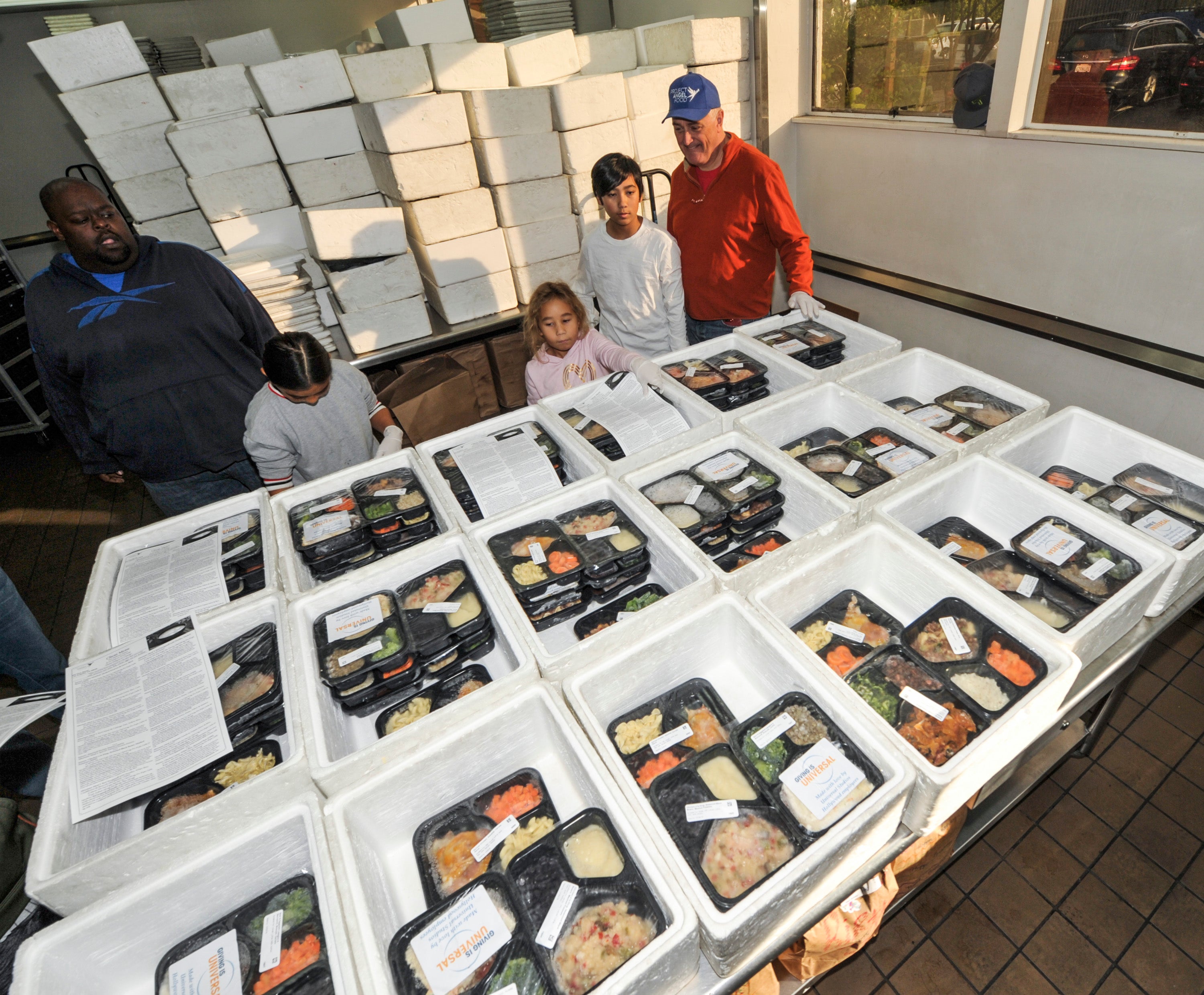 In the wake of the novel Coronavirus (COVID-19), Hollywood has rallied around Los Angeles-based organization Project Angel Food, which provides free meals to members of the community impacted by life-threatening illnesses. Recent donors include studio executive David Geffen, television producer and writer Chuck Lorre, and the Hollywood Foreign Press Association (HFPA), the non-profit organization behind the Golden Globe® Awards, which this week announced a donation of $100,000.

Originally created in 1989 in response to the HIV/AIDS epidemic, Project Angel Food has expanded their mission over the years to help members of the community who are struggling with the multiple challenges of hunger, isolation and critical illness. The approximately 1,600 people the organization currently feeds are those that are most at risk for being affected by COVID-19. All struggle with one or more illnesses or weak immune systems and 62 percent are age 60 and over. Most are food insecure and depend on these life-saving meals to survive and manage their health. Due to the pandemic, the organization has been forced to cancel multiple fundraising events that are essential to raise enough money to achieve its mission.

“We can’t even begin to express how grateful we are for the donations and overwhelming support we’ve received in these past few weeks,” said Project Angel Food Executive Director, Richard Ayoub. “I want to sincerely thank anyone who has donated and voiced their support for our organization. Providing free meals to struggling members of our community is especially vital at this time. With these funds, we’ll be able to feed even more people who really need our help.”

Project Angel Food cooks and delivers over 700,000 nutritious meals each year, free of charge, to the homes of men, women, and children affected by life-threatening illnesses. Their medically tailored meals and nutritional counseling services help chronically and terminally ill people throughout Los Angeles County who are too sick to shop or cook for themselves. Every week Project Angel Food delivers 14,000 meals to 1,600 people in need from Metro, South and East LA, to Pomona, La Mirada, and Long Beach, and to the remote towns of Antelope Valley. Since 1989, the organization has served over 12 million meals.