I Am Not a Witch (Zambia/UK)

by Elmar Biebl December 9, 2018
Share on FacebookShare on TwitterShare on PinterestCopy URL 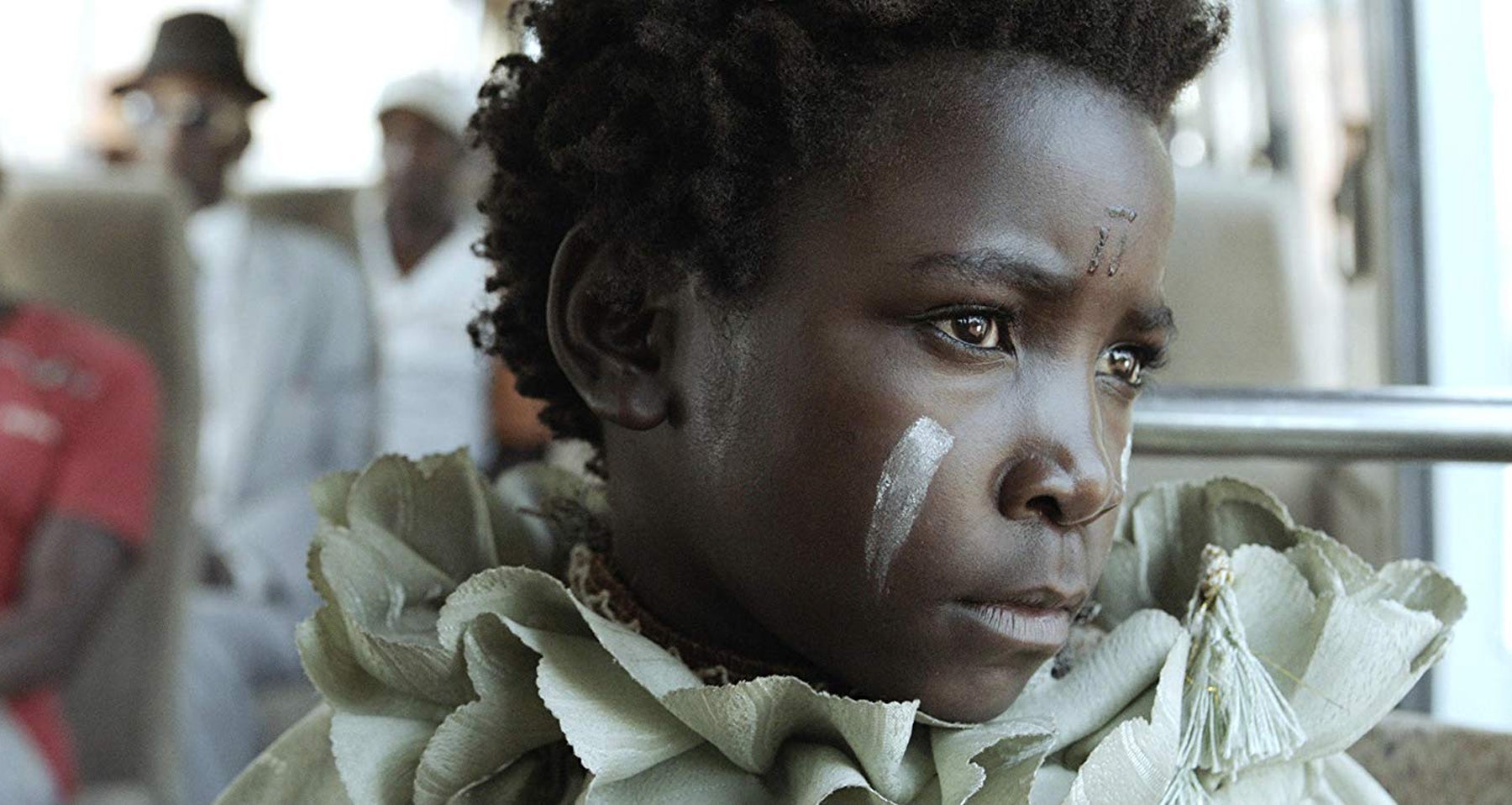 At the most recent Luxor Film Festival, an annual showplace of African films, a specific documentary was one of the most talked-about subjects among filmmakers and audience. It told the stories of young African women who became pregnant without being married, and as a form of severe punishment were banned to an island without a chance of returning to their villages and families. The chance of survival for these young women was so marginal the ban to this barren island practically amounted to a death sentence.

Rungano Nyoni’s directorial debut film I Am Not A Witch sheds lights on a similar phenomenon in sub-Saharan Africa. Ms. Nyoni, who was born in Zambia and raised in Wales, learned of a disturbing “tradition” during a return trip to her native Zambia: the centuries-old “witch camps”.

People in rural areas surrounding Lusaka, the country’s capital, talked openly or whispered about accusations against witches. What drew the director in particular to those rumors was that these accusations of witchcraft were almost always aimed at women. Her curiosity brought her to Ghana where she stayed over a month in one of the oldest witch camps in the world – over 200 years old. Her experience in this “camp” became the inspiration for her script.

The film has at its center a nine-year-old girl named Shula who is accused of witchcraft (for the most farfetched of reasons) and promptly exiled to a present-day witch camp. The camp is run by a corrupt and inept government official. The most visually striking element is that the mostly elderly “witches” are bound by long white ribbons like animals on extendable leashes. The intersecting ribbons tangle into an eerily beautiful display, a continuously changing white web, ever moving by the wind or the daily chores of the encamped women.

Shula is told that she will turn into a goat if she tries to escape. She is the only child witch and that makes her attractive to some adults around her to use her for financially rewarding mumbo-jumbo. The young Shula is played by nine-year-old Maggie Mulubwa. Looking for locations in a wide area around Lusaka the director’s husband saw her and took photos of her, since, as he later said, she reminded him of the girl his wife has envisioned in her script.

Months later the director auditioned more than 500 girls in and around Lusaka but was not convinced by any of them. Until her husband reminded her of the photos he took. But the couple had no idea how to find her until their unit manager contacted the local Chief. He sent out his people and asked them to scour an area that spans more than thousands of km to find that little girl, all of them only armed with copies of the photos. They eventually tracked her down.

It was a very lucky find and it is hard to keep your eyes off her during the course of the 93-minute film. The film was financed through France, Germany and the U.K. It is in the Bemba and Nyanja languages with English subtitles. It won the BAFTA Award for Outstanding Debut by a British Writer, Director, Producer. In addition, it won at the British Independent Film Awards and was declared a winner at the festivals in Stockholm, Adelaide and Sarasota and Grand Jury winner at the Oak Cliff Film Festival. 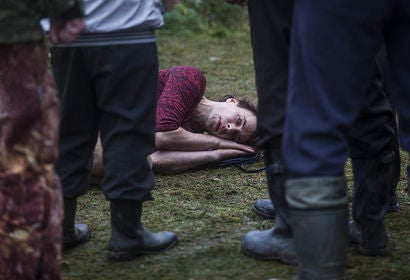 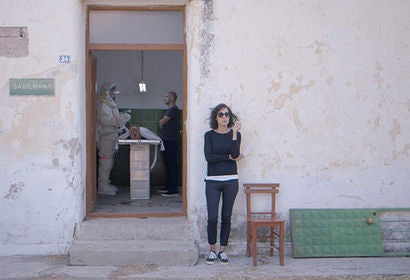 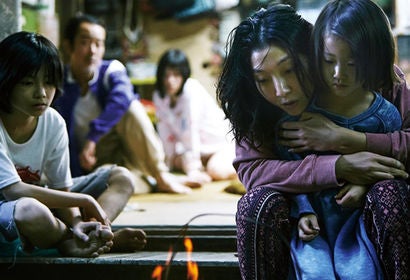