by Ersi Danou April 6, 2017
Share on FacebookShare on TwitterShare on PinterestCopy URL 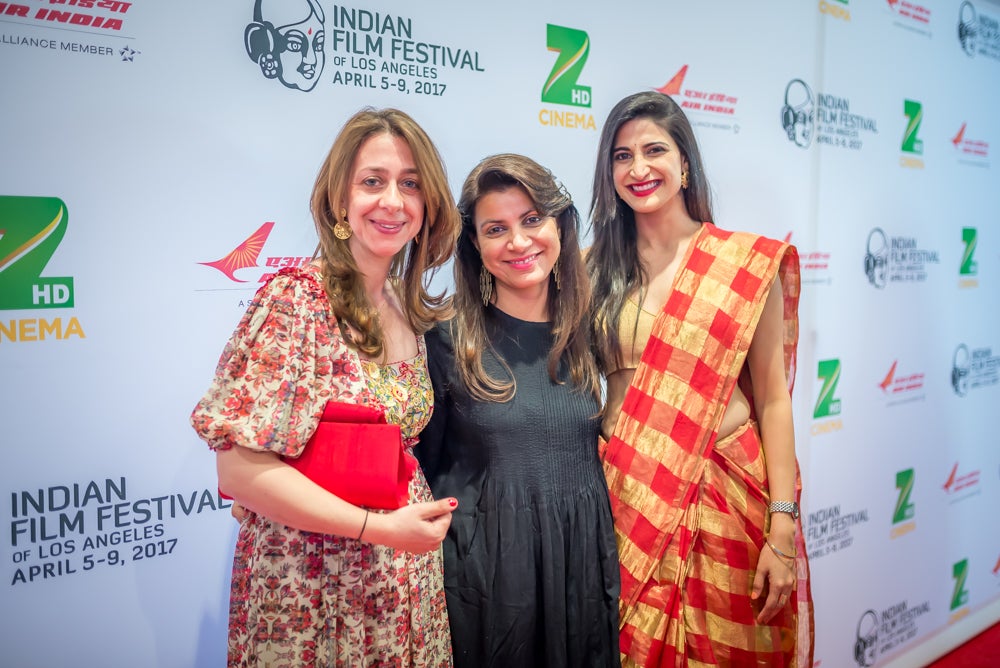 The Indian Film Festival in Los Angeles (IFFLA, April 5-9 at LA Live) has become “a teenager with all the good and the bad” that teens come with, chuckled the founder Christina Marouda during her opening speech, on Wednesday night. For those who have visited the festival in the past, this year’s growth is evident: It has moved to the slick LA Live Cinemas downtown, boasting greater capacity, state-of-the-art screening quality, and a youthful crowd as colorful and eclectic as ever. Drawing from the vibrant and large Indian community of Los Angeles and the wide public of artistic-oriented Angelenos, the audience filled the house with the flare of east-west attire and the musicality of exotic languages mingling with English.

The growth of IFFLA simulates a much larger arc, that of India itself. The rapid changes in the newer generations of the vast population of the subcontinent and a strong slant toward western values are reflected in the opening film Lipstick Under My Burkha, directed by young female filmmaker Alankrita Shrivastava. The film speaks for women in modern provincial (Bhopal) India who struggle to emancipate themselves from strict traditional rules, Muslim or Hindu, and get in touch, amidst difficulty, with their own desires and sexuality. Behind a veil of glass bangles, floral patterns or ominous black burkhas, black eyes and bright red All Star shoes look like the hidden armor; the armor of an army of women who defy traditionalism and crave their own rock and roll revolution.

Program diversity serves one of IFFLA’s major goals, that is, to “represent as much as possible the spectrum of the art of cinema in India and the Indian diaspora” as put by the short films curator Thouly Dosios. “Although the stories are very diverse”, Dosios continued, “if I could discern an overriding theme, it would be the vital interconnectedness between the different generations. Many of the stories explore the burden of responsibility parents carry towards their children, and the severe repercussions when one generation fails to protect the one that follows it, whether that is in regards to political conflict, human rights, social justice, environmental respect, or basic human frailty.”

In addition to a rich variety of programs, Marouda stressed the Festival’s emphasis on supporting the participating filmmakers. “We have been committed to be a filmmaker-oriented festival, supporting the filmmakers in every step of their career, taking advantage of our proximity to Hollywood”, she said in a recent interview. “We have managed to discover new talent, way before they were discovered in India, their own country, or by other festivals including Cannes. Short films have been a unique way to do so”, she added.

Dosios explained that there are two reasons for the importance given to these programs: “Filmmakers use the short film format to discover their voices, try out new ideas, and sharpen their skill and vision, and this oftentimes results in work that has an emotional rawness and a boldness of spirit that is absolutely thrilling. Secondly, the shorts program is where one discovers the most important filmmaking voices of the future.  Our shorts filmmakers will most likely be back in subsequent years with their feature films, and many of them will go on to create great cinematic works for years to come. And you see how it all begins, in the shorts program.”

At the same time, the Festival is instrumental in helping the already established Indian filmmakers advance to the next level through partnerships with Hollywood companies such as HBO, Nickelodeon and Sony, or through its industry one-on-one program which offers the opportunity to meet and engage with Hollywood professionals.

When asked about her criteria of selection, Dosios, a filmmaker herself, admitted that festival programming is ultimately a subjective affair: “In the end, for me, the single most important thing in selecting a film, is that it has to change my life. Even in the smallest way. The film has to shake me to the core, either emotionally or intellectually”. 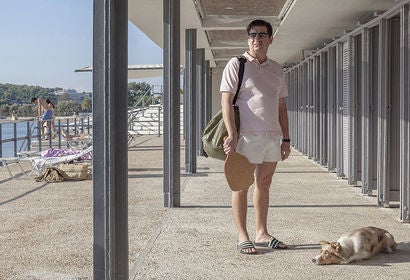 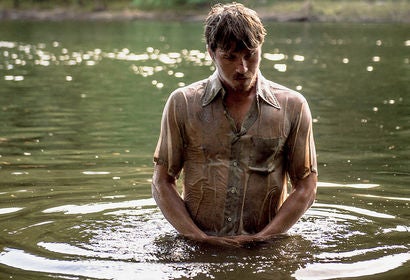 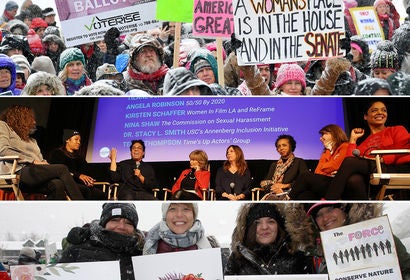