by Elisabeth Sereda September 26, 2018
Share on FacebookShare on TwitterShare on PinterestCopy URL 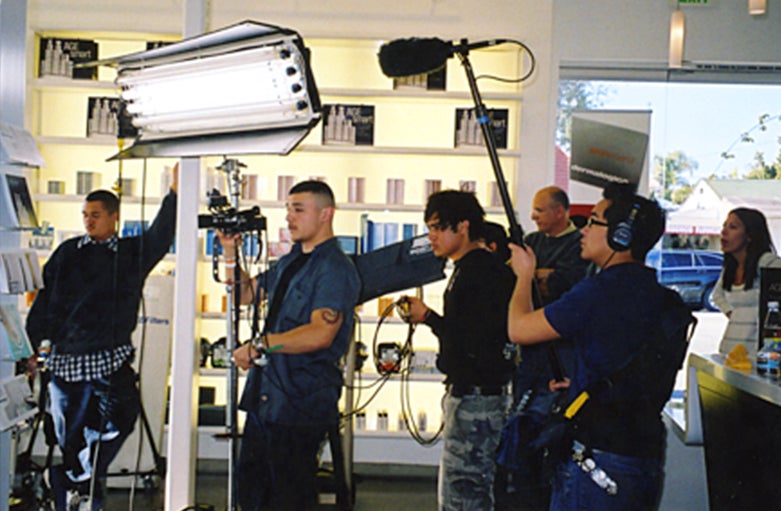 “I’m from a blue-collar family, they all work in warehouses or dishwashing in restaurants”, says José Gutierrez who grew up in East L.A. “It wasn’t something you think of off the top of your head, you know, filmmaking … If it weren’t for Inner-City Filmmakers I don’t think I would have gone to school at all. I would have ended up in a fast food place, the typical low-income career path.”

Gabriel Salazar – as a result of his studies at the L.A. school – even attended Sundance and one of their labs thanks to the HFPA grant. A 2011 graduate, who is now 24 years old, he is following his dream: “I first found out that I wanted to work in film after watching a bunch of Tarantino movies when I was growing up and I was just intrigued by the fact that you can create this whole world.” Salazar has since worked with George Clooney on his Nespresso commercials and is currently a DP in Atlanta, shooting for The Walking Dead.

Famous filmmakers like Steven Spielberg have visited, given guest lectures and encouraged the students. Every class is its own tight group. Gabriel describes the atmosphere: “What really kept me around and kept me in school was that this is a family.” José seconds that: “ Instead of getting into trouble and mixed up with a bad crowd, I was welcomed into this family. With open arms.” 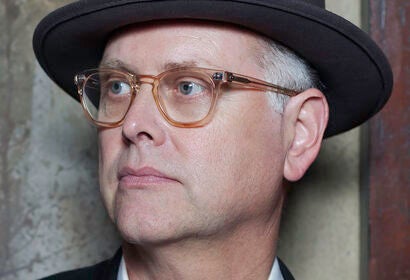