by Greet Ramaekers December 3, 2019
Share on FacebookShare on TwitterShare on PinterestCopy URL 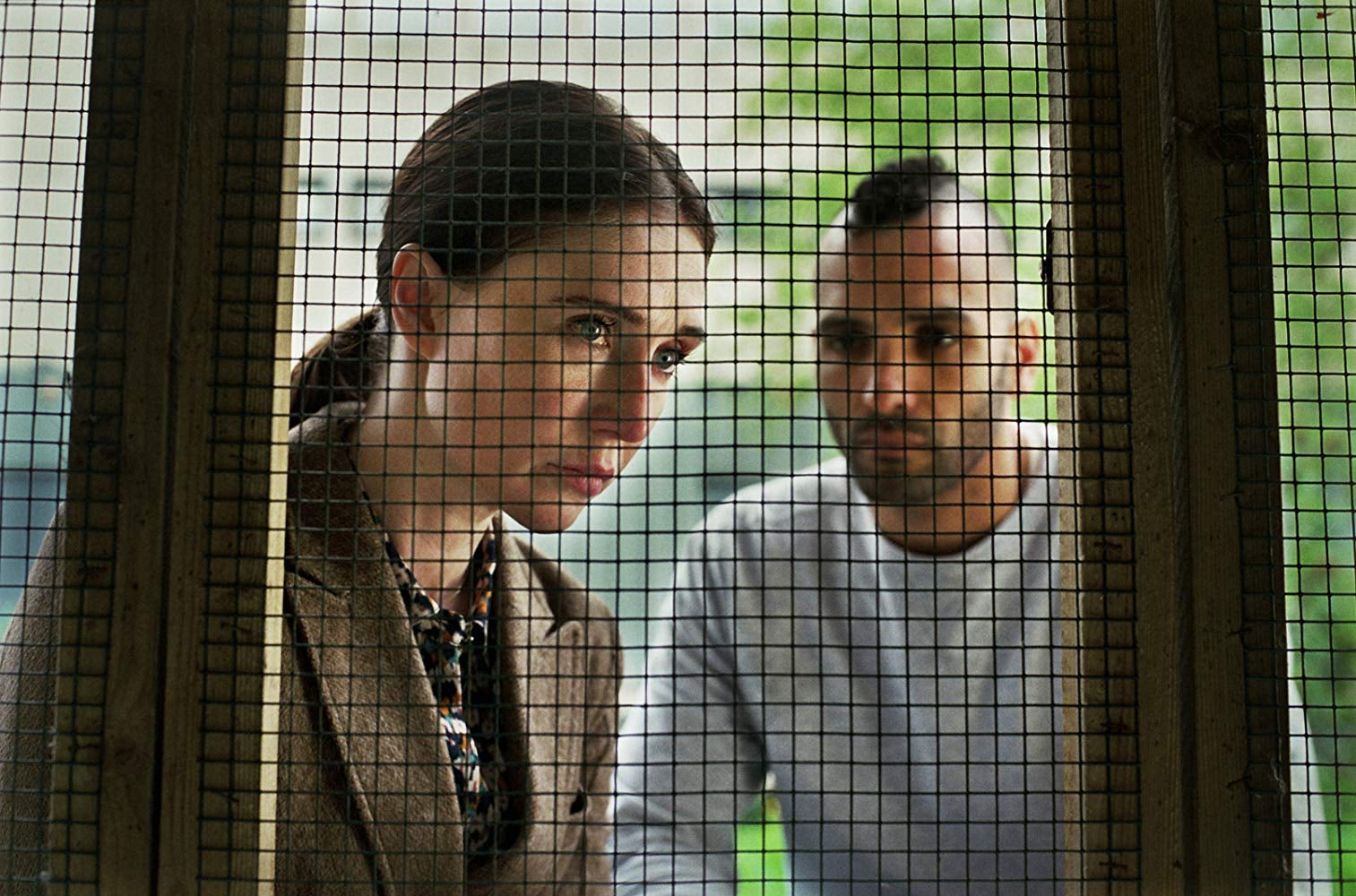 For decades it’s been rumored that women desire bad boys and whether true or not, this well-known trope has been the basis for countless popular movies worldwide. Now celebrated Dutch actress Halina Reijn makes a courageous directorial debut with Instinct, which explores this phenomenon through the eyes of a psychologist.

Instinct is about a self-reliant career woman psychologist named Nicoline (Carice van Houten) who is hired at a correctional facility. Her most recent patient is Idris (Marwan Kenzari), a man who has served five years on multiple rape charges. Idris is scheduled to be released but Nicoline isn’t convinced he is a changed man. In her professional opinion, he still lacks compassion and displays manipulative behavior. She clashes almost immediately with fellow staff members who believe he’s a reformed and repentant man, ready to return to the outside world. Nicoline’s impression of Idris could hardly be more different, and with every unnerving session, she has with him, her conviction that he remains a danger to society deepens. Yet, as she becomes more familiar with Idris, she falls into the trap of being manipulated herself. Against her better judgment, she becomes completely enamored with him, provoking a dangerous entanglement that seems predestined to end in catastrophe.

During their therapy sessions, the two begin a complicated game of cat and mouse in which power and desire are the key players. As their relationship deepens, Nicoline’s unpredictable actions reveal the opposing forces in the human mind.

Director Reijn’s inspiration for the film originated when she watched a news program about love in prison. She became intrigued by the fact that therapists or people who worked in prison would develop relationships with criminals. Within her fascination with the subject, the idea to tell an abstract story about sexuality and power was born. The Dutch director believes there is a huge hunger for art that talks about boundaries, sexuality, and power. “I strongly feel that the purpose of art is to look at the gray areas in people’s lives. The good guys versus the bad guys, good against evil, to dare to dig into all areas you’re so ashamed of or don’t want to talk about. To shed light on those shadows for then we will feel less alone.” 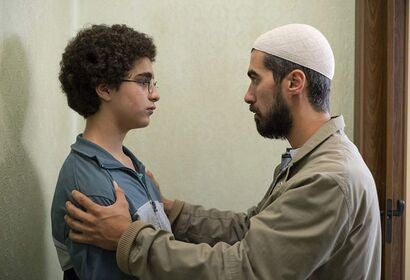 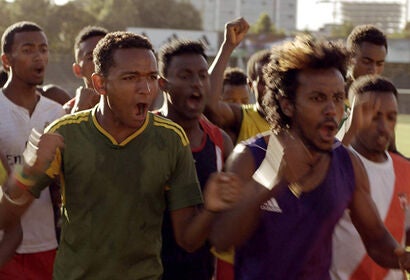 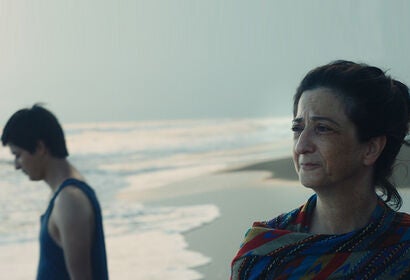