The Insult: In Lebanon, the Personal is Inevitably Political

by Emanuel Levy September 11, 2017
Share on FacebookShare on TwitterShare on PinterestCopy URL 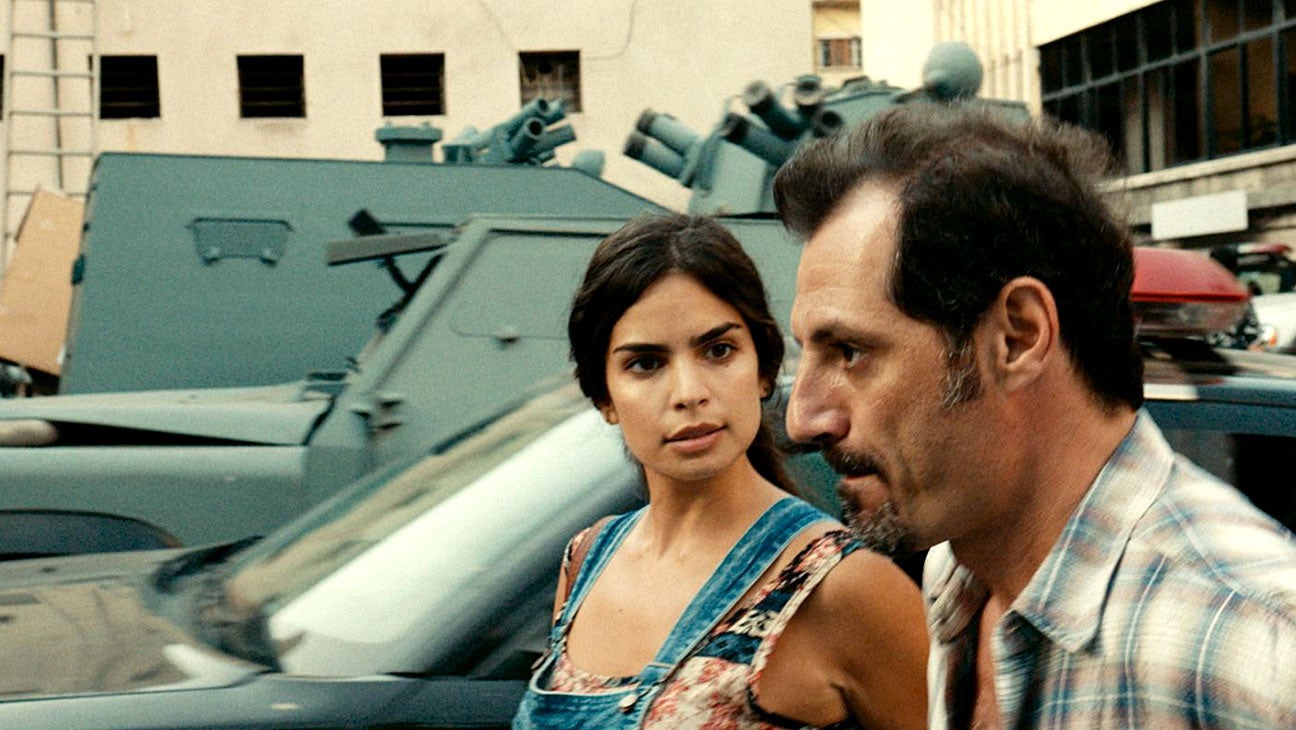 Scene from The Insult

Lebanese director Ziad Doueiri, who made the powerful film The Attack, which not many people beyond the festival circuit saw, continues to impress with The Insult, a large-scale drama that should appeal to bigger audiences. The new film, which is well shot and well acted, is about a seemingly trivial street incident – a slur – between two working class men, which first escalates into a vocal verbal dispute, then into a physical brawl, and finally into an emotionally and politically charged courtroom drama about broader moral and ethical issues.

Indeed, what begins as a minor personal dispute quickly turns into a major political saga due to the identities of the two men involved and the broader setting, Beirut as a painfully divided city – the most multicultural, multireligious, multi-political place in the entire Middle East. A highlight of the competition of the 2017 Venice Film Festival, The Insult also played at the Toronto Festival, and, it’s a pleasure to announce that the film will be distributed theatrically in the U.S. by the Coen Media Group.

The hero is a car mechanic, Toni (Adel Karam), who lives in a modest building with his pregnant wife (Rita Hayek). When a construction worker, Yasser (Kamel El Basha), comes to do some work on his terrace’s gutter, an argument erupts and Toni kicks him out of the place. It turns out that the car mechanic is a Christian and the construction worker a Palestinian refugee. At first, Toni only demands an apology. Later on, he is offended when the authorities send him a box of chocolates and flowers to pacify him. He perceives the gestures as an easy way out and angrily sends them back, despite the urgings for compromise by his wife, who’s fearing for the future of their family.

Each man is stubbornly macho and relentlessly proud in his own way, holding that all he wants is a “fair trial,” which will determine who is culpable. But bruised egos play a role, too, as Toni feels morally superior since Yasser is, after all, a second-class citizen, an illegal resident. Reflecting the stand of his political party, Toni curses Yasser in the worst possible way. He tells him that he wishes Ariel Sharon (Israel’s former prime minister, who ruled during the lengthy Israel-Lebanon tensions) would "wipe them out," which leads to a physical brawl that sends Toni to the hospital with broken ribs.

As written by Doueiri and regular collaborator Joelle Touma, the screenplay is dialogue driven (which may be a tad too verbose for mainstream viewers). This is especially so in the second reel, which is entirely set within the court, with each man represented by a lawyer. Like the two adversaries, their respective lawyers differ in temperament and strategy. Yasser is represented by a young, inexperienced female, Nadine (Diamand Bou Abboud), whereas Toni’s case is held by a smart and manipulative Christian lawyer, Wajdi (Camille Salameh). It is therefore not surprising, that in order to win the case, the medical history of Toni's very pregnant wife is publicly revealed as both sides desperately search for effective ammunition in their opponents' private lives.

At the start, the filmmakers place a disclaimer that their story doesn’t reflect the official politics of the state, which is divisive due to the large number of various religious groups living there, not to mention the fact that it’s one of the biggest centers for refugees from Palestine, and recently Syria, though there is no mentioning of the latter’s. Some stats are in order: About 40 percent of Lebanon’s population is Christian, and stateless Palestinians amount to half a million, excluding the Syrians.

Doueiri raises some interesting and complex questions, such as the possibility of moral justice – and fair trial – in a country that is defined by the great divide, along lines of legal status, political party, socio-economic class, and above all, religious affiliation. A most intriguing variation of the ripple-effect narrative, The Insult is a movie in which a small gesture, a minor remark inevitably lead to increasingly bigger conflicts and tensions to the point where the initial cause for argument spirals completely out of control – and no satisfying resolution is ever possible.

A disturbing footnote to the film’s debut is the news of Doueiri’s detention and three-hour questioning by authorities upon his return to Lebanon, ostensibly to question him about shooting parts of his previous film in Israel (Lebanese citizens are forbidden to travel to the neighboring country). After being released, Doueiri denounced the detention as an attempt to interfere with the international release of The Insult which will also represent Lebanon at next year’s Academy Awards. 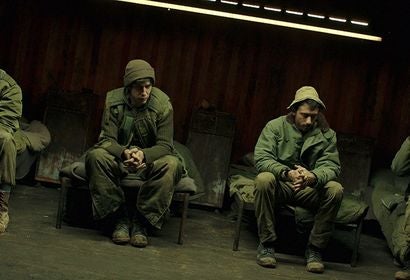 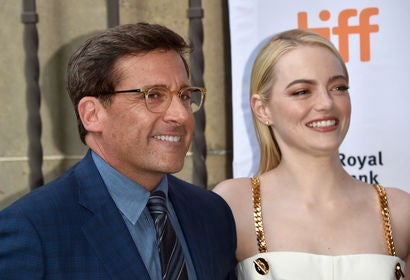