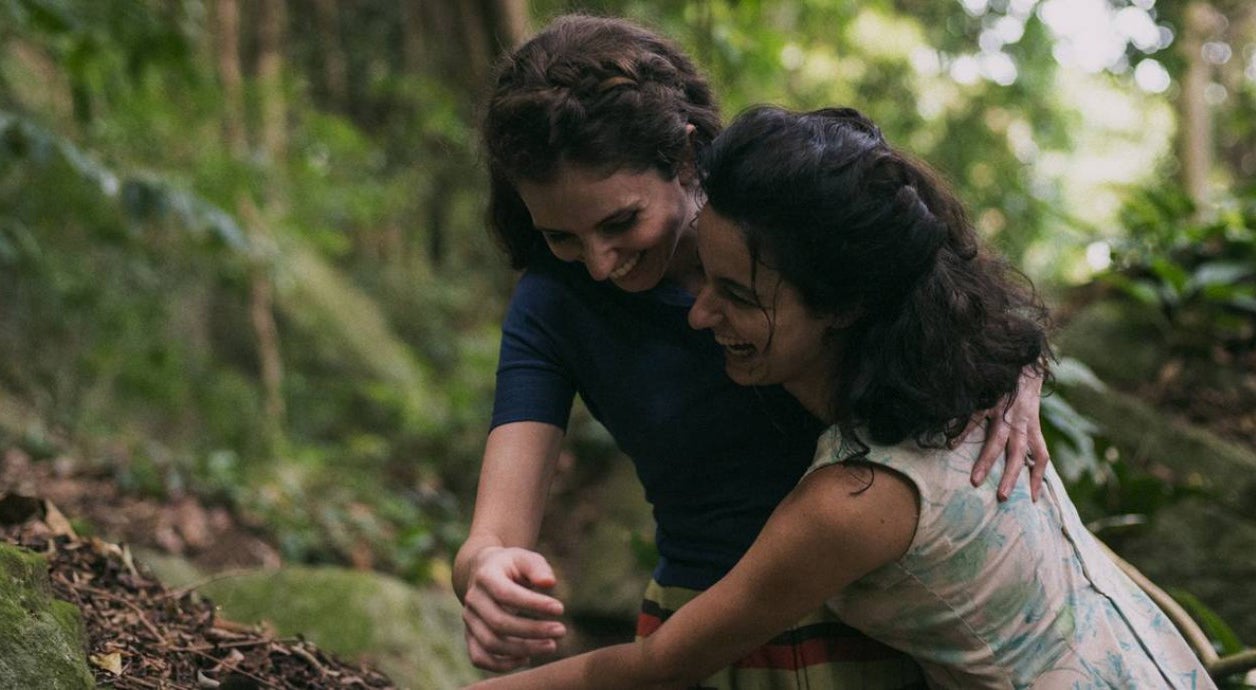 Invisible Life premiered in Cannes and was the winner of the Un Certain Regard prize there. Based on the 2015 debut novel by Martha Batalha, it tells the tale of two sisters separated for decades by familial shame and deceit in midcentury Rio de Janeiro.

The film, which has been called a “tropical melodrama”, brings to life the stylistic idiosyncrasies of director and screenwriter Karim Aïnouz. With a background in architecture (which he studied in Brasília, Brazil's national capital) and cinema studies (in New York), Aïnouz is known for creating a heightened sensory experience to define his characters and the social contexts in which they move.

“I thought it was important to show women of a certain generation who I thought had not been really represented, neither in literature, history or cinema,” said the director. “These women today are 90 or 80 years old, and it was important to tell their stories while they are still here.”

The story takes place in the 1950s when young sisters Eurydice and Guida, on the cusp of womanhood, chafe under their father’s authoritarian rules. Their bond seems unbreakable, but when Guida elopes she leaves her younger sister behind. Her isolation becomes complete when their father disowns Guida, hiding her whereabouts from Eurydice. The sisters’ lives diverge but the bond remains as a lifelong force.

For its epilogue, the movie brings to the screen Brazilian acting icon Fernanda Montenegro, a presence appropriate to the intensity of a story that takes us to the melancholic heart of saudade, the Brazilian feeling of longing and loss. The story is also about feminist politics, painful social realities, sexual awakening and young women’s’ destinies in a chauvinist society. 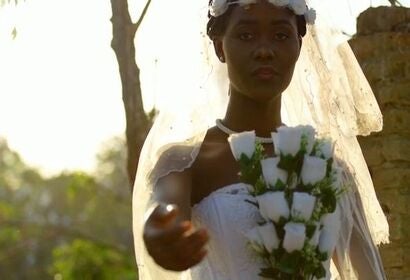 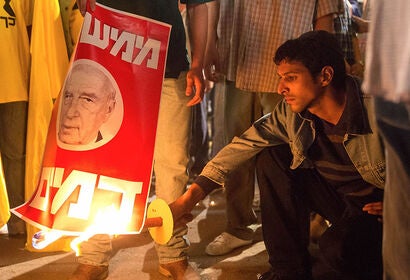