by HFPA June 23, 2015
Share on FacebookShare on TwitterShare on PinterestCopy URL 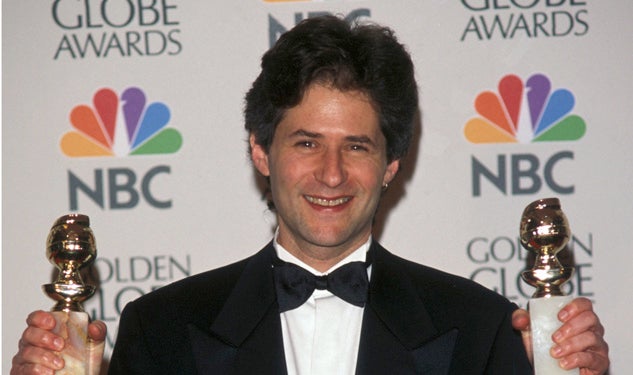 Composer James Horner was another Golden Globes favorite, nominated ten times in the best movie score and best song categories. He won both for his score and title song of James Cameron's Titanic (1998). Horner, who died at 61 piloting his light plane, was also a double nominee for Cameron's other blockbuster, Avatar (2009) and earlier for scoring Glory (1989) Braveheart (1995), and A Beautiful Mind (2002) among others. Coincidentally, John Nash, the troubled genius, a Nobel laureate in economics who was the subject of A Beautiful Mind, died in a car accident this year. The movie about his life was nominated for Globes in six categories, and won four – among them Best Movie-Drama, and Best Actor-Drama for Russell Crowe, who portrayed the late Nash.

James Roy Horner, prolific, pioneering and award-winning composer, film score orchestrator and conductor died when the turboprop plane he was flying solo crashed into the Los Padres National Forest in Southern California, June 22. Horner was born in Los Angeles in 1953, the son of a set designer and occasional art-director and the brother of Christopher, a writer and documentary film maker.

A musical prodigy, Horner started playing piano when he was five, and then pursued a formal musical education: He studied in the Royal College of Music in London, received a master's degree in music from The University of Southern California, and studied for a doctorate in music at the University of California, Los Angeles, where he taught a course in music theory. He also composed and conducted orchestral music.

But his calling was in the creative entertainment music world, and he left academia and concert halls to score films. First at the American Film Institute, and then for major movie studios and filmmakers. His work was distinguished by his integrating electronic elements with choral music, often flavored with Celtic music themes. He was also known for incorporating passages and brief excerpts or reworked themes from classical composers: Prokofiev's Alexander Nievsky (in the Star Trek features) or Wagner and Orff for the climactic battle scene in Glory.

Like many other creative movie folks of his generation, Horner got a foothold in Hollywood via B-movie maestro Roger Corman, who gave the young Horner his first feature composer credit: Battle Beyond the Stars. Horner's first major studio movie score was for The Lady in Red [1979] when he was just 26 years old. Three years later, he was an established Hollywood composer with his score for Star Trek II: The Wrath of Khan [1982]. The film's director who hired him, Nicholas Meyer, famously quipped that the studio signed up Horner because it couldn't afford to re-hire and pay Jerry Goldsmith, who scored the original Star Trek. Horner scored the next film, Star Trek, III: The Search for Spock, but ironically, by the time Meyer returned to direct the franchise's next Star Trek VI: The Undiscovered Country, Meyer found that he couldn't afford Horner either.

The 1980s were a busy period for Horner, scoring high profile Hollywood hits and blockbusters, including 48 Hrs., Krull, Cocoon, Aliens, Glory and Field of Dreams.

Aliens [1986] was Horner's first collaboration with director James Cameron. It garnered him his first Academy Award nomination, but it was not a pleasant experience, and so highly stressful that Horner was moved to describe the recording sessions as "a nightmare" and to say that he would never work with Cameron again.

But ten years later, Horner did team again with Cameron on Titanic, and harvested the accolades: Adding to Titanic's sweep of other awards, Horner won Globes, Grammys and Oscars both for the movie's score, and for the song My Heart Will Go On (which he co-wrote with Will Jennings].

Horner’s other collaboration with Cameron was scoring Avatar, [2009] on which he
worked for two years, not taking any other commission. He said that "Avatar has been the most difficult film I have worked on and the biggest job I have undertaken ... I worked
(every day) from four in the morning to about ten at night and that’s been my way of life
(for two years)".

The hard work paid off, and established him as the composer of the two highest grossing movies ever. But Horner also worked with a glittering roster of other filmmakers, among them Mel Gibson, Ron Howard, Jean-Jacques Annaud and Walter Hill.

Both talented and prolific, Horner worked often with Amblin Entertainment scoring several kid-oriented movies. By 1995 Horner wrote an astounding six scores in one year, including scores for Braveheart and Apollo 13, scores that were both commercially successful and critically acclaimed. But it was Horner's collaboration with Cameron that established him at the very top of his profession. In all, Horner composed music for well over a hundred features, was often nominated for various awards, collecting a shelf full of statuettes, most prominent among them his two Golden Globes and two Oscars.

Before his untimely death, at the beginning of 2015, Horner scored Wolf Totem, his fourth collaboration with director Jean-Jacques Annaud, (and also Horner's first film score in nearly three years, when he took time off to write orchestral pieces) as well as two other movies to be released later this year. 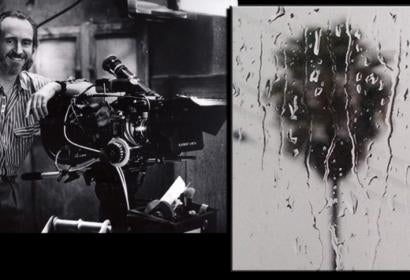 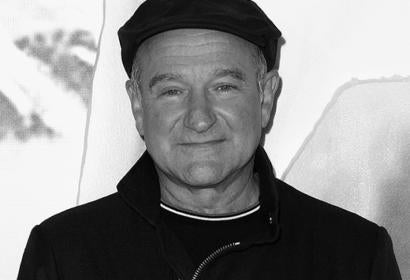