Jane Fonda at HFPA Summit: A Call to Arms

by Silvia Bizio March 15, 2019
Share on FacebookShare on TwitterShare on PinterestCopy URL 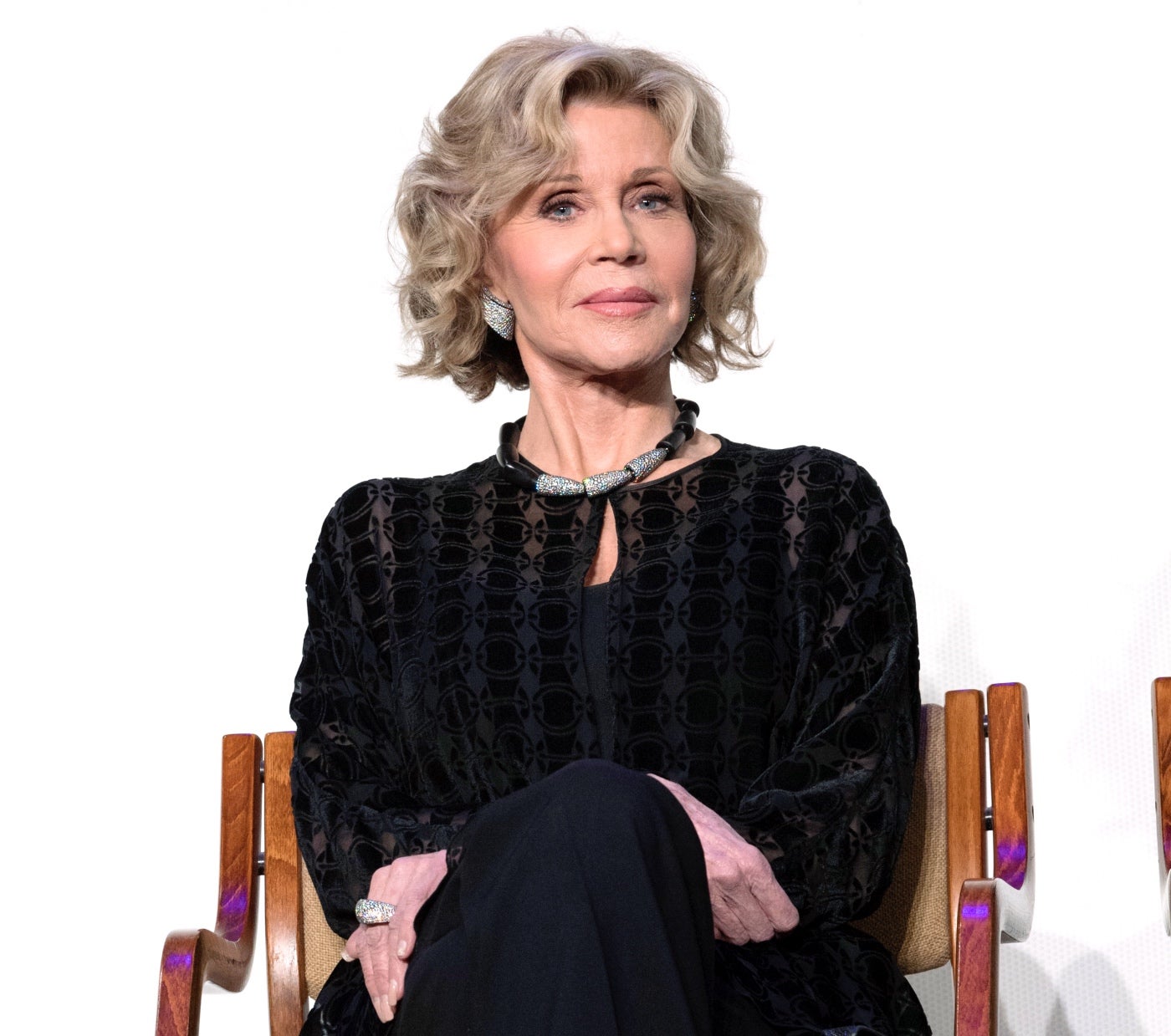 “If we allow these documents of our past to disappear, we end up with a narrow and shallow knowledge of how change happens, how problems can be solved... We can’t know where we’re going if we don’t know where we’ve been,” Jane Fonda passionately said, speaking about the importance of film restoration during the HFPA Film Restoration Summit held at the Theatre at Ace Hotel in Los Angeles. The special program was moderated by Sandra Schulberg, founder and president of IndieCollect, and included a panel discussion highlighting the cultural importance of preserving the art of cinema and what new generations of filmmakers can learn through the experience of watching restored classics and important independent films. The night concluded with a screening of A Fistful of Dollars, a film restored by the Cineteca di Bologna with support from the HFPA.

Fonda, who was famously married to Ted Turner, who once bought the entire MGM library, quipped that she suspected she may have been invited to be put on the spot  as punishment for the colorization efforts for which her “favorite ex-husband”, Ted Turner, is known, but also added he played an important role in preservation. “When Ted bought MGM, he made the late Roger Mayer chief executive of Turner Entertainment.  Roger previously put his energy to film libraries for film preservation and in his new position for Turner, he was responsible for managing and restoring the library, including Gone With the Wind and The Wizard of Oz.  I want to give a shout out to Roger Mayer, who in 1996 became a founder and chair of the National Film Preservation Foundation, where he is credited with enabling the preservation of 2,000 orphaned films, which means films whose original copyright had expired or otherwise, this is an important sentence, lacked commercial potential sufficient to pay for their preservation.” 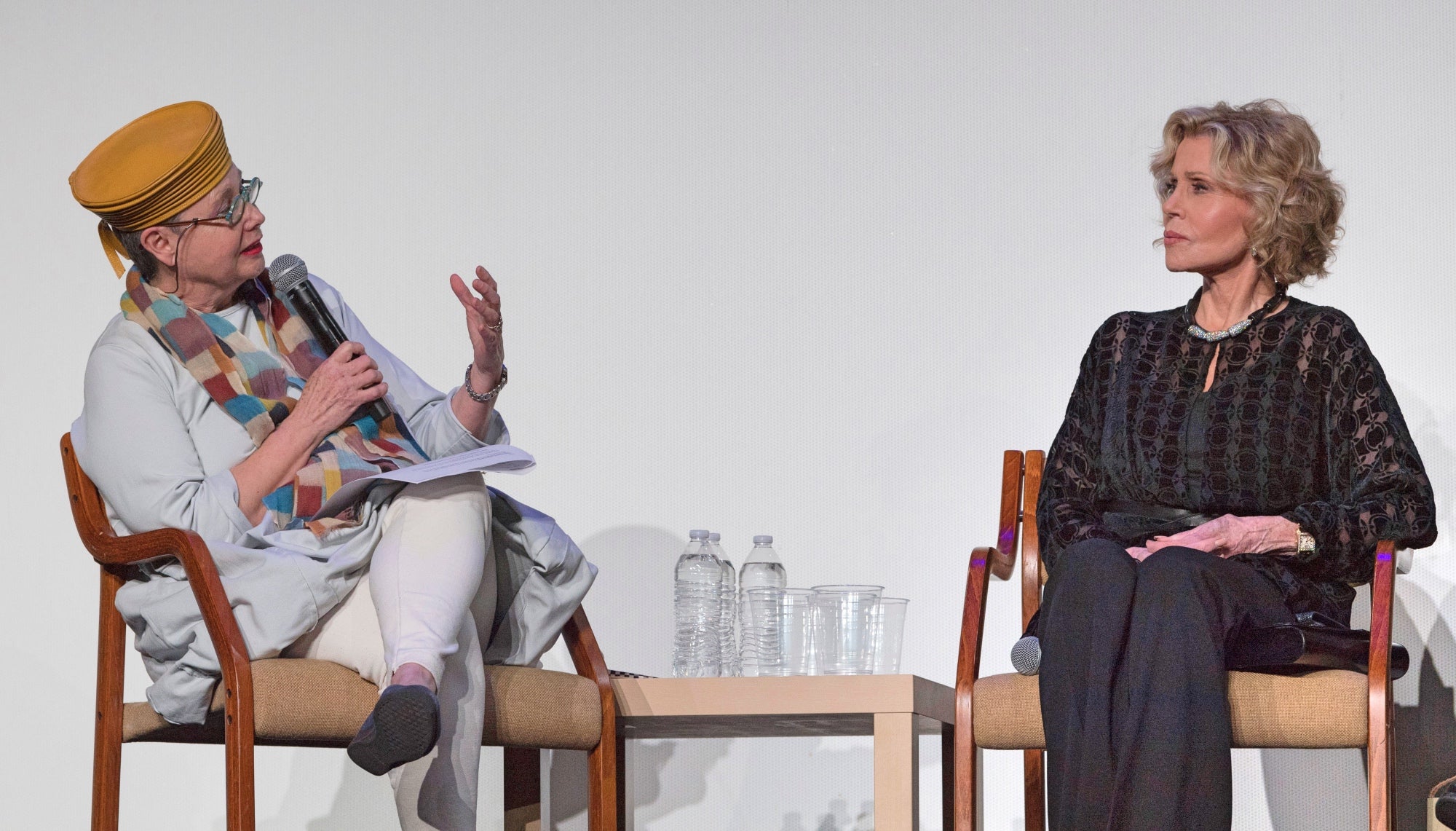 Fonda, a good friend of the HFPA and an indefatigable advocate for the preservation of Hollywood history in general (of which she's an integral and glorious part) cited Anthony Slide’s 1992 book Nitrate Won’t Wait: “This book retraces the history of the film preservation movements in the United States.  It discusses the danger of nitrate film and the wholesale junking of film prints during the silent era.  And that is the beginning of the archiving movement in the 1930s and 40s.”

During her speech, Fonda explained the importance of the “magnificent restorations” undertaken by Grover Crisp (head of Film Restoration and Digital Mastery at Sony Pictures Entertainment). “As you know, Sony used to be MGM,” she said, “so it’s kind of nice to see that they are carrying on a critical mission, not to mention that they are restoring a few of my family films, like Fail Safe, Cat Ballou and Easy Rider.   Most other studios are cutting back on their archiving staff and turning to the Academy Film Archive and the UCLA Film and Television Archive to store their masters and to undertake film restorations that they might otherwise have funded themselves in the past.  And this puts tremendous pressure on these repositories who are already struggling with a shortage of vault space and archive staff. “ 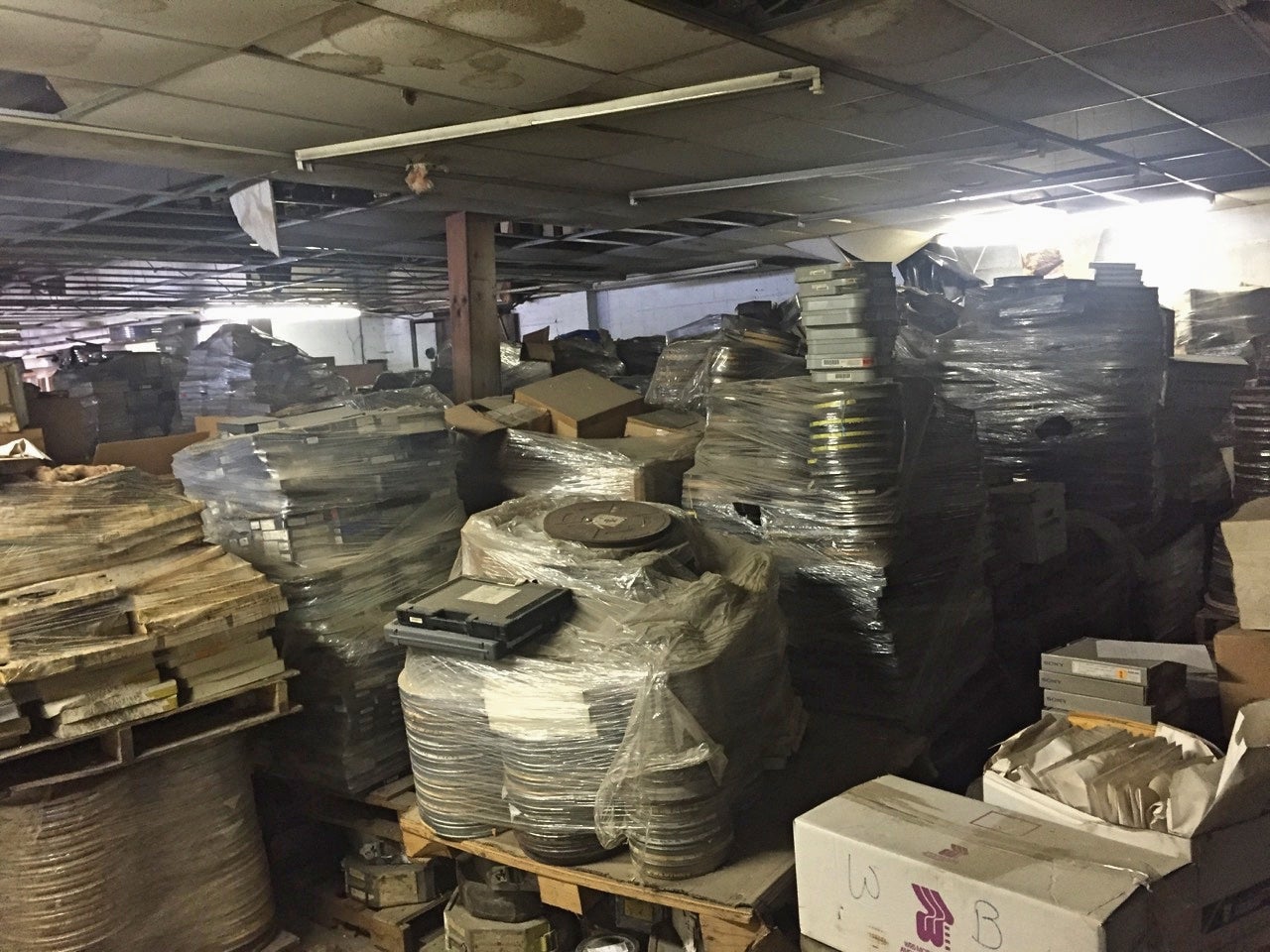 “I hear that there’s a bit of a conflict between people who want to preserve everything on film and those who want to preserve it digitally,” said Fonda. “Only a few lucky films get chosen each year for restoration by studios and the film foundations and the HFPA, the Academy Film Archive, UCLA, MOMA, the Library of Congress, Criterion, and the tiny IndieCollect, lead by Sandra Schulberg.” Indie Collect is unique in the preservation advocacy world in that it concentrates its efforts in preserving independent films. Works that do not have the means of a studio behind them are at even more risk of deterioration and often simply of going missing as labs, distributors and filmmakers lose track of the whereabouts of prints and negatives.

“Sandra and her team found the complete original negative of Greaves’ film Nationtime at the lab of WRS (now closed in Pittsburgh).  The long lost film documented the 1972 National Black Political Assembly.  It’s the only film of that historic event and it now needs to be restored. (Director Constantin) Costa-Gavras recently reminded me that I brought him to that Black National Assembly in 1972.  We were the only white people there.” Fonda’s memories were received with warm applause, and then she concluded: “Perhaps we ought to invest as much money in saving films as we do in making them.  At least educate yourselves about how to save and protect films in the future.  Don’t wait as long as I did!” 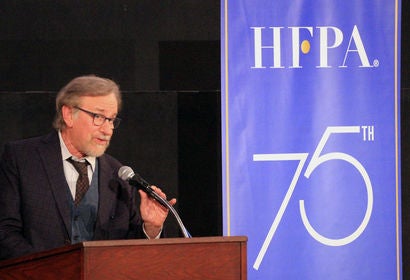 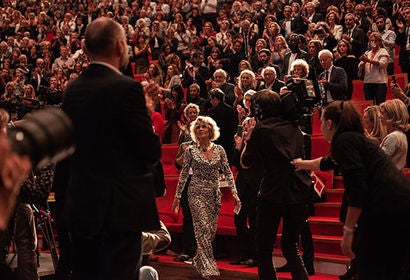 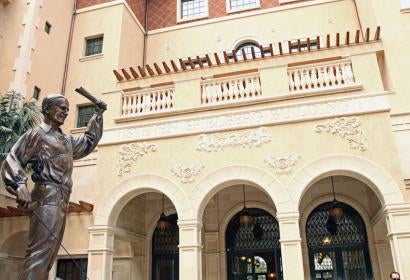