by Elisa Leonelli December 22, 2016
Share on FacebookShare on TwitterShare on PinterestCopy URL 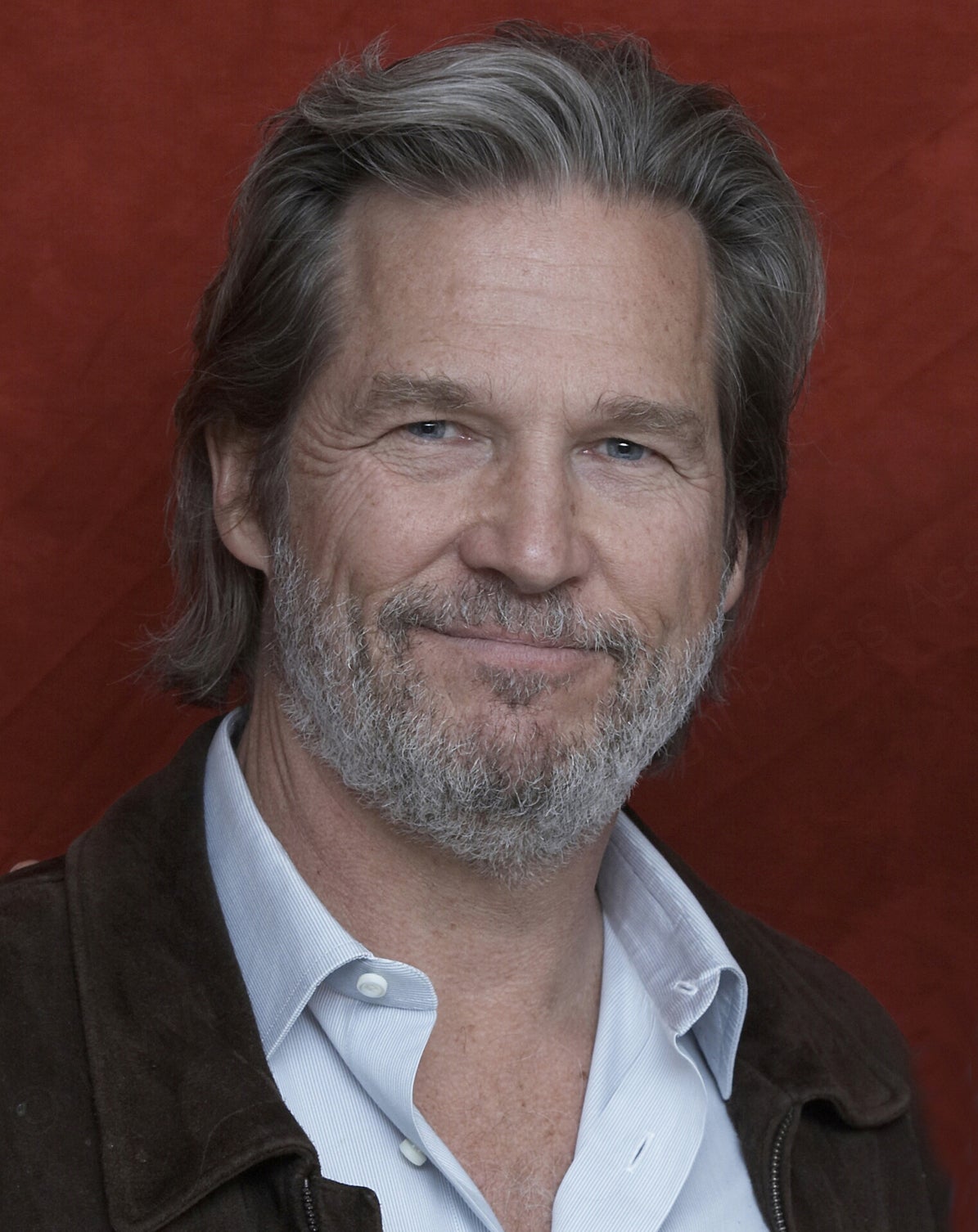 Jeff Bridges was introduced to acting as a child by his actor father Lloyd Bridges, as was his older brother Beau Bridges. “My dad was very enthusiastic about show business and wanted all his kids to go into it,” he told the HFPA. “He loved what he was doing so much, he had such joy in his work, that it was contagious.” Bridges also learned from his father, who had acted with Gary Cooper in High Noon (1952), a love for westerns. Bridges fondly remembers his experience on Heaven’s Gate (1980), “which is now thought of as a classic western, a modern masterpiece.” He then portrayed legendary lawman Wild Bill Hickok in Wild Bill (1995) directed by Walter Hill, and a Federal Marshal in True Grit (2010) directed by the Coen Bros from the 1968 novel by Charles Portis, not a remake of the 1969 movie starring John Wayne. In his latest movie, Hell or High Water (2016), which could also be considered a modern western, he plays a Texas Ranger on the trail of two bank-robbing brothers (Chris Pine and Ben Foster). “These criminals do a bad thing out of love for their family, so we’re dealing with the ambiguity of right and wrong.”

Another life-long passion for Jeff Bridges is music. He had acted with his bother and Michelle Pfeiffer in The Fabulous Baker Boys (1989), “that set the bar pretty high for movies about music for me, because it had all the wonderful jazz and pop standards.” For this reason he was reluctant at first to play a country music singer-songwriter in Crazy Heart (2009), but was convinced by the involvement of T Bone Burnett; he used Kris Kristofferson as a role model, having met him on Heaven’s Gate, for which he had composed the title song, “Help Me Make It Through The Night.”

Bridges gave exciting performances in movies like Starman (1984) by John Carpenter, Tucker: The Man and His Dream (1988) by Francis Ford Coppola, The Fisher King (1991) by Terry Gilliam, The Big Lebowski (1998) by the Coen Bros, Seabiscuit (2003) by Gary Ross; and with age he has matured in his craft and deepened his understanding of human nature. He also learned that from his father, who in the 60s had brought home a book, “that he was very excited about, called The Family of Man, a photographic essay of what it was like being a human being on our planet (from a 1955 photography exhibition curated by Edward Steichen at New York’s MOMA, Museum of Modern Art). He said, ‘We’re all in this together, we’re a family, we have to take care of each other.’ And that really resonated with me and it vibrated throughout my life.” That is why the cause dearest to his heart for the past 30 years has been to end childhood hunger in the world, but “specifically here in America. I was one of the founding members of the End Hunger Network, I’m the national spokesperson for the No Kid Hungry campaign.”

Another love for Jeff Bridges is photography. On all of his movie sets he takes black and white panoramic photos “with this panning still camera, the Widelux,” prints books and gives copies to everyone in the crew. He’s a family man, married to the same woman for 40 years, father of 3 daughters and grandfather to 2 grandchildren. His father, who passed away in 1998, and his mother Dorothy, who died in 2009, would be proud of their good son. 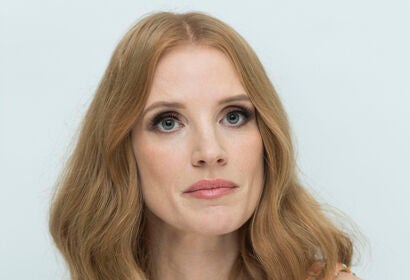 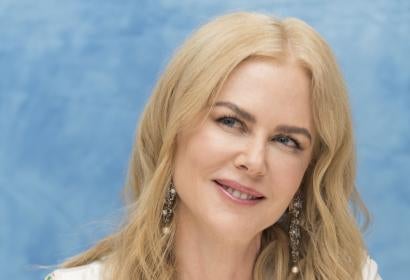