by Margaret Gardiner October 18, 2018
Share on FacebookShare on TwitterShare on PinterestCopy URL 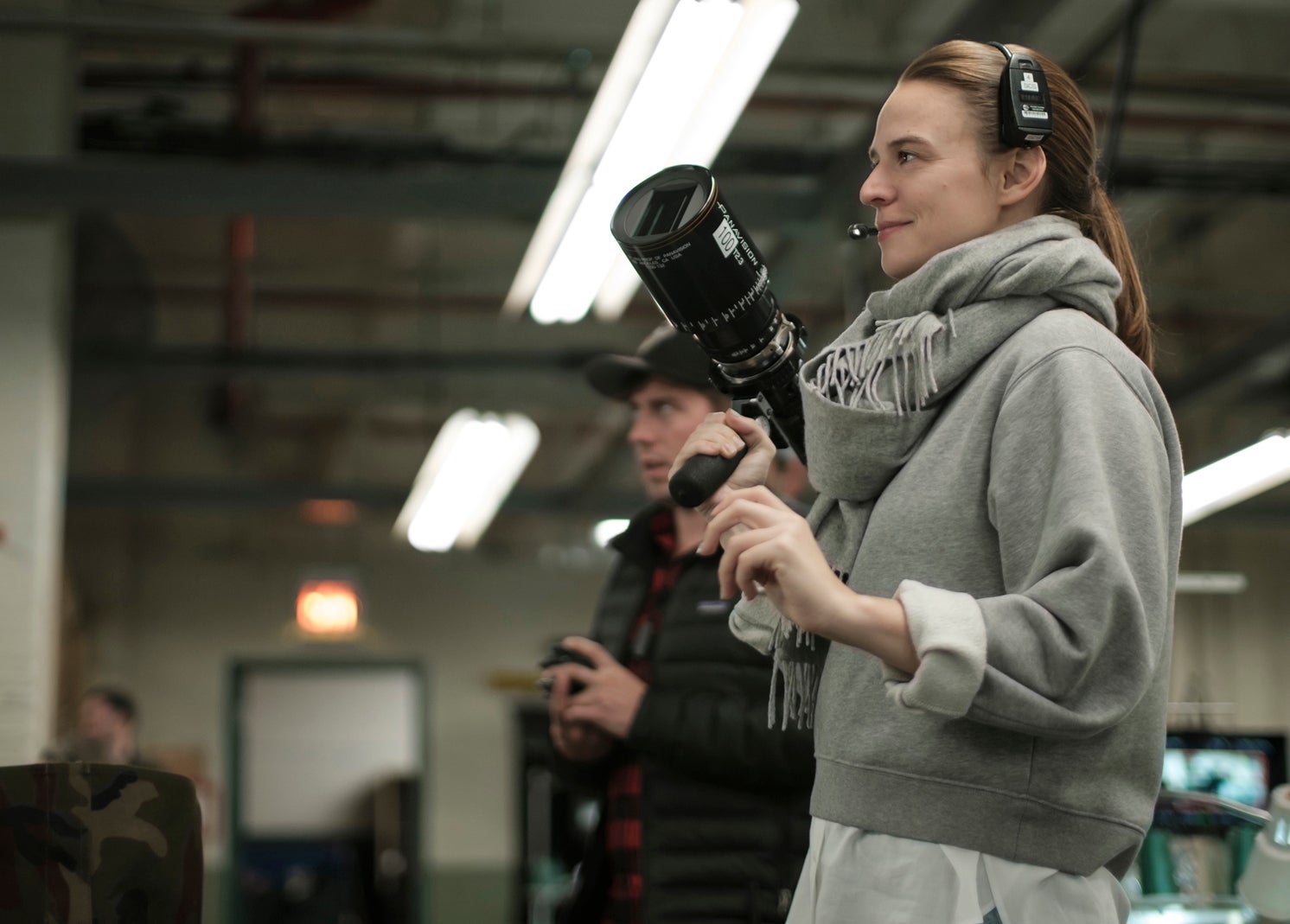 “I’d love to see more women on action movies as a cinematographer; it's lacking for women,” notes Director of Photography Jessica Lee Gagne, who, like a lot of women, has been questioned if the action genre is a place women should be. Is the bias justified? By way of a reply the Canadian shares that on one of her projects,

“I was tied to a crane, running on a rooftop after the action, with a camera on my back. Underneath me the tiles were slipping and breaking. I kept almost falling, but I just had to do it to get the shot.

At one point my grip asked me, ‘Do you want me to operate the shot for you?’” She pauses as I laugh at the audacity of the implication. The woman who actor/director Ben Stiller chose to shoot and light his Showtime limited series Escape at Dannemora doesn’t join my laughter. Instead, she very calmly, with just a hint of steel, continues the story. “I said, ‘Do you know how important it is for me to do this right now when there are like, fifty Indian kids looking at me from below and all these little girls are there?’ I wanted them to see that a woman was supposed to be doing this.”  Why the urgency? “Because everything we (women), were taught in the past was to not do things like that. Not get dirty, not roll around on the ground, not fight in the dust with your camera, but that’s all the things I love to do and feels natural with me.” 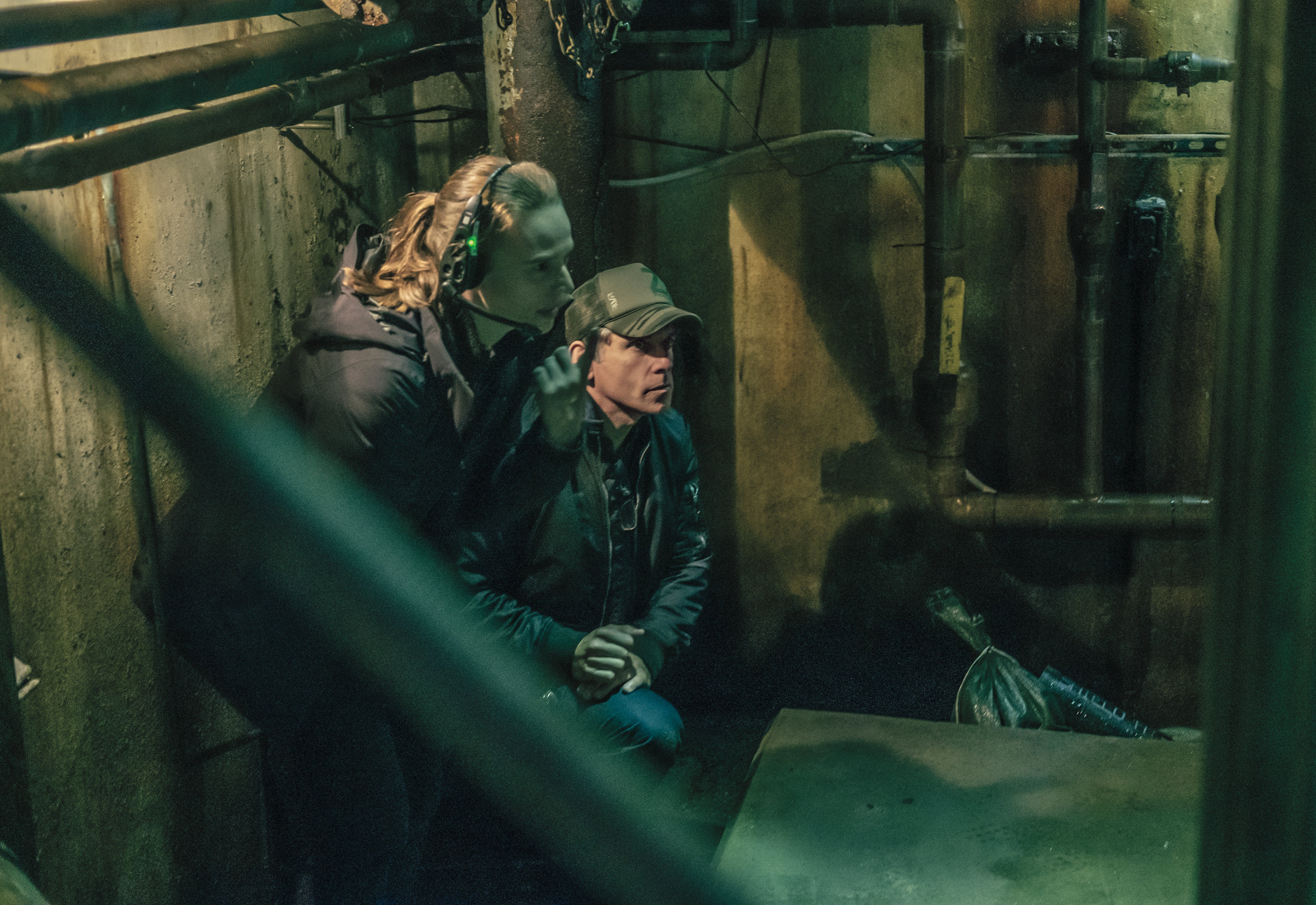 She gives voice to a yearning many women have, to be able to take a seat at the table, or in this case, get in on the action, but, because of gender, are assumed to be less capable. When I question the source of the attitude, Gagne points to sociology. “I think it’s got to do with the way I was raised.” How we raise our daughters – and our sons. “It’s something that is changing and it will keep taking time. “I was given every single tool when I was growing up, whether it was language, or physical fitness, or sports, or skiing; just doing everything myself and not expecting anyone to help you. Some women are raised to need assistance. Some men view women as people who need assistance. They have trouble accepting that women can have a camera on their back and go into the action. I did that in India.”

The youngest of two daughters, Jessica grew up helping her French-Canadian father run his video store. “When my dad had to watch me he’d put me in front of a movie,” she notes. “Sometimes he and I would go and see two or three films a week in the summer.” Her mother, from Anglo-Canadian roots, introduced her daughter to foreign films, and to photography. When it came time to apply to college, “I knew that filming was everything I wanted to do with my life.” Initially attracted to directing, it soon became clear that her affinity was with the technical aspects rather than the actors themselves.

“I commit everything when I’m working,” she notes. She is forthright in being willing to fight for her vision, an issue many women back away from. She attributes her success on the set to being willing to “let go of ego.” Sometimes a woman has to work harder to get her vision supported. Newly arrived in her third decade, she’s learned what many women discover; that your ability and choices can be challenged and doubted. Her solution will sound familiar to 50% of the population. “You’ve got to be willing to communicate,” your confidence and knowledge in a way that reassures and makes others execute your needs. “If you don’t, especially in America, a woman shouldn’t be surprised to hear the word ‘bitch’, applied. It is a word that comes up when a woman is direct and commanding. Also, it is important to explain that when a man acts in the exact same way, he is almost never referred to in this way.”

"Ben Stiller and I talked about the kinds of shots we wanted on Escape at Dannemora,” she says. Gagne says she is inspired by the ‘family’ attitude of French and European film sets. In fact, she had just moved to France when Stiller viewed an indie film that she DP’d on, in an intense 21-day shoot, called Sweet Virginia. “He viewed the film before it was released to observe an actor’s performance,” she recalls. Based on her work in that film, the actor, director, and producer “approached me to be his cinematographer.” The series has a gritty, 70s feel to it, so you feel the sweat, but are colored in atmospheric hues.

“When I meet a director, I like to tell them my vision,” says the veteran of commercials who has a natural affinity for indie work and action. “If our visions overlap, I’ll take the job. Sometimes director’s want something but don’t know how to say it or get it. It’s my job to create it for them.”

What’s her advice for those who would enter the field? “Don’t wait for projects. Do the work. Hone your craft. Get involved.” 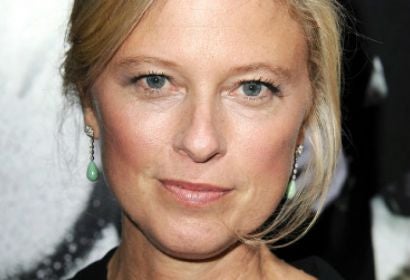 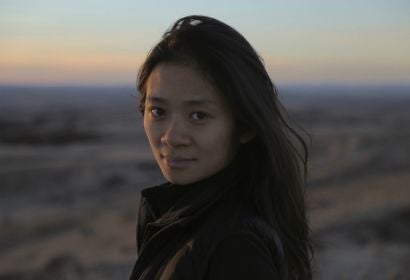 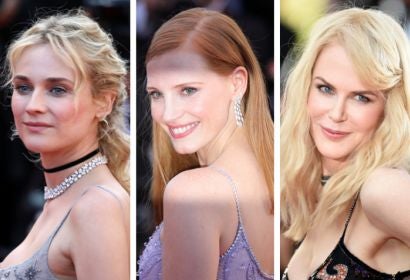