by Meher Tatna November 10, 2015
Share on FacebookShare on TwitterShare on PinterestCopy URL 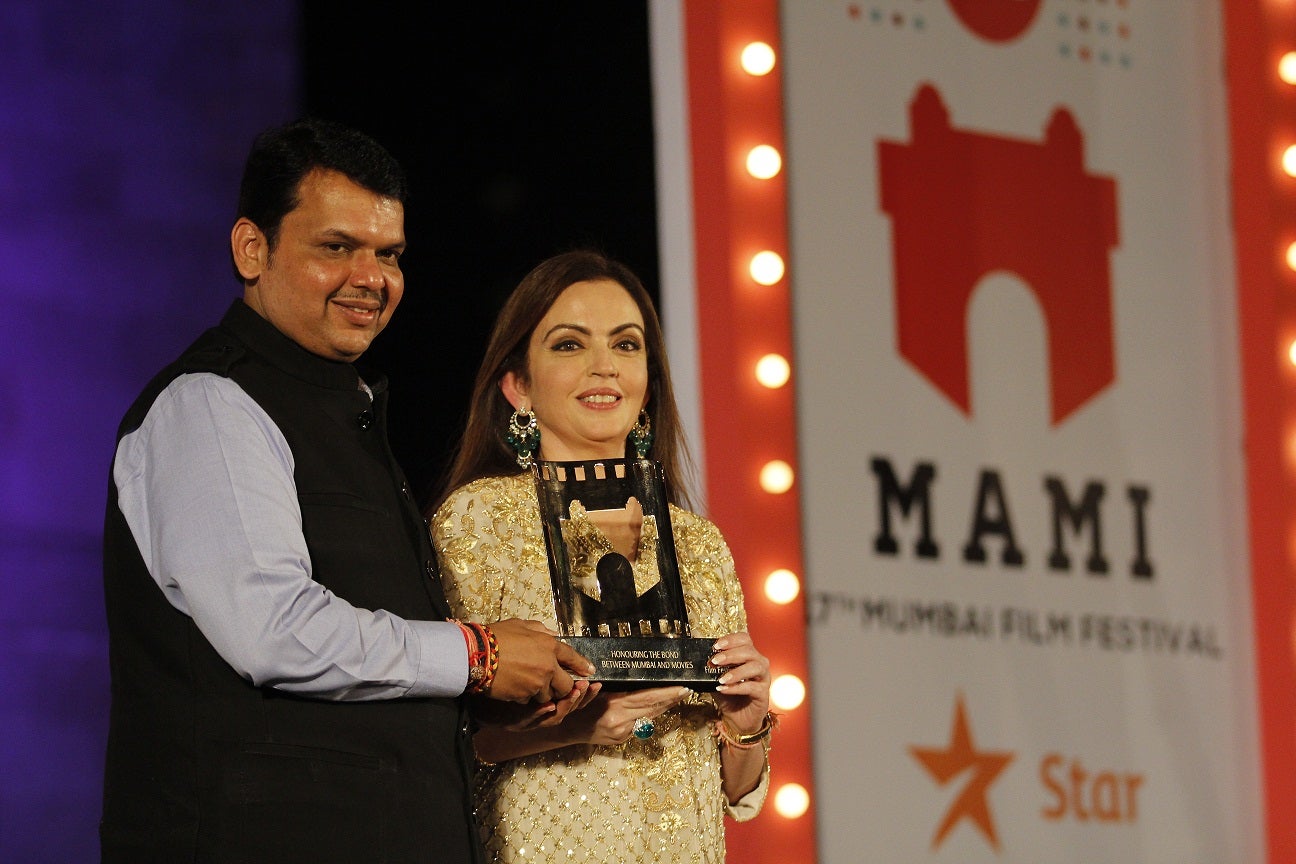 Chief Minister of Mahadastra,Devenda Fadnavis, and Mrs. Nita Ambani at the opening ceremony of the 17th Mumbai Film Festival

What a difference a year makes. Last year the festival was almost canceled for lack of funds and limped on due to a last-minute crowdfunding rescue. This year the 17th edition of the Mumbai Film Festival held a glittering opening ceremony in front of the iconic Gateway of India, built for the arrival of King George V and Queen Mary in 1911 at Apollo Bunder’s seafront in South Mumbai. Bollywood royalty walked a red carpet lined with screaming fans and popping flashbulbs. Roads were blocked and Mumbai’s always-horrendous traffic was snarled worse than ever. Maharashtra state’s Chief Minister declared the festival open, the juries were introduced, and awards were given to Israeli filmmaker Amos Gitai and writing duo Salim-Javed, veterans of tens of screenplays of Bollywood blockbusters.

A dinner at the famous billion-dollar Reliance mansion followed to continue the celebrations.

With over 200 films from 58 countries screening in six venues across the city, 7,000 film lovers battled traffic across the sweltering city, triumphantly swiped their badges -if they were lucky enough to get the coveted tickets- or stood in long lines. A riot broke out in one venue causing the screening to be cancelled. Young Indians consider this festival their film university and the level of interest is so high that most screenings are sold out as soon as tickets go online.

Young Indians consider this festival their film university and the level of interest is so high that most screenings are sold out as soon as tickets go online.

Highlights of this year’s festival include the Opening Night picture Aligarh, a timely film about homosexuality in a hostile and homophobic society. India Gold showcased Indian films reflecting diverse themes such as police brutality in Visaaranai, violence against women in Dau Huduni Methai and G-A Wanton Heart, and the fight for a separate Sikh nation in Chauthi Koot.

Discovering India featured a collection of indie films from across the Indian diaspora – films made by non-Indians about India and Indians about other countries. The annual Rendevous section continued India’s love of French cinema with the theme “la vie est étrange.” Palme D’Or winner Dheepan was featured in this category. Restored Classics screened Satyajit Ray’s Apu Trilogy, Guru Dutt’s 1957 Pyaasa, Eiichi Yamamoto’s 1973 Belladonna of Sadness, and RItwik Ghatak’s 1961 E-Flat set against the backdrop of the 1947 Partition.

A sidebar of Indian and international horror films, short films by Indian filmmakers, a selection of documentaries, and Half Ticket, a slate of children’s films judged by a children’s jury, rounded out the offerings. There were also tributes to Agnes Varda and Indian director Chetan Anand.

Concurrent with the festival was the Mumbai Film Mart where filmmakers were given an opportunity to pitch their projects to distributors across all platforms, including digital. And then there was the Movie Mela (Fair) at nearby Mehboob Studios where fans could interact with Bollywood actors in a series of panel discussions that included master classes, a director’s studio, and a reunion of the cast of Mr. India in a ComiCon-like atmosphere with Disney India sponsoring a Star Wars and Avengers booth with film merchandise for sale.

The HFPA had a presence again this year with a filmmakers’ reception promoting the Association and explaining to filmmakers the process for submitting their films for Golden Globes’ consideration. More than a hundred delegates, jury members and actors, directors and producers showed up at a local restaurant where they were welcomed by HFPA members Noel de Souza and Meher Tatna.

It is worth noting that last year’s festival winner Court is India’s entry to the Oscars this year. Unlike that awards show, the Globes has no limit on submissions from each country. 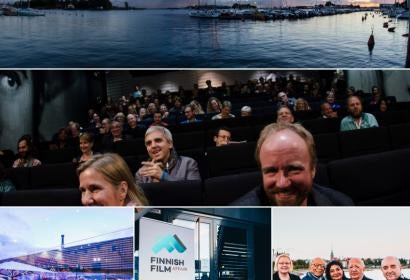 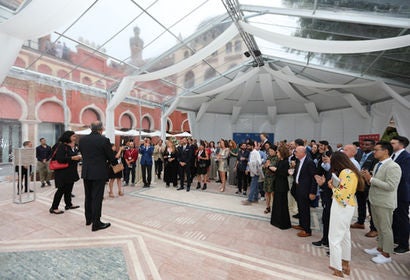 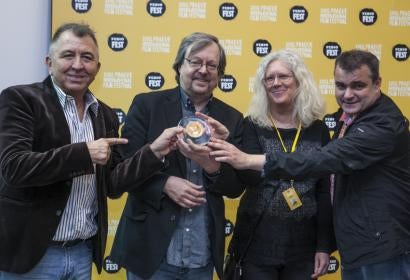