by Ruben V. Nepales December 30, 2018
Share on FacebookShare on TwitterShare on PinterestCopy URL 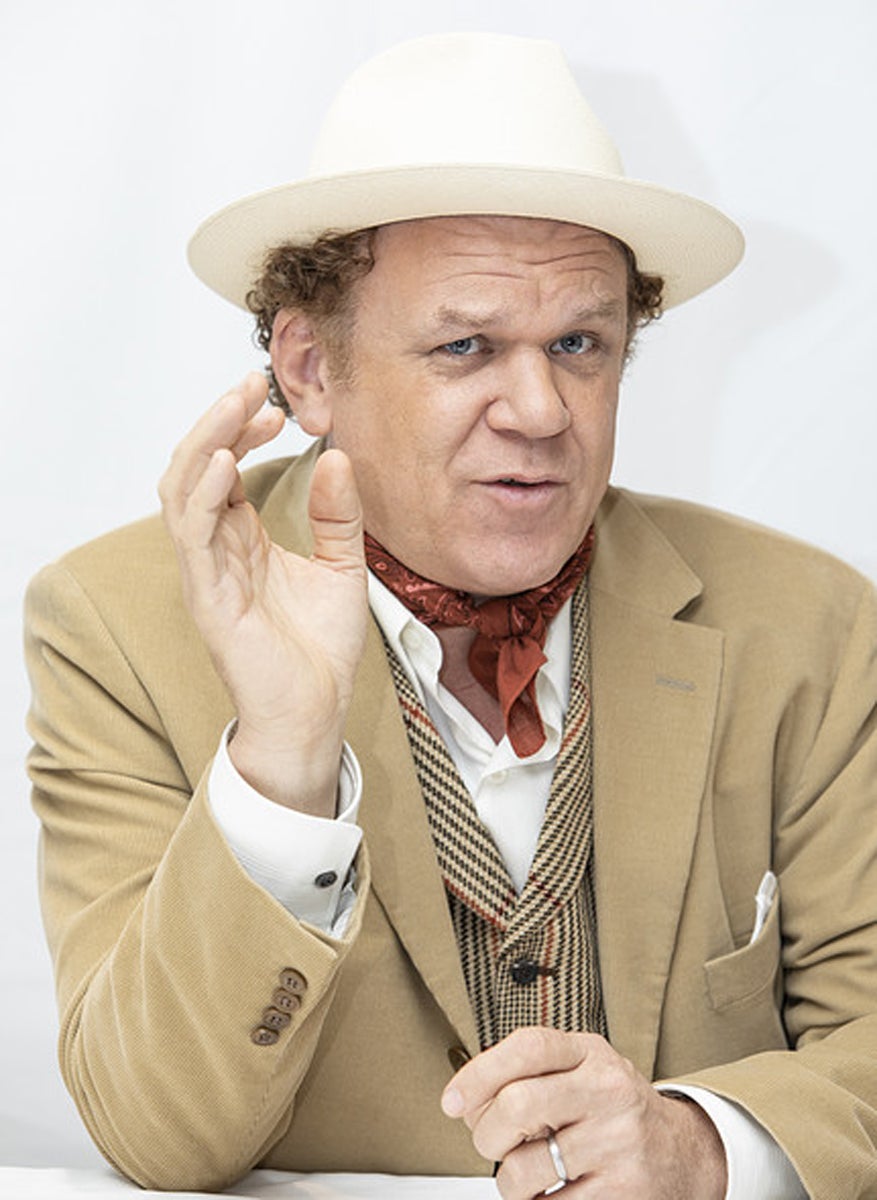 For someone who has no patience sitting in the makeup chair, John C. Reilly endured hours being made up to resemble Oliver Hardy in Stan & Ollie.

“I usually give people 10, 15, at the most 20 minutes to do what they have to and then I want to get out there and get to my work,” Reilly said to HFPA journalists. “But on this one, I knew that’s not going to work. You’re going to have to meditate, sit there and let these guys do their work. What got me through it every day was this mantra, ‘Oliver, Oliver, Oliver.’ It was like a sacred mission.”

For Reilly, noted for his comedic as well as dramatic roles, it was important to capture the external and internal essence of one-half of the comic genius pair, Laurel and Hardy. Steve Coogan plays the other half, Stan Laurel, in director John Baird’s Stan & Ollie, which chronicles the friendship and the waning years of the world’s most famous comedy duo.

“It took three hours every morning to get that makeup on, almost an hour every day to get it off,” Reilly said. “And then, I’m encased in this fat suit.” The 53-year-old endured it all in order to honor the comic legacy of Hardy, beloved for his clumsy, childlike screen persona in silent films that have become classics. For his performance, Reilly earned a Golden Globe Best Performance by an Actor in a Motion Picture - Musical or Comedy nomination.

Playing the fun-loving performer of the bowler hat-wearing pair, Reilly is nimble – despite the fat suit and facial prosthetics – in the film’s song and dance routines that display Laurel and Hardy’s cherished acts in stage shows and movies.

“I’m really looking forward to sharing this movie with younger people because I know that comedians, to younger people right now, are like the rock stars of my era,” said the actor noted for his curly hair and everyman’s mug. “Comedians – they’re the big movie stars now."

Reilly admitted that he did not jump at the chance to play Hardy right away. “It was incredibly intimidating, something that I didn’t really feel like I had the authority to do. But John Baird really believed in me and he kept saying, ‘John, you have to do it!’ I kept thinking, who else could I tell John to get? Because it’s such an awesome responsibility. I was afraid of failing Oliver as a person.

“I didn’t want whatever we did with this movie to be a liability for Laurel and Hardy. I wanted it just to feed their legacy. I wanted the movie to be a way for people, especially the younger people, especially, who are not as versed in Stan and Oliver, to pay homage to them, show their humanity and show people who are not in show business, what it feels like and what the costs of being a performer are. What are the triumphs and tragedies behind the scenes, what’s the wear and tear on your body?”

The role marks another milestone for Reilly who began acting in stage productions when he was eight years old. It was a natural progression for the theater-loving young man to enroll in DePaul University’s Goodman School of Drama. After graduation, Reilly joined the highly-regarded Steppenwolf Theatre Company.

As a result of an audition tape that he sent to director Brian De Palma, who was casting the Vietnam War drama Casualties of War, Reilly – who had never been on a plane and never left his native Chicago – suddenly found himself flying to Thailand. Reilly’s good luck did not end there. Originally cast for a minor walk-on role, he was bumped up to a supporting role.

Acting as a stand-in for an absent actor in a scene, Reilly so impressed Sean Penn and De Palma that he was bumped again to a major supporting role. Reilly has been impressing critics with his performances since then. 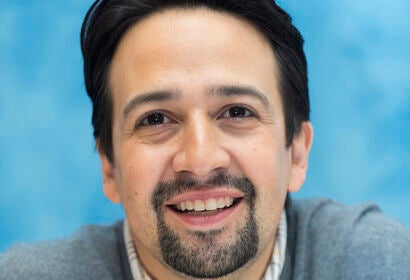 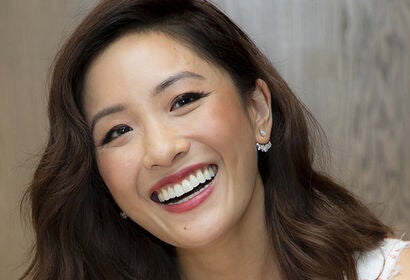 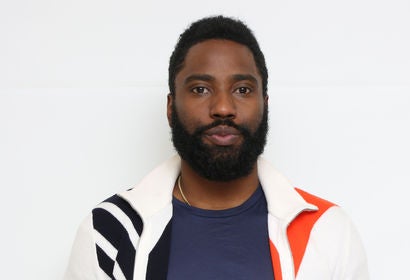