by Margaret Gardiner February 24, 2017
Share on FacebookShare on TwitterShare on PinterestCopy URL 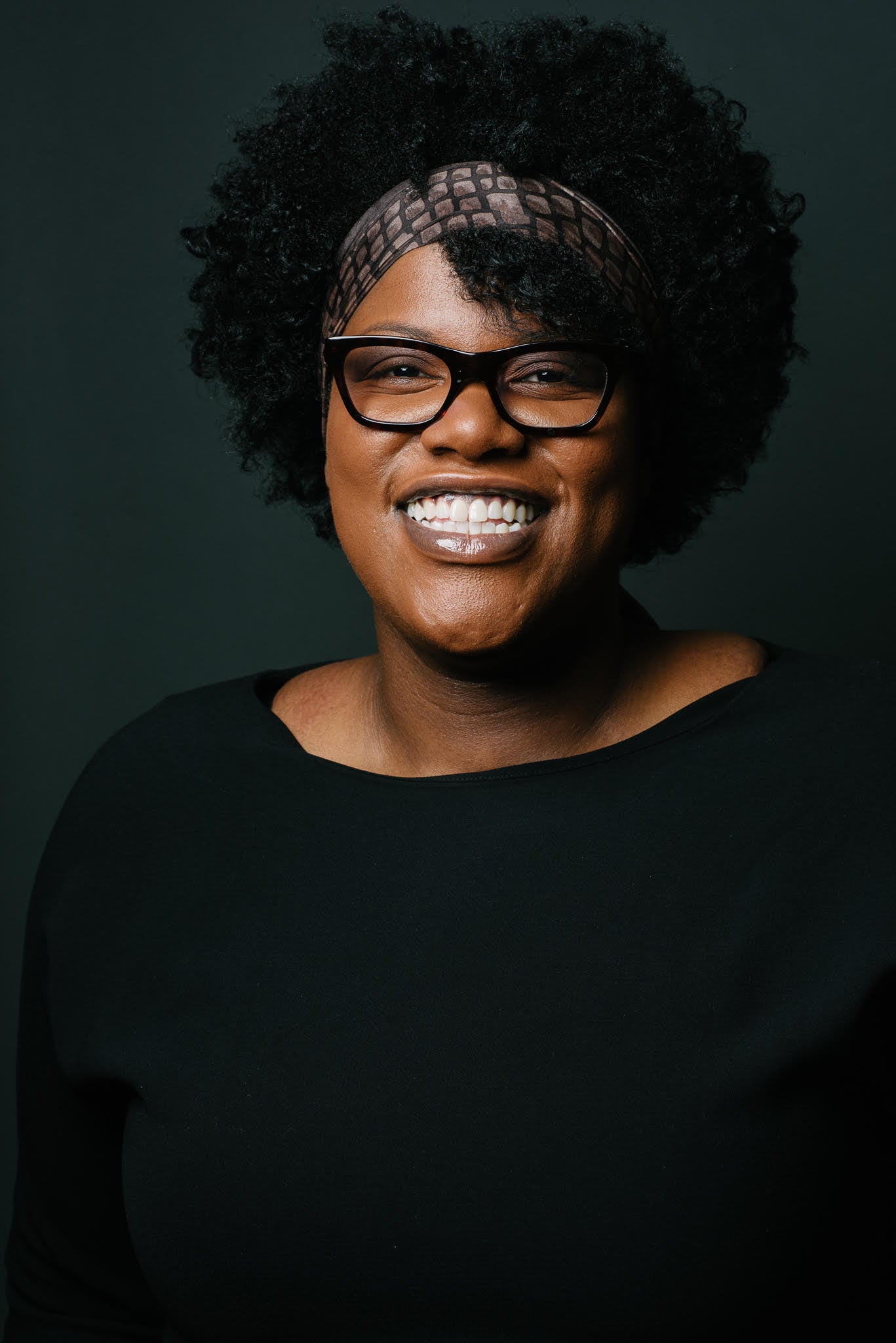 Being an editor is a “happy coincidence,” according to Joi McMillon, the first African-American woman nominated for an Oscar for Best Film Editing, along with co-editor, Nat Sanders, for their work on Moonlight, directed by Barry Jenkins. “I wanted to be a journalist but all the slots were taken, so as part of the Junior Achievement Program, I went with my next choice, which was film. We ended up watching Animal Planet being cut at an editing bay at Universal studios in Florida. Seeing the different things that could be done with editing software changed my life. I knew I wanted to be an editor.”

One of six children - her mother was a teacher and her dad worked for General Mills - she was not daunted by the lack of diversity and women in her chosen field, ‘“My parents taught us that we could do anything we put our minds to.”

Joi began researching film schools, settling on Florida State University, where her collaboration with Sanders and Jenkins began. “Barry was my cinematographer.” She explains. “I was his editor.” She moved to Los Angeles in 2004 and found work on several TV projects, including Girls and Togetherness. “A lot of opportunities in this industry are based on who you know”, she says. “I went out for a lot of feature films and independent movie editing positions, and I never got them. I was never hired. It took Barry to hire me on my first feature film credit (that got her nominated)”.

By way of explanation she adds, “There is a comfort in being complacent. If someone is not calling attention to the lack of diversity, people feel okay with keeping things the same. I think a lot of times when putting females behind the camera there is simply a lack of opportunity for us.  It doesn't take much to go outside of who you know and to consider other talent. It ultimately comes down to taking a chance on a female. To trust that she can do the job just as well as a guy.”

She’s grateful that in all of the projects she’s been credited on, “everyone I worked with was just so encouraging and supportive. I feel like I've never not been given my due. They go out of their way to acknowledge my contribution to the project.” Does she adjust her personality to the all-male domain that is her usual work place? “I don’t.” Her emphatic reply comes without hesitation. “I will sometimes be aware of my surroundings and realize that I am in a room full of men, but I am actually a very opinionated female.” Humor colors her words: “I definitely put myself out there. I tell people how I feel.

Then she laughs outright. “I will say that because of how I put myself together - I put make-up on, I have a particular style of how I dress - people have a preconceived notion about me, like I'm only capable of doing things a certain way. Then they work with me, they often tell me, sounding surprised, ‘You are really good at your job.’ Again, the laughter. “Sometimes they say it as though they are shocked. Like you can’t look a certain way and be good at your job. It’s like you are using too much of your brain.”

Like many African-Americans she’s also had to deal with the subtle but consequential discrimination that leaks out in little acts that speak volumes. “I was working on a show on a studio lot. We’d have breakfast or lunch with the crew. It was breakfast time and me and the rest of the editorial crew placed our orders and were waiting for them at the food truck. An AD came up to me and said, ‘Extras don’t eat.’ I said, ‘Excuse me?’  They repeated, ‘Extras don't get to order breakfast.’ I replied, ‘I am part of the editing team.’” They just walked away. “I looked to my other editors and said, ‘That ain’t right, I'm part of the team.’” She laughs, but her voice is incredulous.

This unconscious bias also spills over to gender. “I was in the cutting room with five or six men. There was a scene they wanted to cut. I disagreed. For pacing in the moment, it was very crucial to the story. They took the scene out, and when it didn't work they all said, ‘Let’s put back Joi’s sentimental scene.’ She laughs a little incredulously again. “No one said, ‘Joi was right. The movie doesn’t work without the scene.’ They put it, like, ‘Let's give Joi her sentimental scene.’ And I was like, ‘I think it's more than that. I think it's the fact that the film doesn't work without it and that's what we should be acknowledging.” I tell them if I feel the story’s working or not working. I will be the first to chime in because I'm confident in who I am, and in my ability to tell stories. I never allow the fact that I am mostly surrounded by men, affect me.”

Having worked with Nat Saunders on three prior projects and “being friends since school,” their collaboration was seamless. “We know Barry’s esthetic, he’s a director that is tuned to observations, which is what makes him so good. My favorite scene in Moonlight is the one in the diner in the third act. It feels observational.”

Does Joi McMillon feel pressure at being the first African America Oscar nominee for Editing. She laughs, “A bit of pressure to see what I’m going to do next, but aside from that, just enjoying the opportunities.”