by Juliette Michaud and Jean-Paul Chaillet April 24, 2020
Share on FacebookShare on TwitterShare on PinterestCopy URL 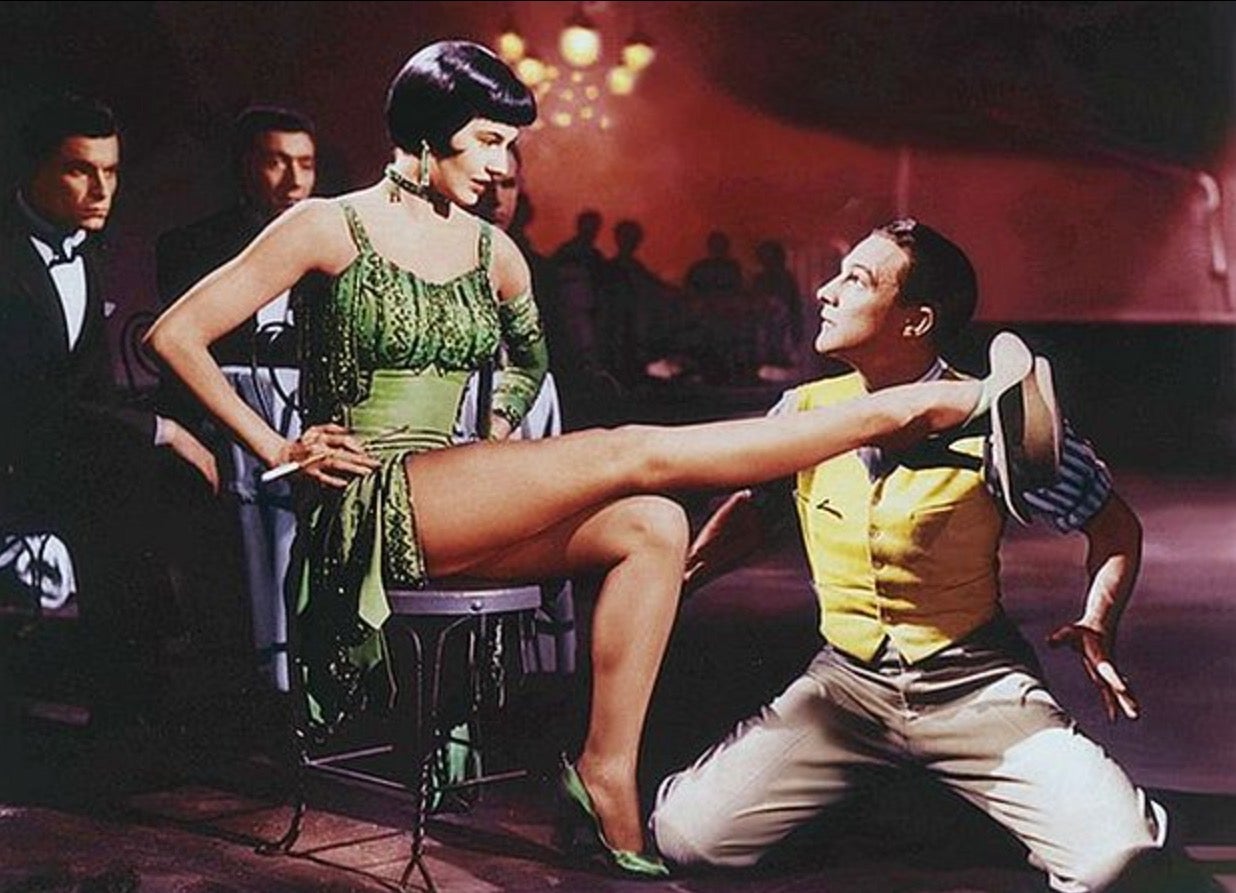 Cyd Charisse and Gene Kelly, from the ‘Broadway Melody Ballet’ sequence in 1952 Singin’ in The Rain.

Lockdown getting you down? Shake the quarantine blues away with a timeless classic. This week, sing, dance, and be happy again with the most joyful and entertaining musical of all times: Singin' in the Rain, Stanley Donen and Gene Kelly’s 1952 masterpiece.

Adored by fans, Don Lockwood and Lina Dumont are the star couple of the silent screen. Always in love in their movies while hating each other in real life. But Lina’s high-pitched voice and heavy New York accent will make her transition to the talkies problematic for the studio, threatening the duo’s career. That’s the setting for Singin’ in the Rain, possibly the most optimistic and spirited movie ever made about Hollywood. Even though it takes place at a time when Tinseltown was struggling to convert to sound, it was made at the beginning of the '50s when television was seen as an emerging threat to the studios. Besides the entertainment factor, its subliminal message being the enduring power of artistic creativity to adapt to changing times. And, sixty-eight years later, the movie is still as relevant and modern.

Stanley Donen and Gene Kelly had previously co-directed and choreographed On The Town, partly shot on exterior locations in New York – a first. Legendary producer Arthur Freed was keen to reunite them again three years later. He hired Betty Comden and Adolph Green to write the script, dusted off songs from his own repertoire, some written with Nacio Herb Brown. One of them being Singin’in the Rain, that many stars had previously sung.

The result is a dizzying succession of songs and sensational musical numbers in glorious Technicolor. The epitome of MGM golden age at its best and in all its unsurpassed splendor.

With a first-rate cast that includes nineteen-year-old newcomer, an effervescent Debbie Reynolds as aspiring actress Kathy, and the elastic face vaudevillian prodigy Donald O’Connor as Cosmo. His breathtakingly performed Make’em Laugh, with only a sofa and a life-size ragdoll as props, remains an unforgettable interlude.

And what about Cyd Charisse’s apparition, in her green sequined dress and Louise Brooks haircut, vamping a hypnotized Kelly in the ultra-sensual thirteen minutes Broadway Melody ballet sequence? Gene Kelly. The Marlon Brando of dance. Fred Astaire’s more rugged and athletic alter ego. His phenomenal talent, and dazzling smile, are displayed here to perfection, notably in one of the most iconic sequences of the film,  as he splashes, umbrella on hand, through puddles of water singing the titular song.

Upon its release in 1952, Singin’ in the Rain was a modest hit. Only Donald O’Connor got a Golden Globe for Best Actor in a Motion Picture Musical or Comedy. But time has justly rewarded the visionary genius of Gene Kelly and Stanley Donen. Voted the best movie musical of all times by the American Film Institute, Singin’In the Rain can be watched over and over again, the viewer each time enthralled by its unsurpassed virtuosity as if it was the first, each purveying the same undisputed pleasure and irrepressible contagious impulse to be “happy again.” What a glorious feeling indeed. 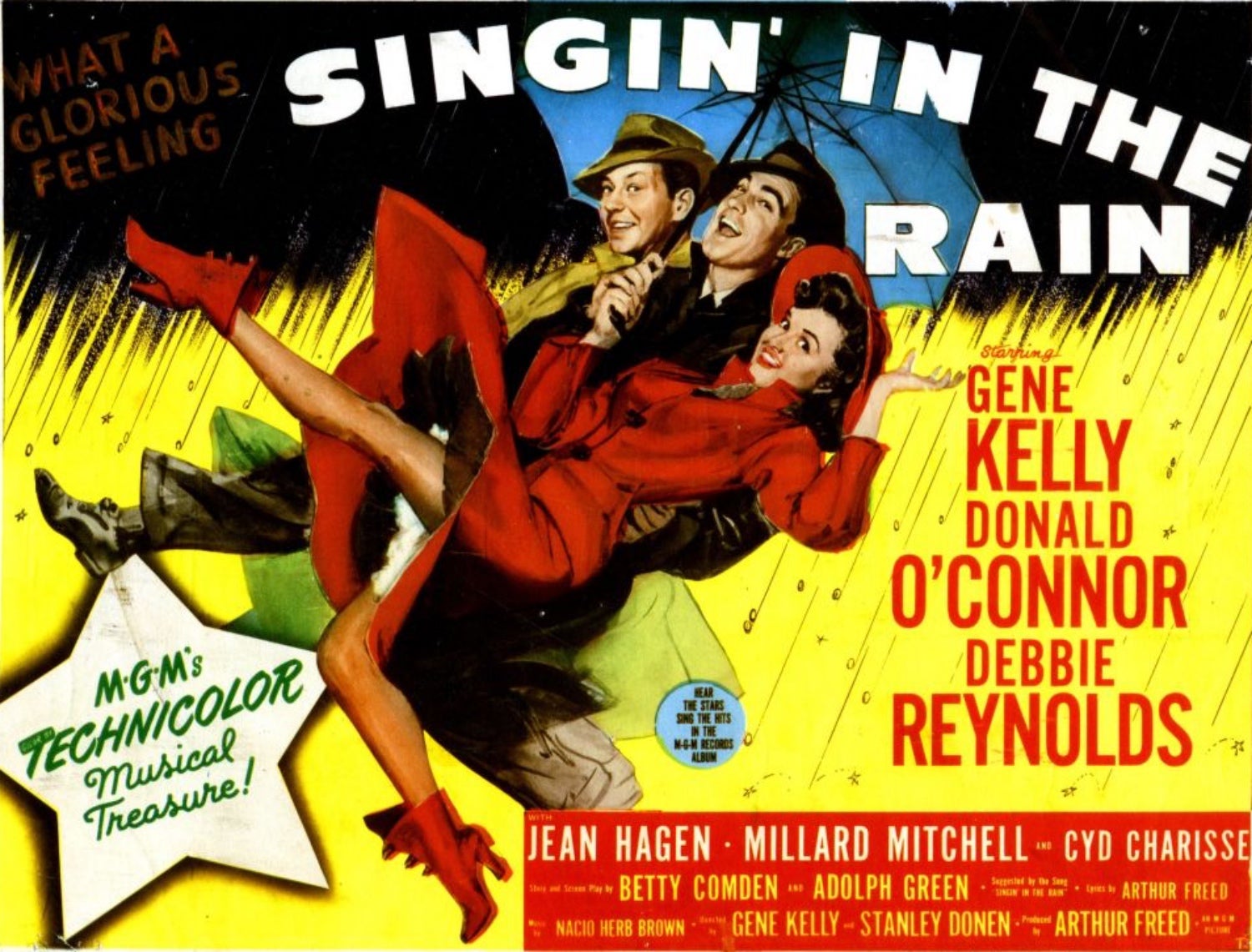 Singin' in the Rain 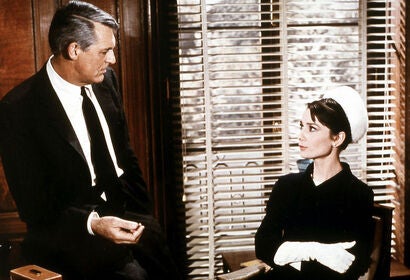 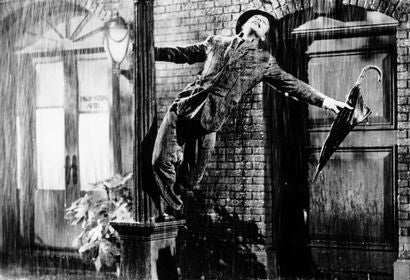 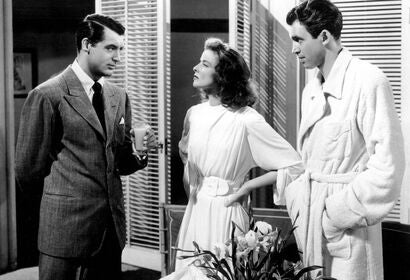