by Silvia Bizio November 3, 2016
Share on FacebookShare on TwitterShare on PinterestCopy URL 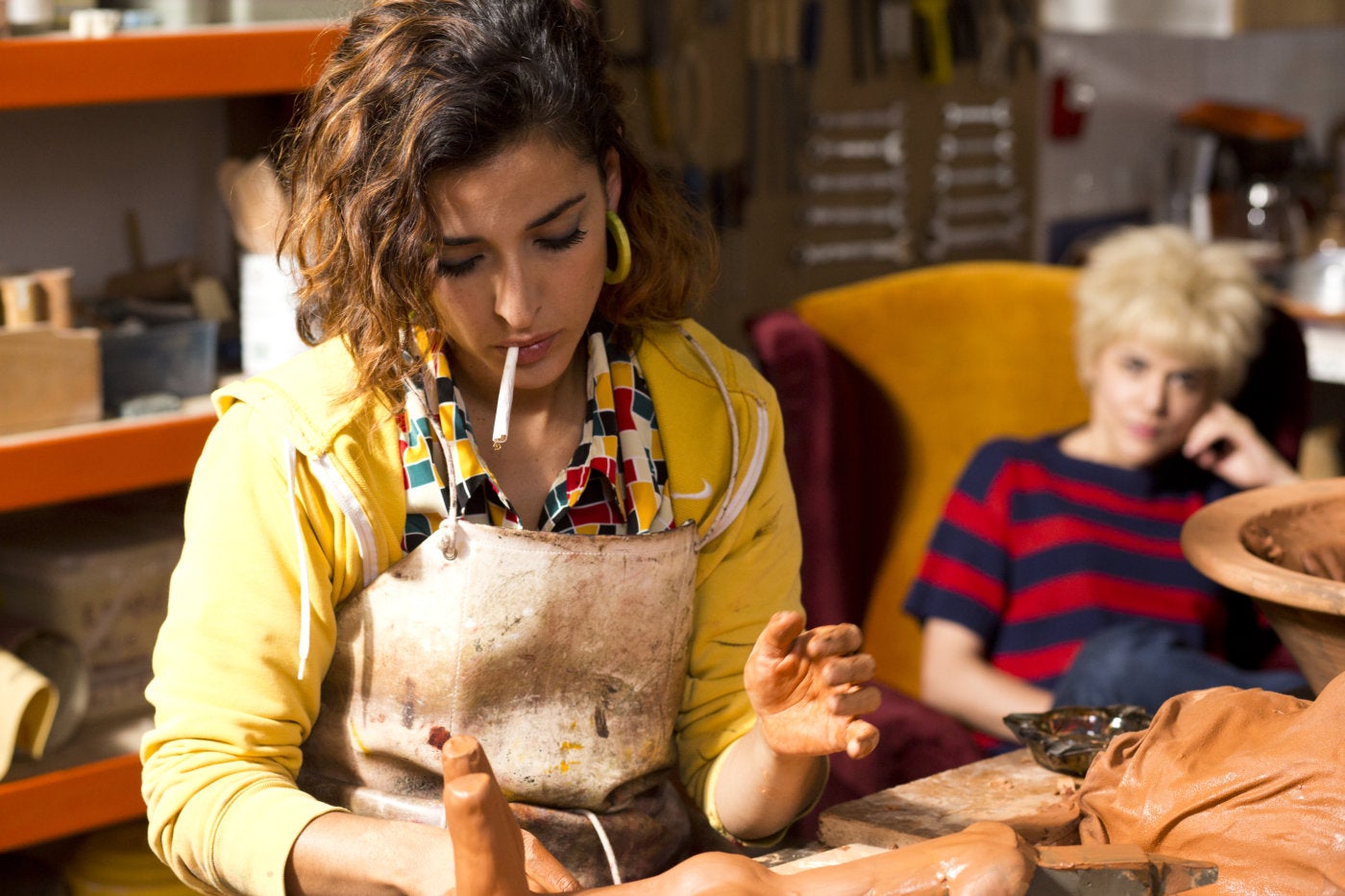 Golden Globe winner Pedro Almodóvar returns to explore the theme of women in Julieta, his 20th feature film. But this time the way in which the Spanish director faces his subject is quite a departure from his earlier work. The film, produced by Pedro’s brother Augustin Almodóvar, is inspired by three short stories by Canadian writer Alice Munro which were published in the book Runaway. In Almodóvar’s adaptation Emma Suarez plays the titular character, a 50 year old woman living in Madrid with her partner with whom she is about to move on to a new life. A chance encounter with a young woman makes us discover the truth behind her apparently ordered life: a daughter, Antía, (Priscilla Delgado) who disappeared when she was 18, after a three-month retreat in the Pyrenees.

It's a life that unravels while Almodóvar brings us back in time, to a young Julieta (Adriana Ugarte), at the time in which she meets her lover Xoan (Daniel Grao). Years go by, Julieta and Xoan, a fisherman, have moved to the seaside village in Galicia where Antía is born, and life goes on including a  friendship with a beautiful sculptress, Ava (Inma Cuesta) under the watchful eyes of the housekeeper, Marian (Rossy De Palma, a frequent presence in Almodóvar’s movies). But jealousy and frustration push the couple apart and one day, after a fight, Xoan goes fishing even though a storm is approaching and is lost at sea.  After mother and daughter move back to Madrid, Julieta is cared for by her young daughter and her best friend Bea, who slowly nurse her back to life. Until the disappearance of Antía, without a word or an explanation, throws Julieta in another spin of desperation.

What was originally supposed to be Almodóvar's first English language film - he even talked to Meryl Streep about it – was brought back to Spain and eventually shot in Spanish. But the material, Almodóvar says, “pushed me to be more restrained and austere than I have been in the past.” “Julieta is about a mother’s struggle to survive uncertainty,” explains Pedro Almodóvar. “It's also about fate, about guilt trips and the unfathomable mystery that leads us to abandon the people we love, erasing them from our lives as if they had never meant anything, as if they had never existed.” Almodóvar continues: “The tone and feeling of the way I directed 'Julieta' are somewhat close Talk to Her but otherwise is a very different film than any of my previous, or the movies I did in 80s. This was inspired by Alice Munro’s short stories, but I confess I've not been faithful to them in my adaptation.” 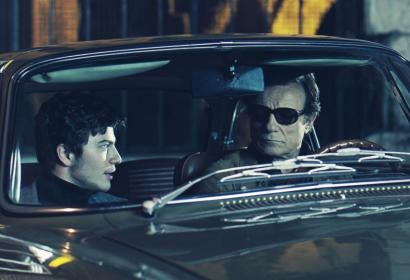 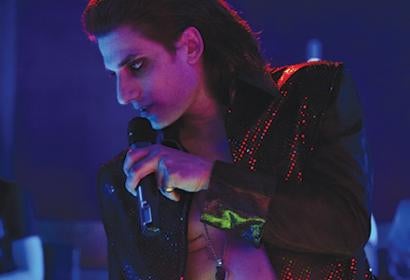