Karl Urban in “The Boys” Deals with His Inner Monster

by Scott Orlin August 27, 2020
Share on FacebookShare on TwitterShare on PinterestCopy URL 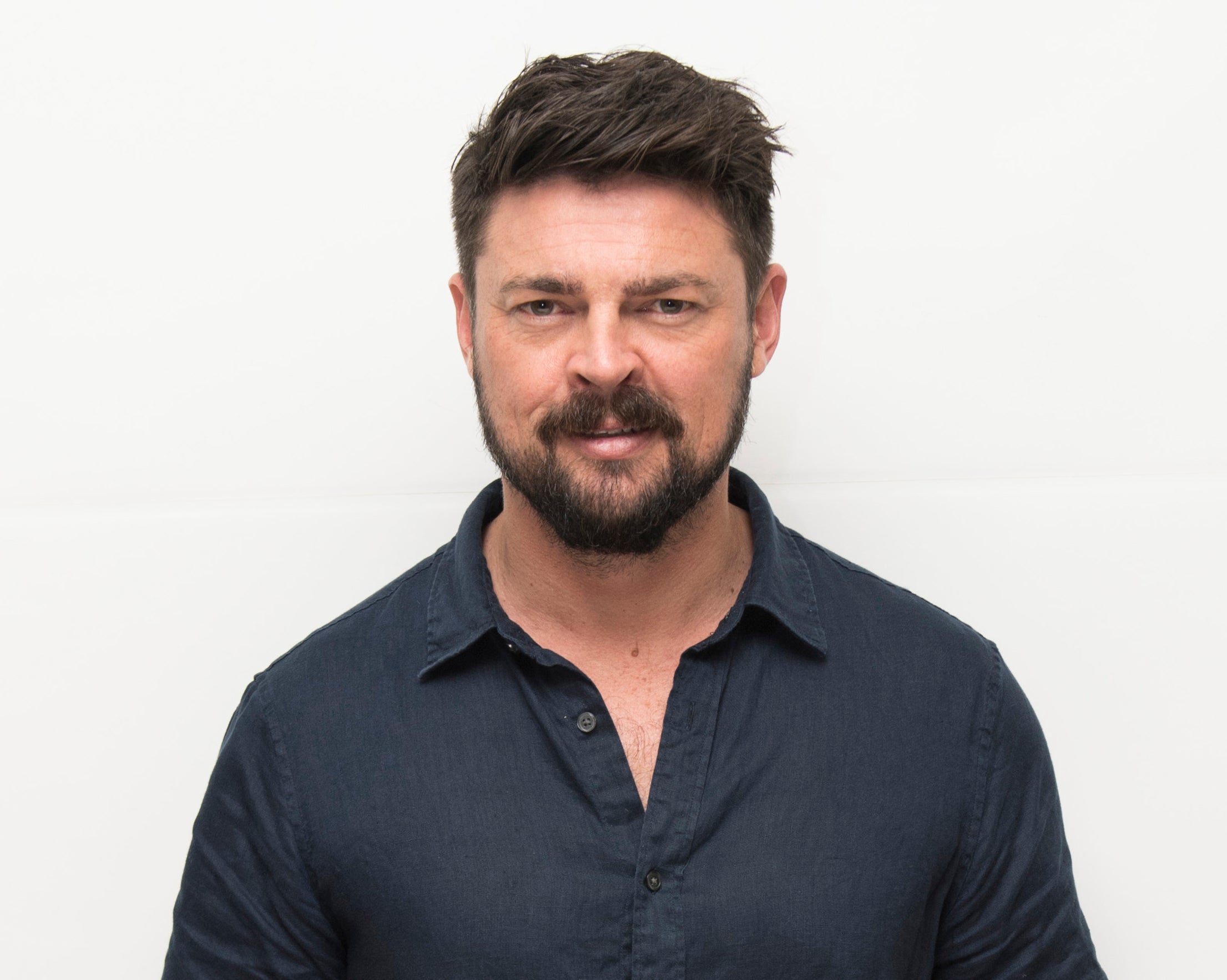 In Karl Urban’s career, the 48-year-old actor has been to Middle Earth (The Lord of the Rings), the far reaches of our galaxy (Star Trek) and even Asgard (Thor: Ragnarok); but in the Amazon series The Boys, the New Zealand native went to a place he never thought he would ever venture – inside a whale. But more of that later.

Though Urban made his professional debut at eight years of age, it would be another eleven years before the acting bug drove him out of college and into auditions for various New Zealand television productions. His big break came in 1995 with Hercules: The Legendary Journeys and its spin-off Xena: Warrior Princess. That led to 2002, where Karl made his Hollywood film debut in the movie Ghost Ship; but it was his next choice later that year, as the character Eomer in two chapters of The Lord of the Rings trilogy, that changed the trajectory of his career.

In 2019, he premiered his new series The Boys at Comic Con, introducing audiences to Billy Butcher. Based on a comic book of the same name, the show follows a group of vigilantes as they fight back against a collection of super powered individuals who might not be as good as their publicity reps claim. Urban is about to premiere season 2 of the series. 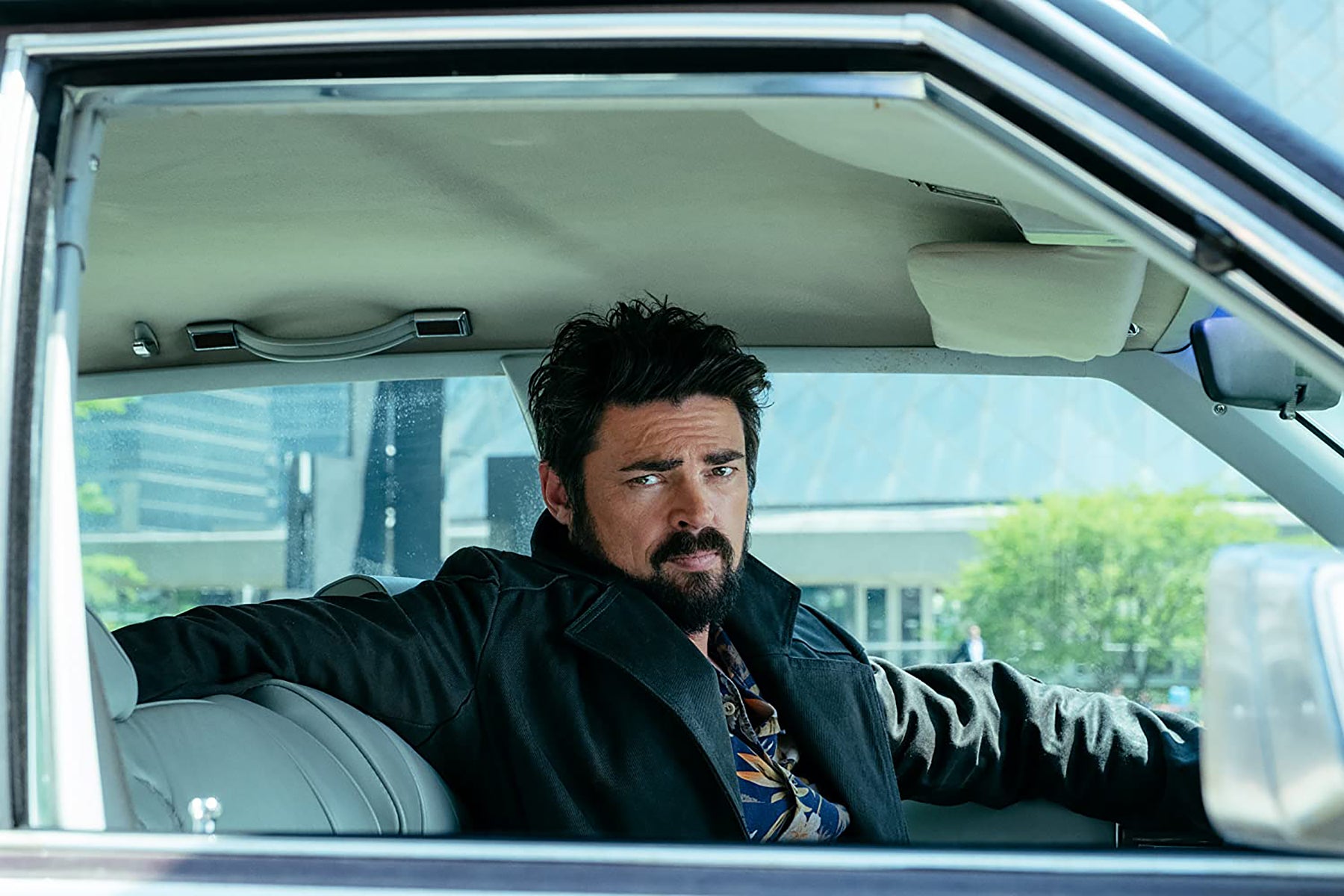 When we last left your character, it was a major shock in regard to an aspect of your life. Your wife isn’t dead. How much does that launch season 2?

Season 2, the Butcher is all about finding his wife Rebecca and rescuing her. Everything is viewed through that lens. Butcher starts on the back foot and never really gets to his front foot. He is tested and tried and this season, he is forced to come to terms with an aspect of himself that is pretty dark. He is forced to deal with his inner monster, and it is a very heavy season for him.

The show plays with our concept of heroes. No matter who they are on the spectrum, everyone is flawed.

That is a great attribute in the writing. There is no real black and white with the show. It is different shades of grey. The Boys are finding for the just cause, but their methods are questionable. They each have personal characteristics and demons that are living in all of them that sometimes make you question them. At the end of the day, it is a fun journey and a madcap adventure.

Years ago, when Hollywood assigned enemies, it was a person who happened to be Russian, German, Middle Eastern or a Chinese. Now it’s corporations. They are the ones we have to fear.

Yeah. That is one of the great things about The Boys. It is set in this heightened reality of where superheroes exist, but it gives us the opportunity to explore contemporary themes through that lens. This season, one of them is that corporate entity, that corporate greed. You come to discover that these suits are merely just pawns on a chess board. There is a bigger villain above them. While the show continues to be an insane and fun diabolical show, there are also some interesting themes and elements of modern culture that are being explored.

Over your career, you have been asked to do some fairly outrageous things but if memory serves correctly, this is the first time you ever have to be inside a whale. How was that experience?

It was completely insane. The special effects and props department actually built a replica of a life-size whale and then put it on a beach. It was a functioning set. We were inside that whale with blood and guts. For two weeks, my entire team was drenched in blood from that sequence. One of the fun things about it for me was the way we shot that sequence. It wasn’t all green screen. We were on a speedboat with a helicopter about 100 feet above us, with guys shooting at us. It was so refreshing to do that for real. When you watch the show, we were out there jumping waves. 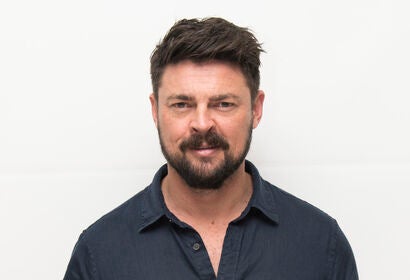