by Janet Nepales October 6, 2020
Share on FacebookShare on TwitterShare on PinterestCopy URL 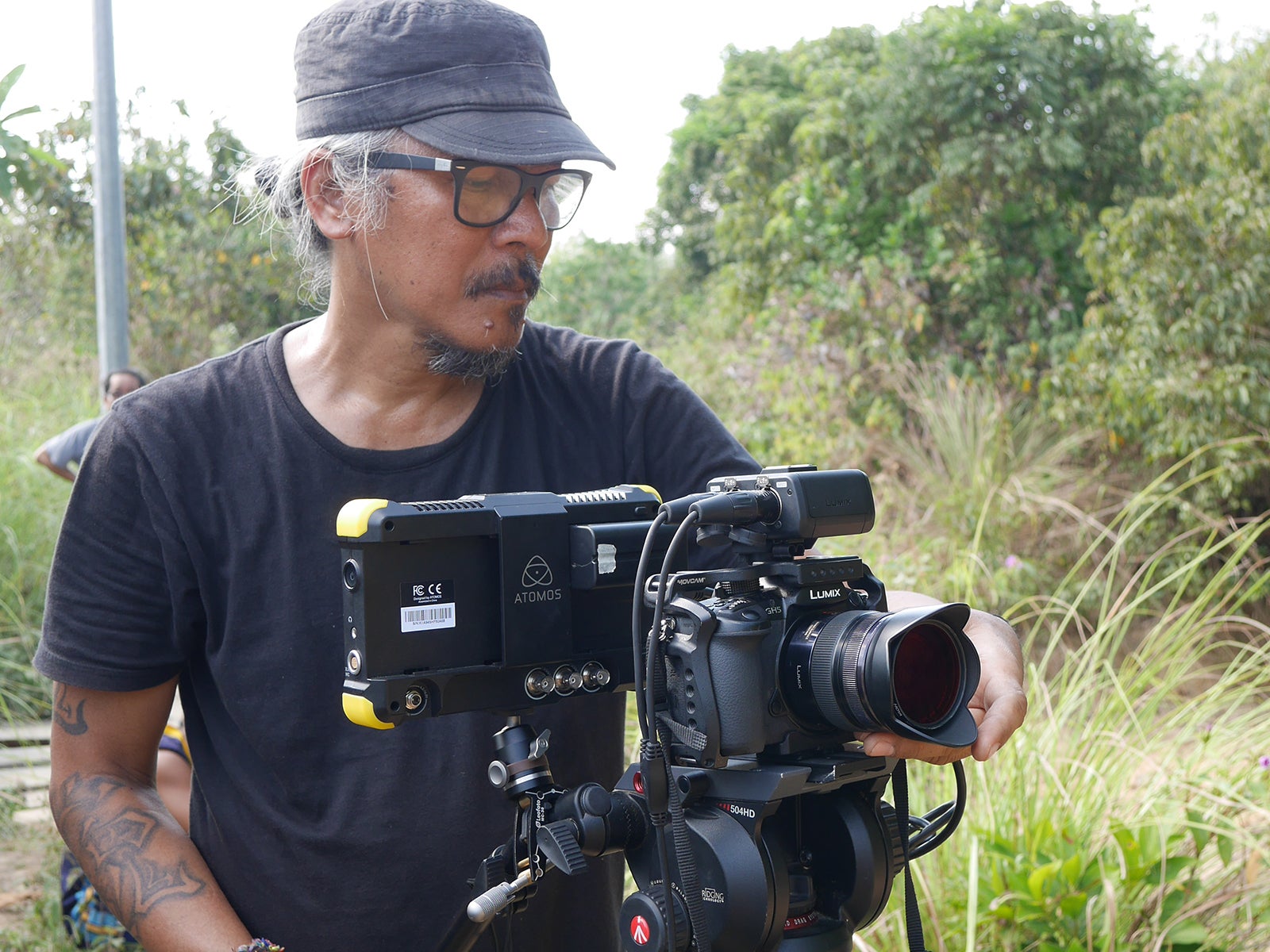 Lav Diaz, who is known to be an avid supporter of the slow cinema movement with his usually more than three-hour feature presentations, recently added a feather to his cap with his Orizzonti win for Best Director of his unusually “short” two-hour black-and-white film, Genus Pan (Lahi, Hayop) at the Venice International Film Festival.

The movie follows the lives of three Filipino mine workers as well as exposing the corruption of government authorities and questioning the notion of humanity.

Below are excerpts of our interview with the 61-year-old filmmaker from Datu Paglas, Cotabato, Philippines:

Salamat (Thank you). Orizzonti is home to me. Back in the day, when no one would touch my work when even my friends would call my films an anomaly, Orizzonti took me in and nurtured my projects. I remember the very first one they took was Death in the Land of Encantos. Here’s a story related to me by the admirable Ulrich Gregor, who was a member of the jury at the time. According to him, during the deliberations, Encantos was the clear winner of the vote. But the head of the jury, I won’t name him, negated the decision and said: “Over my dead body.” He strongly objected and argued that the film was an atrocity against both documentary and drama. Mr. Gregor told me he wanted to kill the guy then for being so arrogant and egotistical. It took them three hours of fighting over it – according to another jury member, the arguments were fierce – but the members relented eventually to clear the impasse. The compromise they made was to give an Honorable Mention to Encantos. That incident gave my freshman entry in Venice some notoriety. The following year, the late great Chantal Akerman and her jury group gave the Orizzonti Prize to Melancholia. I still remember catching a wonderful glimpse of Chantal on top of one of the buildings in Lido, smoking, alone, looking at the horizon. It was a majestic sight and a magical moment for me. I was seated on a bench at a small park below. To my right, an old man was earnestly feeding pigeons. I told him: “Look, sir, there’s the great Chantal Akerman.” The old man after a stern look at me said: “She smokes. My birds don’t want to go there.” So, when Orizzonti asked me to join them and contribute this year, with no hesitations, I said yes, of course. I am glad to be back home.

Why is this film, Genus Pan, a passion project for you, and what makes it different from your other films?

This film came naturally. There was no plan. I was commissioned to do a short, as part of an omnibus project. During the course of shooting the short, the idea to expand it into a greater discourse came, and so after finishing the short, we went back and continued shooting more. Lahi, Hayop is part of the continuum in my praxis and I consider all my works as connected and as extensions of the other in the greater discourse.

Talk about the casting for this movie, since this revolves around the lives of only three main characters. What made you choose the three outstanding actors? 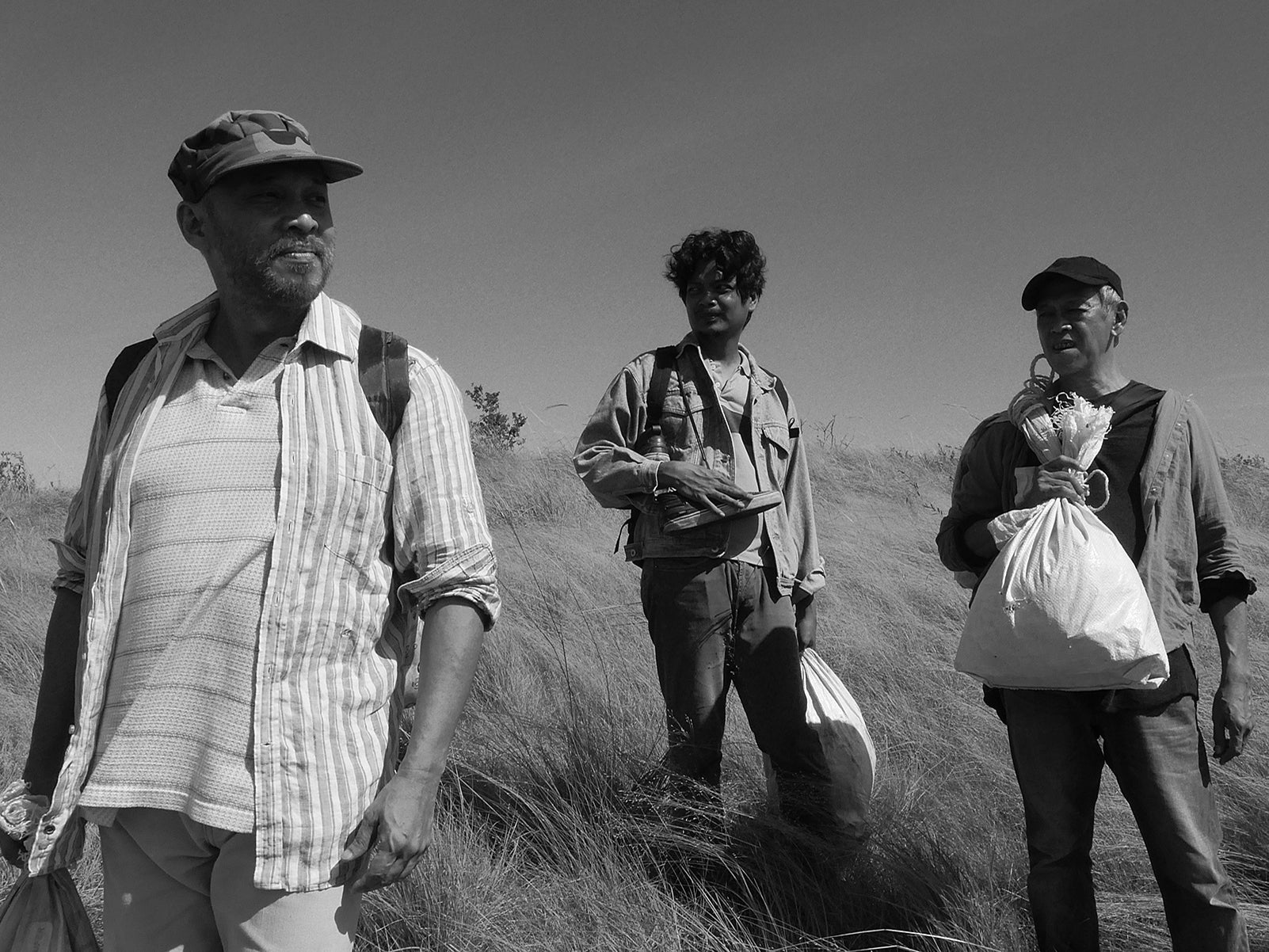 The location or setting of this movie is also like a character in itself. Please describe where you filmed and why.

We shot the film in remote Culion, an island situated between Mindoro and Palawan. Culion is better known as a former leper colony established during the American period. I chose Culion because its attributes appropriate the needs and demands of the film inasmuch as the story is about poor illegal miners living in desolate and isolated spheres of the archipelago.

What were the challenges of filming this movie and how did you hurdle them?

It was a relatively very smooth undertaking. There was little money, but it was enough because there were just a few of us. What bothered the crew most was extreme humidity, the daily two-hour treks on rough roads and forest, and the mosquitoes. Dengue was a big problem then, and we’d perennially apply those nasty smelling anti-insect ointments on our Malay skins. 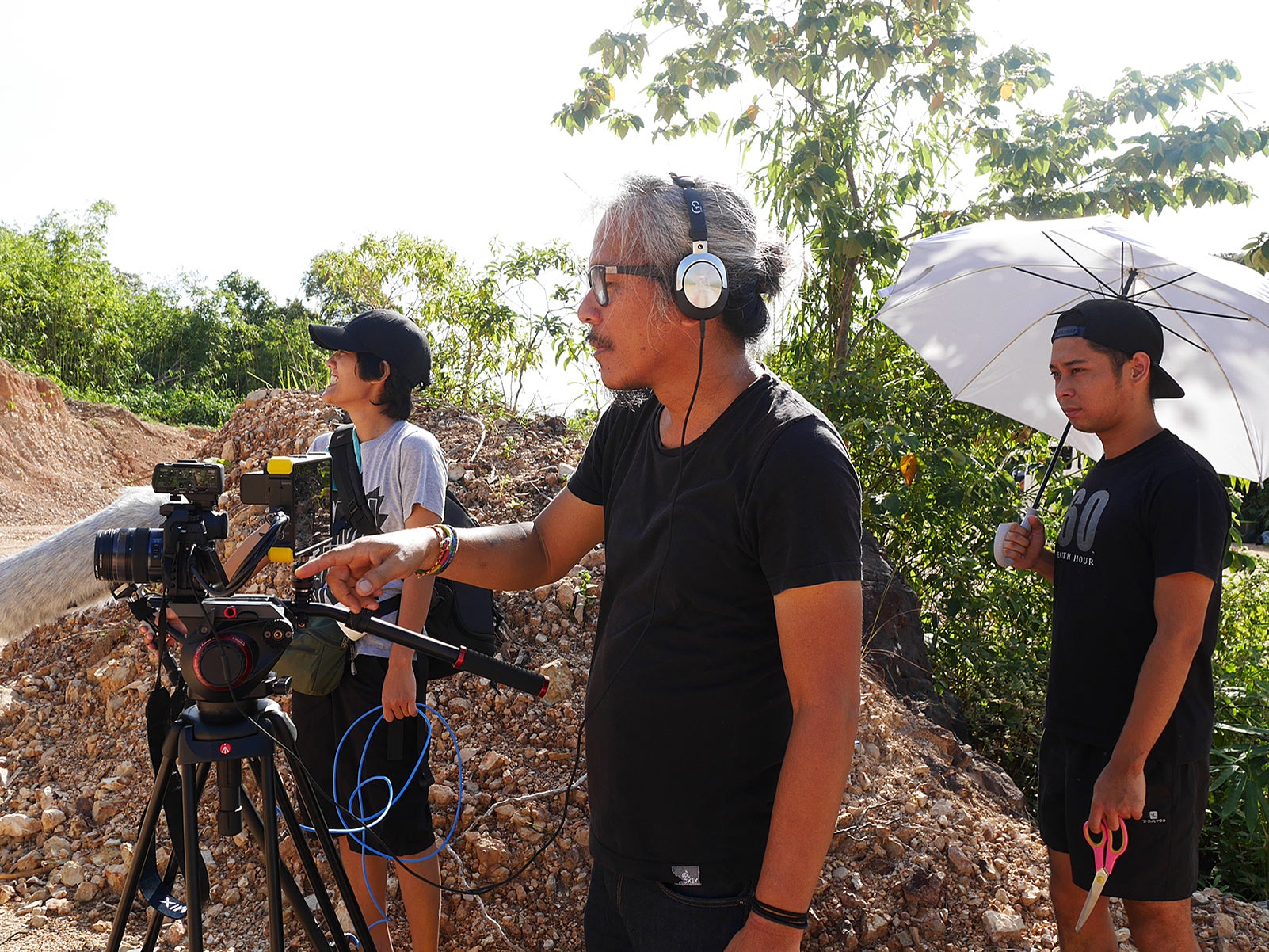 You are known for making films that are more than three hours long. What made you decide to make this film shorter?

I really don’t deliberately plan the lengths of my film. What materializes during post-production as the final cut will become the final length of the film. I gave more consideration to the natural outcome of the process rather than manipulating and tweaking it to follow some conventional ideas of length.

The movie industry seems to be on hold during this lockdown. How are you surviving during these pandemic times?

I still feel lucky that I have a bit of wherewithal now, that can maybe help my family survive this extremely difficult period. I see friends, colleagues in my production and other productions, neighbors, people in the streets and barrios where we shoot cinema – and over the whole world really – struggling and suffering: there’s hunger and death all over, and it’s a torment. It batters your soul to the extreme. You wish, wait, long for a panacea, and ask, What’s the crucible of the curse of the pandemic? The resolve for me is a commitment to keep making cinema that will contribute to the struggle.

What do you think is the future of filmmaking in the Philippines?

What projects do you have in mind for once we get over this pandemic?

I’ve been working on three projects in the last eight years. We’ll try to finish one before the year ends. Hopefully, by next year, we’ll finish another one. And maybe start a new one.

You recently got included in the HFPA Residency for 2020. What are you looking forward to by being part of this program?

I thank Venice and the HFPA for the residency. I am a perpetual student, so I consider this gig as part of my growing process.

What would be your advice to upcoming filmmakers?

Have faith in cinema. 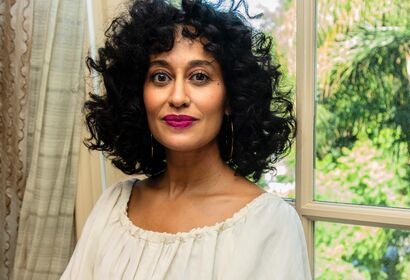