by Luca Celada May 18, 2019
Share on FacebookShare on TwitterShare on PinterestCopy URL 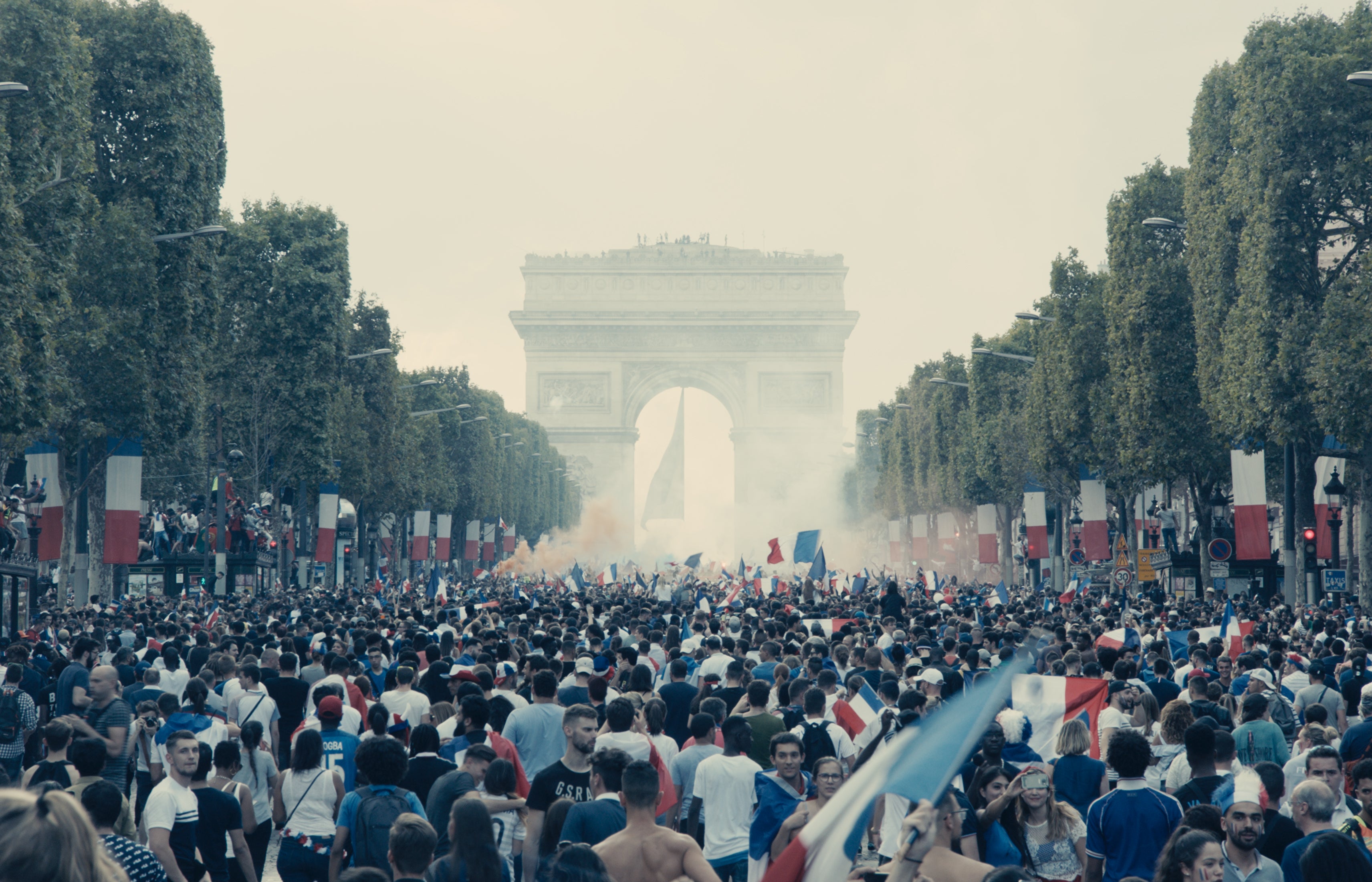 Monfermeil, a few miles outside Paris, is one of the historical locations in Victor Hugo’s  “Les Misérables”. In its current incarnation, a banlieue (suburb) of the capital city, it gives the title to French director Ladj Ly’s first feature. The parallel with the monumental novel of crime and punishment may seem forced but does, in fact, fit pretty well with this film which blends police action, social drama, and ‘hood dynamics in an entertaining and engrossing package and was an early revelation of this year’s festival.

Ly is a 39-year-old first-time director of African descent who grew up in the banlieue and obviously know whereof he speaks: the neighborhood with its run-down public housing projects, its Halal food hangouts, storefront mosques, open-air markets, nightclubs, abandoned playgrounds and generally mean streets. This is the hardscrabble landscape that welcomes Stéphane, a young anti-crime cop who’s just put in for a transfer from the countryside to be closer to his son and ex-wife. He (and we alongside him) gets right into it as he is given the tour by the two partners he’s assigned to work day shift patrol with. Gwada an agent who grew up in the neighborhood and Chris, a volatile and hard-bitten sergeant and resident cowboy cop. Their message is simple: they’re veterans and know how to deal with the locals. A daily show of force all “these people” will respect and the only way to keep a tenuous uneasy order in which everyone - time dealers, local hoodlums, and teenagers - knows their place. The cops control the territory through a web of uneasy alliances with informants, small-time crooks and surrogate authority figures.

Thus the stage is set for a turbulent training day which is an in-depth tour of a banlieue as a simmering powder keg, still living in with the specter of the 2005 riots (a two month long violent racial uprising in French cities) and, just beyond the horizon, the global ramifications of fundamentalist radicalization. Events quickly spiral out of control when the theft of a lion cub by Issa, one particularly truant and trouble-prone 14-year old from the projects,  risks setting in motion a full-scale rumble between the neighborhood “Africans” and the equally hard-bitten Gypsies who run a local circus. In the effort to track down the animal and restore relations things go awry when Stéphane’s squad try to arrest the boy and are surrounded by shouting teenagers. When Gwada’s flaregun goes off hitting the handcuffed boy, the events are captured on video and so is an attempted coverup.

Ly is a fresh new voice in French cinema, moving easily within the cop movie vernacular, effectively setting an entertaining action movie on the social backdrop of racism, police brutality, segregation, and endemic inequality. Familiar topics which the movie makes clear are common maladies of modern post-colonial and multi-ethnic societies and make for compelling film making on both sides of the ocean. 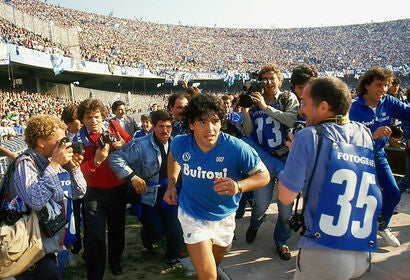 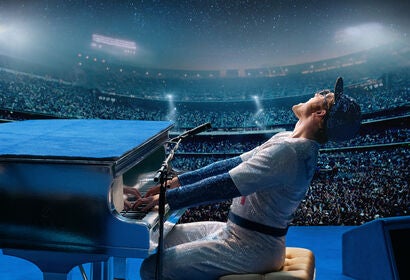 Festivals
Sorry We Missed You, Ken Loach
May 17, 2019
Festivals
Cannes Style: Glamour and Controlled Coiffes
May 18, 2019