by Elisa Leonelli December 23, 2015
Share on FacebookShare on TwitterShare on PinterestCopy URL 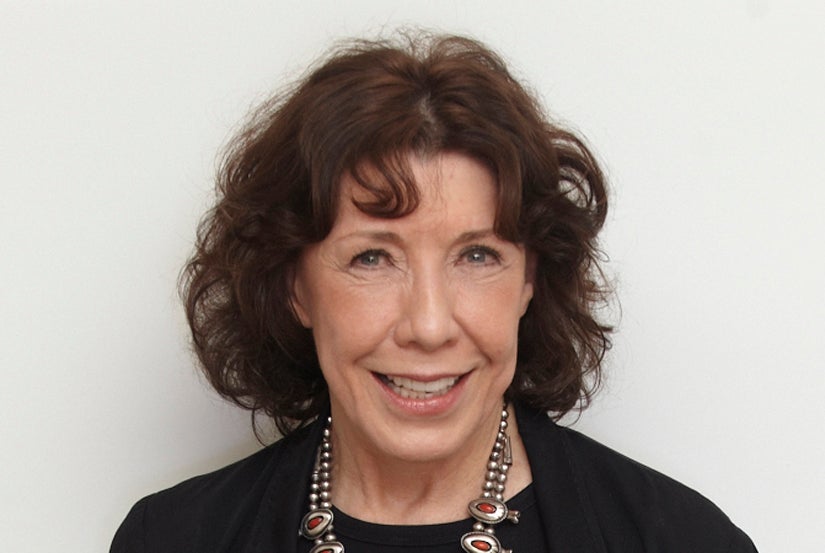 Best Performance by an Actress in a Motion Picture – Musical or Comedy: Grandma  AND

Best Performance by an Actress in a Television Series – Musical or Comedy: Grace and Frankie

Lily Tomlin is a double nominee as Best Actress in a Motion Picture Musical or Comedy for Grandma directed by Paul Weitz, and Best Actress in a TV Series Comedy for Grace and Frankie, where she co-stars with Jane Fonda, her friend since she convinced Lily to star with her and Dolly Parton in 9 to 5 (1980), a film that Fonda produced.

Tomlin started her career as a stand-up comedian and became famous for the characters she created on the television variety show Laugh-In (1969-1973), such as Ernestine the telephone operator and Edith Ann the 5-year-old girl sitting in a chair. Now in her 70s, Lily is still as spirited and enthusiastic about life as that child, having began to make her Detroit neighbors laugh at an early age. She told the HFPA: “What we had in mind for Grace and Frankie was a humorous and moving show that inspires people to have hope for aging, instead of avoiding everything or staying indoors. In fact, we want people to stay ferocious and become more audacious, start acting up and doing everything you can to create a ruckus and to help the world, live and enjoy everything. It’s never too late to start over again.”

Lily was never one to play it safe. When ABC produced her own comedy series, Lily, in 1975, it was deemed too risqué for primetime and broadcast as an Emmy nominated special. Always an outspoken feminist, she says: “Even though I subscribed to feminist philosophy and I certainly did lots of feminist oriented material, I thought it was more humanistic. Feminism is about moving the whole species forward, not just half of it.”

In Grandma Lily plays a lesbian poet who helps her granddaughter raise money for an abortion. “I don’t think anybody is for abortion, but they have to be for choice, because they are not in the shoes of the woman who is pregnant; so it’s something that you have to leave to the individual.”

In 2013 Lily married her longtime life partner and collaborator Jane Wagner, writer of her 1985 one-woman Broadway show The Search for Signs of Intelligent Life in the Universe. “It was a wonderful, uplifting, nurturing and deep project, so I was gratified every night to perform it.” Lily and “her” Jane have been a couple since 1971, during a time when “we were indoctrinated to be invisible. That was something you were very careful about, because there were such strong, vehement feelings about someone who was gay. My own family is fundamentalist Christian and it was very hard for my mother to come to terms with me and my brother being gay, but she did. The progress that this generation has made in the gay community has been profound, and that is due partly to a lot of people who came before.” The premise of Grace and Frankie is that these two older women are forced to become friends when their respective husbands, played by Martin Sheen and Sam Waterston, decide to live together openly after keeping their love secret for 20 years.

Tomlin was nominated for a Golden Globe as Best Supporting Actress in 1975 for Robert Altman’s Nashville and as Best actress in a drama in 1978 for The Late Show by Robert Benton with Art Carney. She starred in The Incredible Shrinking Woman (1981) by Joel Schumacher, she switched bodies with Steve Martin in the comedy by Carl Reiner All of Me (1984), for which she received a Golden Globe nomination as Best Actress. She played two sets of identical twins in Big Business (1988) with Bette Midler and acted with Dustin Hoffman in I Heart Huckabees by David O. Russell and with Meryl Streep in Altman’s last movie A Prairie Home Companion (2006). 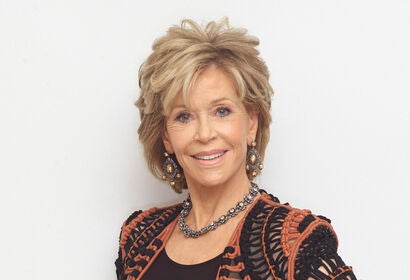 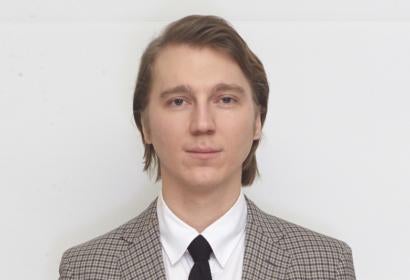 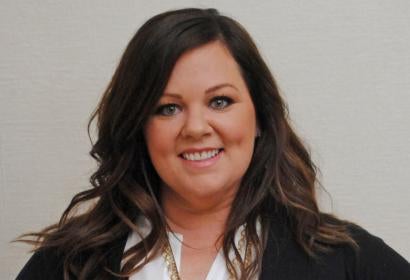