by Scott Orlin December 22, 2017
Share on FacebookShare on TwitterShare on PinterestCopy URL 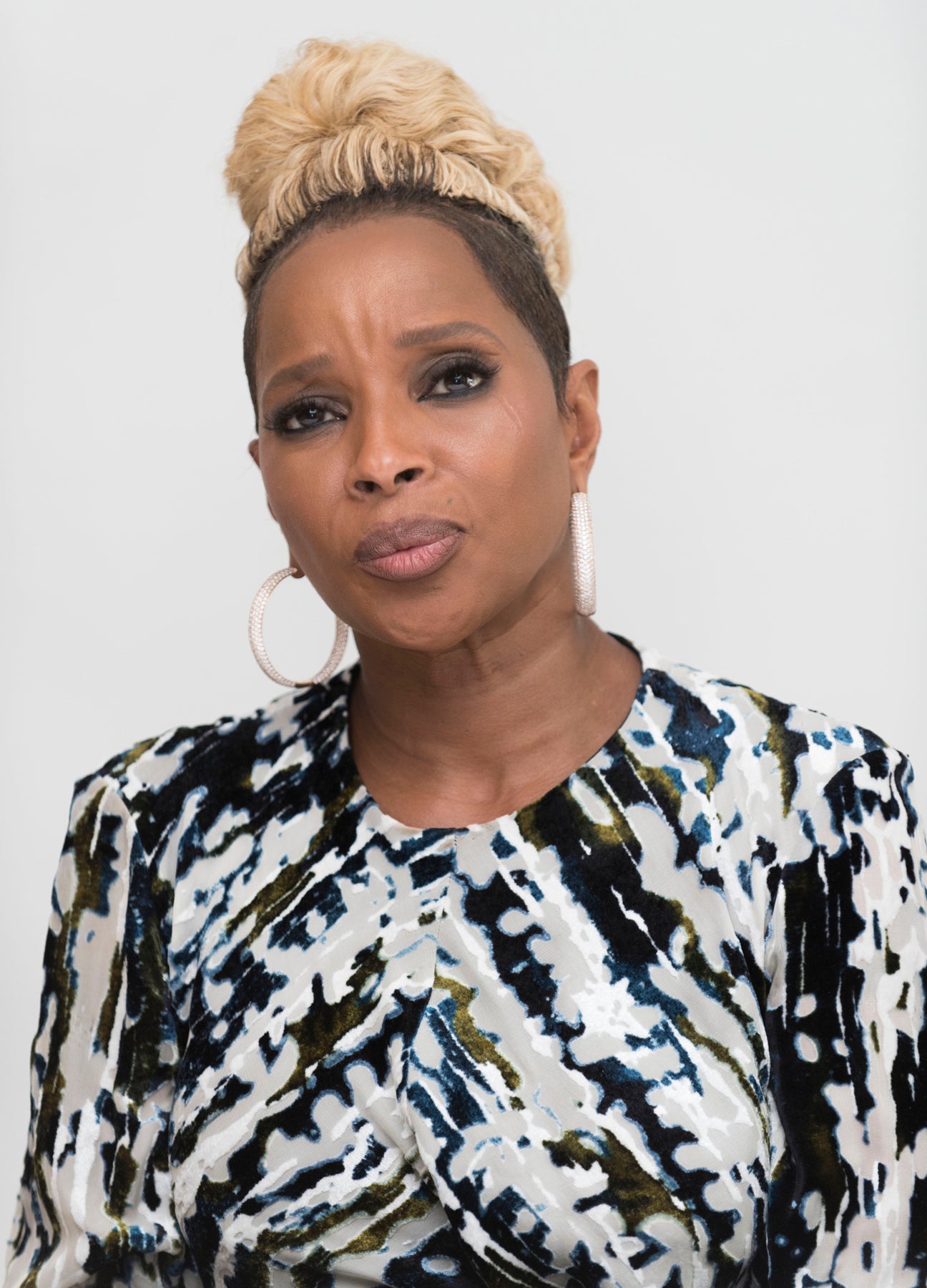 Back in 2001, hip hop empress Mary J. Blige lamented that she wanted ‘no more drama’ in her life. Little did she know that sixteen years later, she would be nominated for her work as Best Supporting Actress in a Drama, playing the emotionally empathetic Florence Jackson in Mudbound.

The Yonkers, New York, native might appear to have lived a life that is a far cry from the depression era backroads of Mississippi which set the tone for the gripping family saga created by Dee Rees, but Blige reveals that her inspiration for Florence came no further than her own household. “My family is Southern,” she notes. “My mother and father are both from the South and I remember as kid, we would be sent down to live with my grandmother in Savannah, Georgia every summer. She had her own garden with cows and chickens. I have very vivid images of living there, from the trains passing by, chickens getting killed and picking the greens out of the garden. All that inspiration for Florence came from my childhood.”

Part of that childhood was also spent singing in her local church, forging a skill set that would be fully realized in 1992 when the then 21-year-old released her debut album “Where’s the 411” produced by Puff Daddy. Selling more than three million copies and reaching number six on the Billboard charts, the album identified the young woman as a major new force on the music scene. Blige used her recordings over the years to tell her own personal stories, brutally honest songs about her own bouts with drugs, depression and infidelity.

The vulnerability that Blige was able to showcase so effectively, allowed her to follow in the creative path that so many vocalists, from Bing Crosby to Frank Sinatra; Barbra Streisand to Queen Latifah have followed and moved into making films and television. The now 47-year-old multiple Grammy winner made her acting debut back in 1998 on the Jamie Foxx Show playing the character of Ola Mae, then appeared in the independent film Prison Song in 2001. Occasional cinematic excursions saw her score roles in Rock of Ages, Empire and How To Get Away With Murder, but none so more impactful than Mudbound.

The film chronicles the story of two families struggling with their farms in Mississippi after World War II; each reacting to the burden of a prodigal son at war. But as these soldiers return, one white and one black, we witness how brutally cruel the reception that one receives is compared to the other. A hero at war soon is an antagonist at home.

Blige sees the film as an important statement about the world we are currently living in. “At the end of the day, we need each other,” she elaborates. “Now more than ever. Love has no color, no gender. It is just love. And love saves everything. I look at the times we are living in and the only thing that can save us is to love one another. Just open up and love. I think people are ready.”

Blige channeled that philosophy into the theme song for the film. Entitled “Mighty River”, the lyrics poetically begin with the hymn that “Life is a teacher, time is a healer/And I'm a believer like a river wild.” The haunting ballad delivered Blige her second Golden Globe nomination for Best Song for a Feature Film, to go along with her acting nod. So, while it might be evident that ‘no more drama’ applies, one can easily declare that for Blige, another of her hit songs has labeled her life. Right now, things are “so fine.” 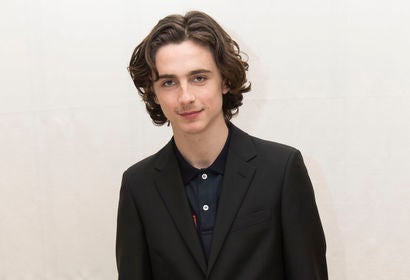 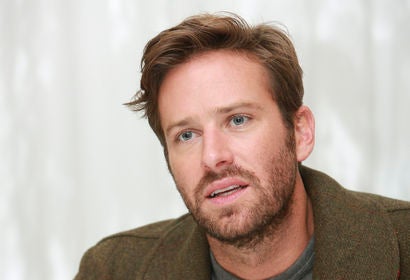