Meet Addison Rivera, the Pablove Shutterbug of the 2020 Golden Globes

by Yoram Kahana January 16, 2020
Share on FacebookShare on TwitterShare on PinterestCopy URL 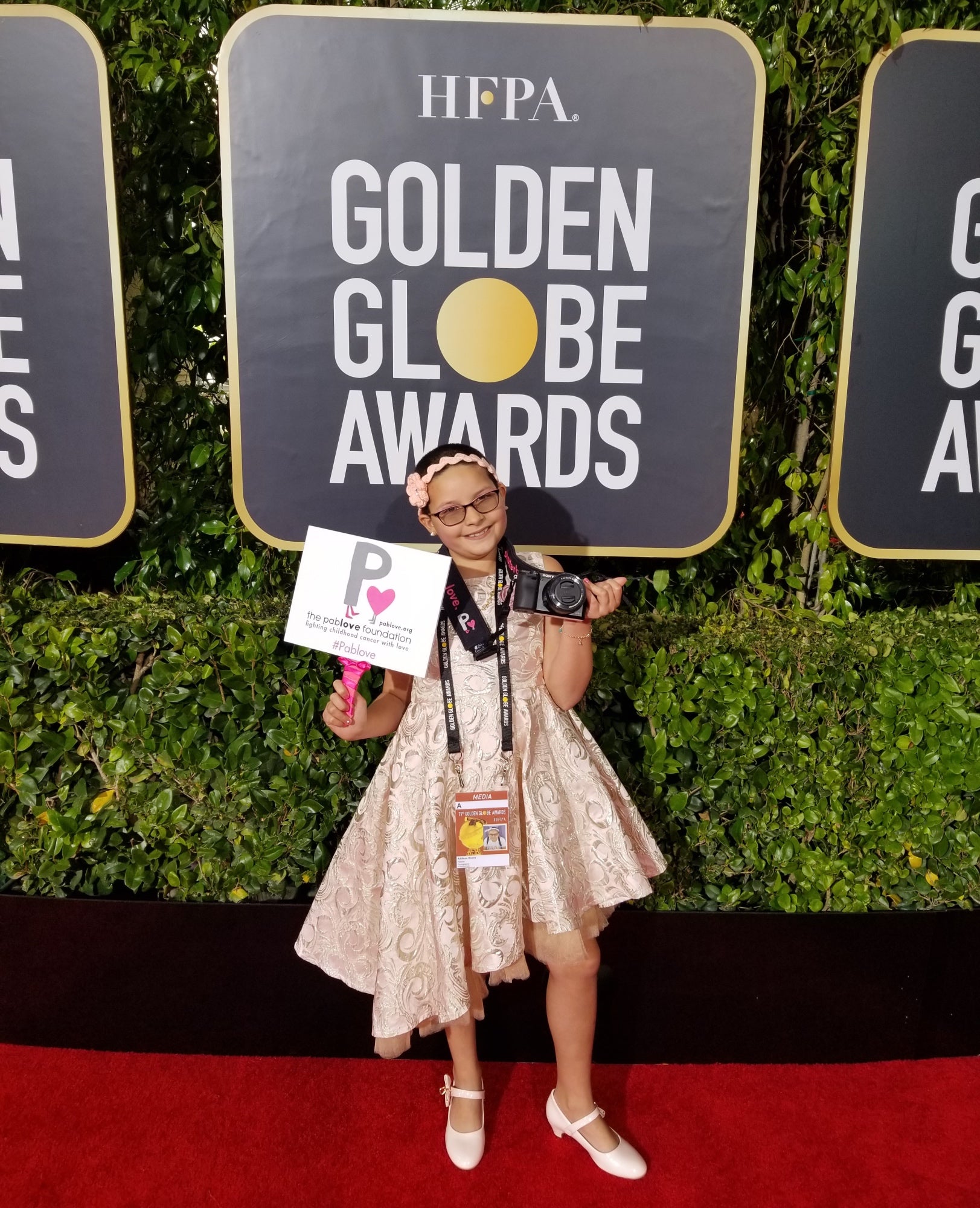 There were some 50 press photographers covering the Golden Globes' red carpet for magazines, websites, news services, and photo agencies all over the world, filling four staggered bleacher rows. And then there was one more: a nine-year-old girl, standing at the end of the carpet, behind a small sign that read PABLOVE.

That was Addison Rivera, Addi to her friends, who lives with her brother Micah, seven, her parents Cassandra and Ricardo, and, she says, her pet Doberman, Betsie, who is a stuffed animal. Addi's home is in Santa Clarita, California, a few miles and a world away from Hollywood.  She is a third-grader, a lively and active kid,  like any other in her school.

But Addy is also a cancer survivor, and a student at the Pablove Foundation's Shutterbug program, where kids with cancer are taught photography, as a way to enrich their lives and help them overcome the hardships that the chemotherapy treatment brings.

The Hollywood Foreign Press Association has been supporting the Pablove photography program with a grant for several years now. The HFPA also invites a Pablove Shutterbug to cover the annual Golden Globe Awards in January, and the Grants and Installation banquet in August. 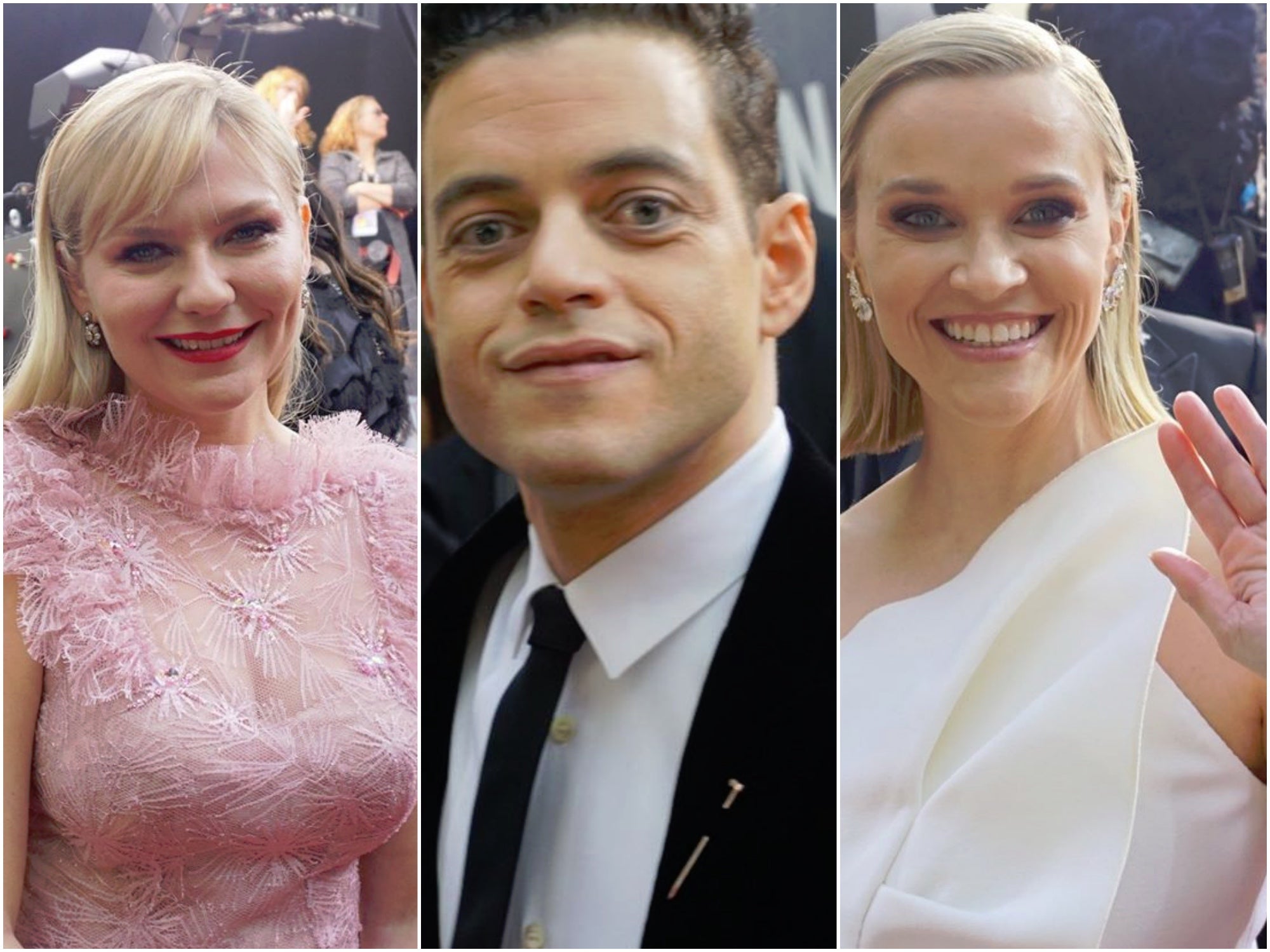 When she was seven, Addi was having leg pains and went for a checkup. A blood test revealed that cancer was the cause. She was diagnosed with Leukemia on October 13th, and had her first chemotherapy treatment on her eighth birthday, four days later.

"The hardest part about having cancer," Addi says, " is missing school and learning. Also, there have been a lot of days I couldn’t see my friends and I missed birthday parties and playdates. Getting poked with big needles, having a port (my central line), lots of surgeries, and a bunch of different pains from the chemotherapy medications are all really hard, and scary too."

While in the hospital, Addi was introduced to the Pablove photography program and joined it last spring. She started photographing with her mother's cellphone, but Pablove, with the HFPA grant, gives all shutterbugs a Canon Powershot when they start the photography program.

Addi brought her Cannon, in blue, and used it on the Golden Globe red carpet. At home, she already has two more cameras.

"I took the Pablove Shutterbugs class last spring and loved it," she said. "The best part is getting your own mentor and getting to meet new friends. I learned so much. It makes me feel magic when I have the camera in my hand. I feel happy. " 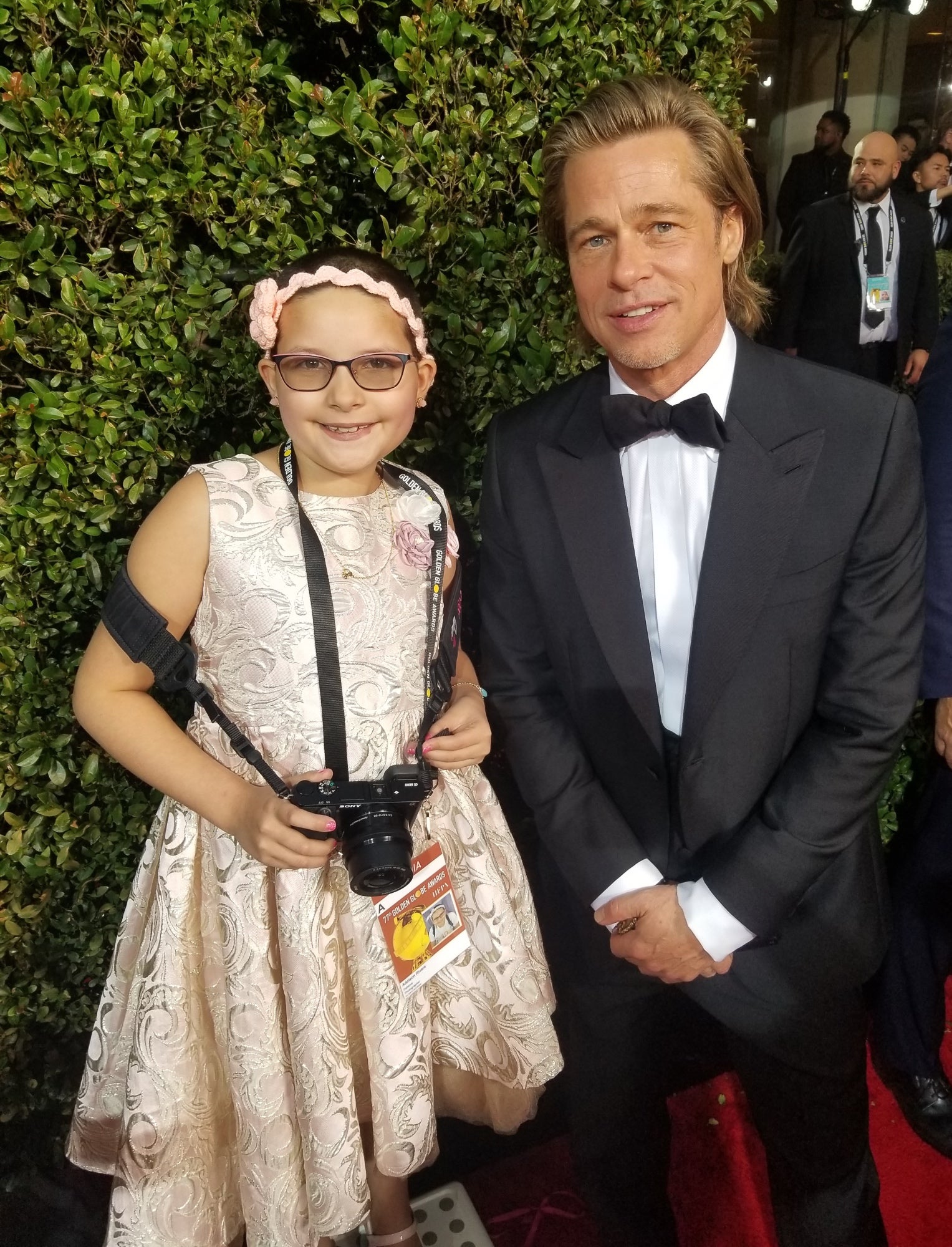 Addison and Brad Pitt on the Golden Globes red carpet.

When Addi was in treatment and not allowed to attend school, Pablove assigned her a volunteer tutor who came to Addi's home, for private sessions. " My mentor Sophia  would come to my house on Saturdays. I would look forward to seeing her for days...When  I wasn’t allowed to go to school  I was very lonely. Having the Pablove Shutterbugs class was magical because I got to take pictures, and it made my heart so happy. There was once or twice when I wasn’t feeling that good, but Sophia would still help me and be so patient with me. On my sicker days, she would sit in my unicorn tent with me and we would practice taking pictures in different lighting.".

Addison is a huge fan of musicals. One of her favorite performers is Lin Manuel Miranda. Santa, she says with a wink, got her Hamilton tickets this past Christmas and she can't wait to go.

At the Globes, she was most eager to meet and photograph Taylor Swift, who was a Golden Globe nominee for writing the song "Beautiful Ghosts" for Cats with Andrew Lloyd Webber.  She used to listen to Taylor's music during her chemo treatments, making videos to Taylor's songs, getting nurses and doctors to join her.  "Taylor Swift was a healing force in Addi's life," says her Pablove chaperone, Lauren. "Her music turned her bad days into smiles, and her needle pokes and pain into a reason to sing and 'shake if off' That's why Addi was blown away when Taylor, tall and graceful in her flowing gown, stopped to meet her, to chat and pose just for her." 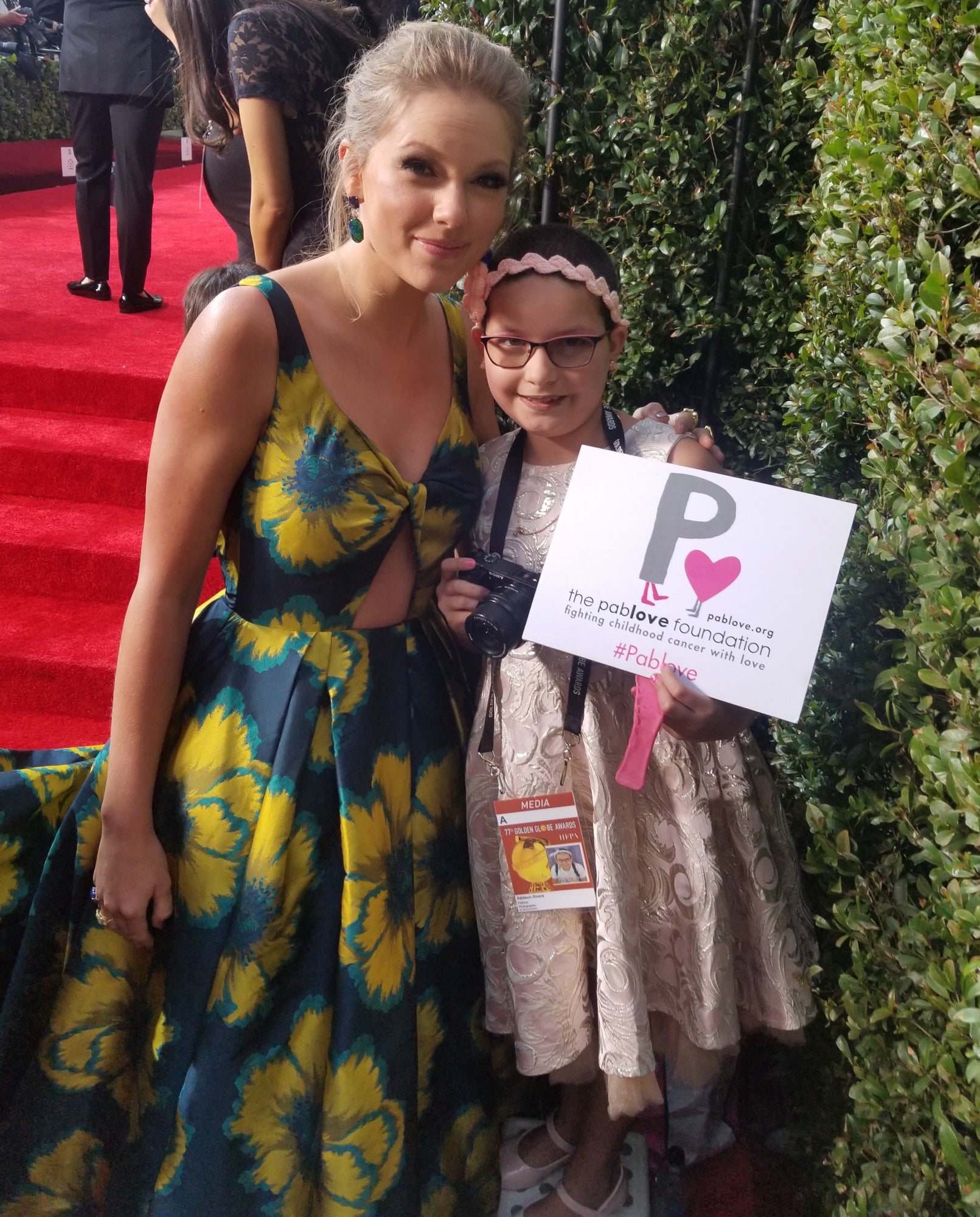 Addison is also trying out the stage for herself. Later this month she will be in her community theater's upcoming production of Annie.  The future is bright. She will soon end her treatment, and the prognosis is good. She will be cured, says her doctor.

Addison was the guest of honor at Pablove's annual celebration, and she was asked to address the group. "Cancer is really hard," she told them. " But everyday cancer loses more and more, and I keep winning. The Pablove Foundation helps me and lots of other kids like me to fight and WIN!  Whenever I meet other kids fighting cancer I always tell them about the Pablove Shutterbugs program. I believe every kid fighting cancer needs this opportunity so they can keep fighting cancer with love. Love always wins! ". 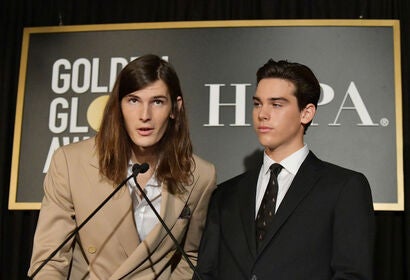 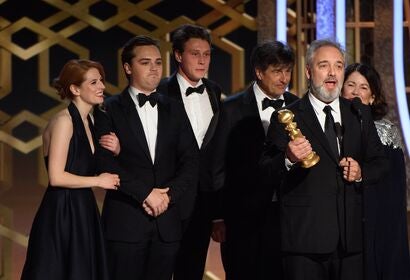 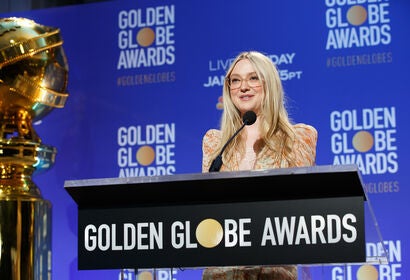