by Elisabeth Sereda August 1, 2020
Share on FacebookShare on TwitterShare on PinterestCopy URL 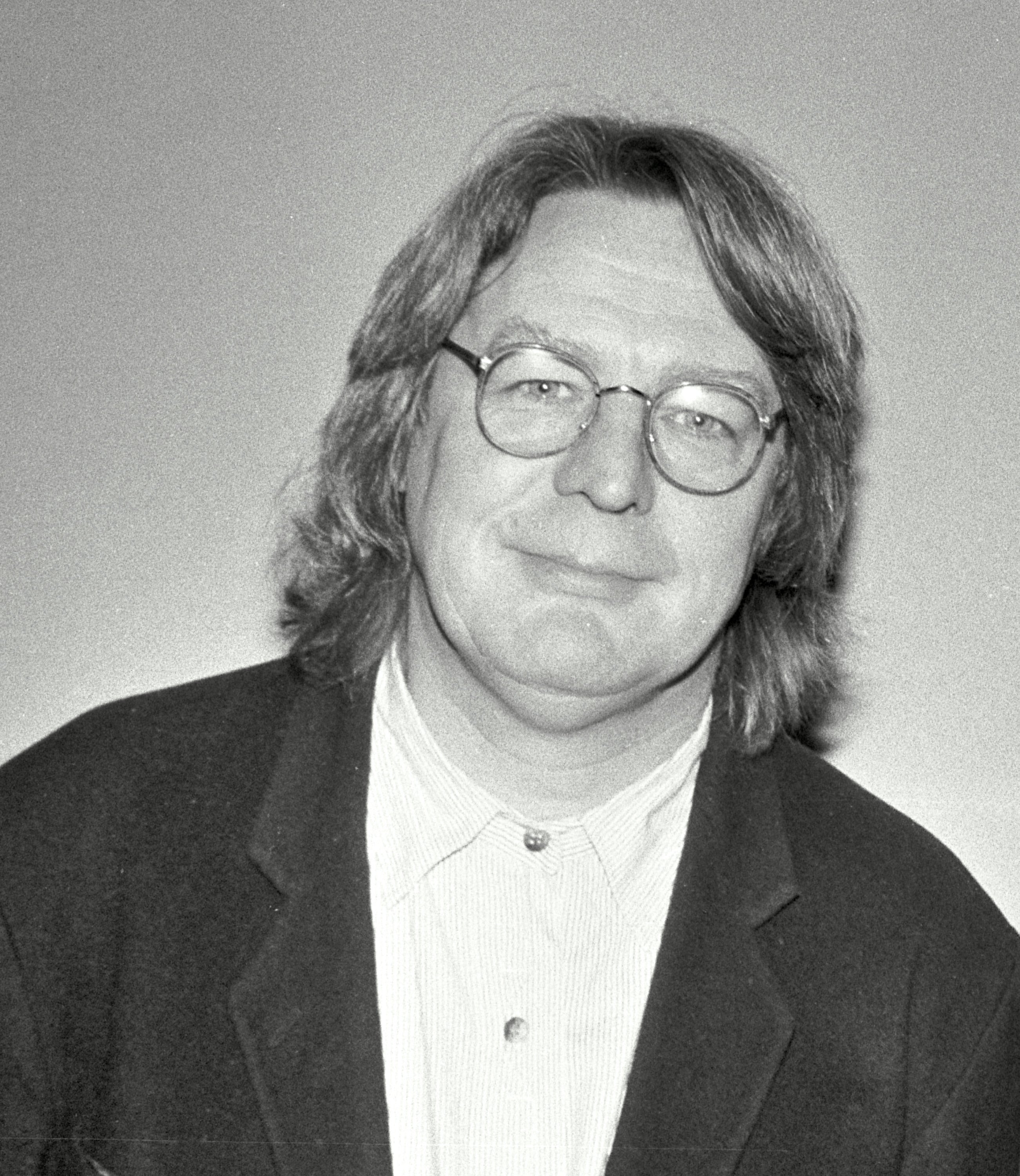 Alan Parker delivered more memorable screen moments than most directors with his body of work consisting of 25 films (including shorts and videos) ranging in topics from politics to musical, from funny to quirky to serious. His mission, he once stated, was “to make one movie at least, for each genre available.” His films have won 10 Golden Globes for performances guided by his masterful hand, including Madonna’s best actress win for Evita. He himself was nominated three times, for Midnight Express, Mississippi Burning, and Evita.

The London-born Parker who started in advertising got a chance to branch out when his two colleagues David Puttnam and Charles Saatchi decided to change careers: “They leaned across (the table), conspiratorially, and said, "Alan, we're thinking of going into film, and today we are going to discover you." I said, "Why are you discovering me? Why can't I discover you?" In the end they discovered each other, and it worked out well for all involved.

Parker burst into Hollywood with Bugsy Malone, casting a 13-year-old Jodie Foster, fresh off of Taxi Driver as the gangster moll opposite an unknown kid named John Cassisi and teen idol Scott Baio. The film interestingly never caught on in the US but was huge in the UK and has since become a cult-classic the world over.

It was Midnight Express that cemented his reputation for being one of the most talented directors. That he followed this up with Fame is proof of his many different interests and his love for music. Pink Floyd: The Wall is another testament to that. Like many of his other films, it is a classic, especially among rock fans.

After that, he pushed the boundaries of (especially American) puritanism with Angel Heart, then made a deeply moving civil rights film with Mississippi Burning.

He was an international director, but his “britishness” showed when it came to music: when he made a little film called The Commitments, he collaborated with three fellow Englishmen who wrote the screenplay, Dick Clement, Roddy Doyle, and Ian La Fresnais. The film, like so many others, became a cult favorite.

His last film was The Life of David Gale in 2003, starring Kate Winslet, Kevin Spacey and Laura Linney.

His movies all have a certain noir look in common, he was a master at lighting dark colors. He always considered Austrian-born expat director Fred Zinnemann his mentor and showed him many of his early films before he handed them into the studio.

He had a famously antagonistic relationship with Oliver Stone who had tried, unsuccessfully, to make Evita with Meryl Streep starring in the title role. The animosity went as far as Parker refusing to give him credit until the WGA intervened. Parker had briefly considered hiring Streep for the role, too. But the Oscar and Golden Globe winner was no match for Madonna’s considerable skills of persuasion. The pop queen who had never been taken seriously as an actress bombarded Parker with heartfelt, handwritten letters in which she explained her deep inner connection to the Argentinian icon. After Parker met with her, he was convinced. But he warned her that unlike all the times before and unlike in her music career, he and only he was the boss. She promised to shut up and relinquish control. The result is Madonna’s very best performance as an actress. Parker got more out of actors than many of his contemporaries and can be credited for giving big career boosts to John Hurt, Irene Cara, Mickey Rourke and Lisa Bonet, to name a few.

In 2002 he was honored with the C.B.E and was knighted by Queen Elizabeth. Curiously, Sir Alan Parker also published a collection of cartoons based on the film industry, and, since 1981, wrote the notes for his press kits. Which explains why press materials of his films have always been so much more eloquent than the usual kits that land in the hands of journalists.

He died after a long illness and leaves five children and two wives. Antonio Banderas, Matthew Modine, Ben Stiller, Giorgio Moroder, Andrew Lloyd Webber and many others paid tribute on social media. Madonna’s words were especially heartfelt: “I was so sad to hear about the passing of Alan Parker. One of the greatest directors I’ve ever worked with—on the film Evita. He taught me so much, believed in me, pushed me to my limits and made an incredible film! Thank you!" 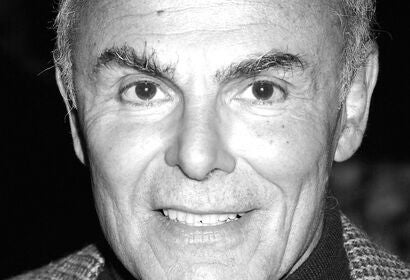