by Yoram Kahana September 12, 2019
Share on FacebookShare on TwitterShare on PinterestCopy URL 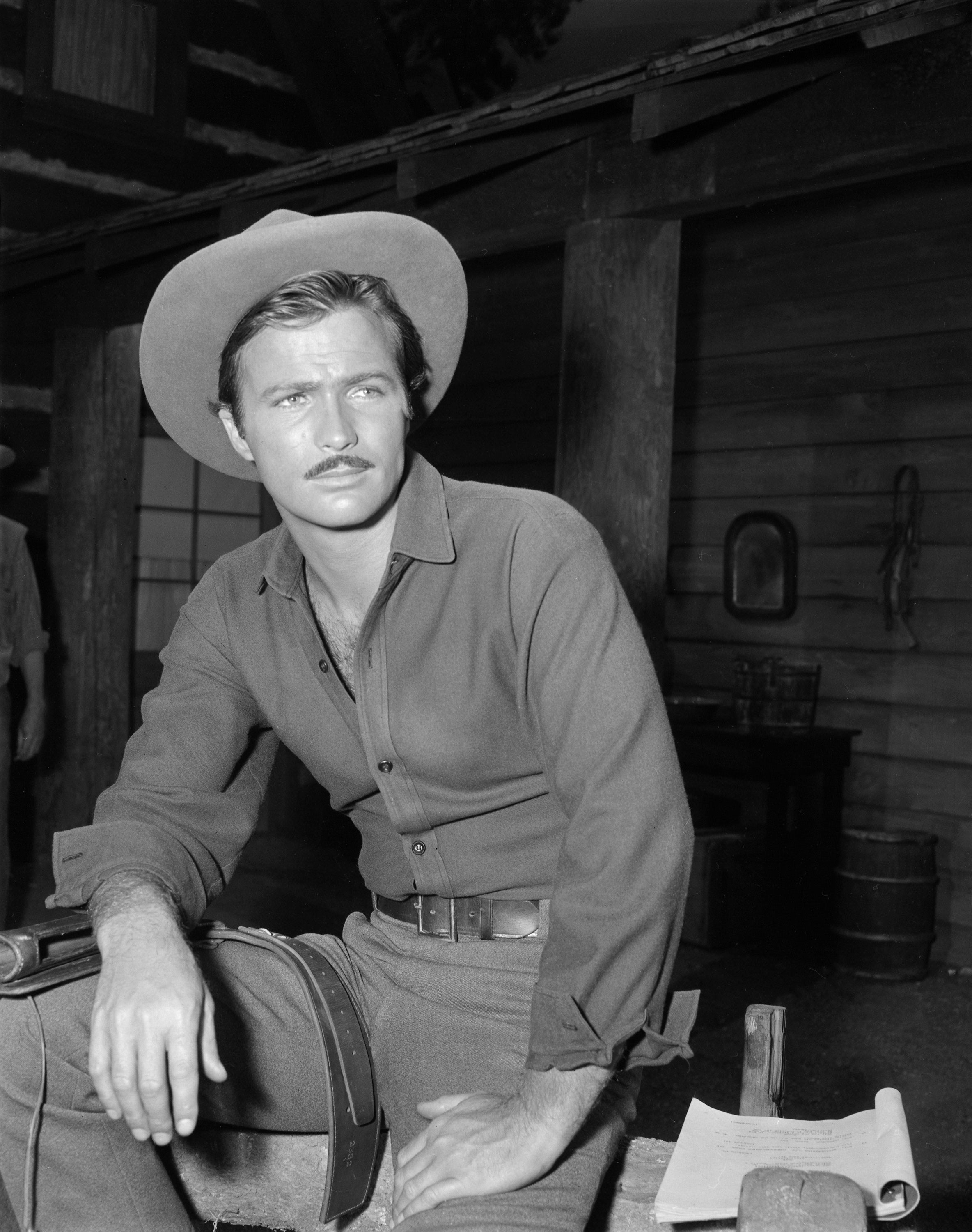 Actor Barry Coe who died recently, aged 84, won the Golden Globe in 1960, as Most Promising Newcomer -Male (a discontinued category), but never grabbed the brass ring, only coming close once. He toiled in Hollywood for several decades, mostly in second-banana roles and short-lived TV series, staying away from the limelight, happily married for 60 years to painter Jorunn Kristiansen Coe, who was  Miss Norway in 1959.

Barry Clark Heacock was born on November 26, 1934, in Los Angeles, to Francis Elmer "Frank" Heacock, a writer and publicist for Warner Brothers, who was killed in an auto accident when Barry was six. When his mother remarried, Barry took his stepfather's name, Coe. He attended the University of Southern California, and while on a trip to Palm Springs with his fraternity, the All American blond was discovered by a talent agent and signed under contract to 20th Century Fox.

He got started, uncredited, in 1955 in Samuel Fuller's noir House of Bamboo and the Betty Grable comedy How to Be Very, Very Popular. The next year he got a featured role in Elvis Presley's first movie, Love Me Tender (1956). His first role of note came soon, playing the lustful Rodney Harrington in the original Peyton Place (1957), a potboiler based on the controversial blockbuster novel by Grace Metalious, one of the best-selling works in American publishing history. Daring for its time, it was placed in the fictional town of Peyton Place but inspired by true events and keen observation, the novel resonated with the zeitgeist of the late 1950s. It was "a composite of all small towns where ugliness rears its head, and where the people try to hide all the skeletons in their closets" as Metalious described her novel, adding that "to talk about adults without talking about their sex drives is like talking about a window without glass". The novel was dismissed by most critics. "If I'm a lousy writer, then an awful lot of people have lousy taste" Metalious observed, and indeed it stayed on the New York Times bestseller list for more than a year. Go-getting producer Jerry Wald, a former writer with a nose for a good story, quickly paid a staggering $250,000 for the rights (some $2.3 million in today's dollars) and turned it into a rollicking yet heavily sanitized movie, which still depicted its eponymous fictional town with plenty of gossip, scandal, murders, suicides, incest, rape, abortion, hypocrisy - and sex. Almost three hours worth.

The box office, at $25 million was more than ten times the production budget, and the second-highest gross for any film of 1958. It also received nine Academy nominations and three Golden Globes (and one win), adding to Wald's Globe for Johnny Belinda (1949). Coe, billed in 10th place, got to hold his own in a star-studded cast that included Lana Turner, Hope Lange, Arthur Kennedy, Russ Tamblyn, and Lorne Greene. He also got to kiss Diane Varsi and to elope with Terry Moore. Peyton Place made him a recognizable name.

Two movies later, after A Private's Affair (1959) with Barbara Eden and Alan Ladd's One Foot in Hell (1960) the HFPA recognized Coe with a Golden Globe as a 'Promising Newcomer-Male", shared with three other newcomers who later would deliver better on their promise:  James Shigeta, Troy Donahue, and George Hamilton.

Coe's almost moment came soon after. He was hired in 1962 to replace an unhappy Pernell Roberts on the iconic Western TV series, Bonanza (1959-1973), then TV's second most popular show, about to start its fourth season. Roberts, a Broadway Shakespearean stage actor, was chafing playing a Cartwright brother on the Western family TV drama and left. The handsome, tanned and mustachioed Coe, who has just wrapped up a series of his own, the Hawaii-set Follow the Sun, was chosen as the replacement. It helped that Ben Cartwright, the family's patriarch, was played by Lorne Greene, who knew Coe from Peyton Place.

His character, Clay Stafford, joined the cast as a ranch hand who soon gets in hot water, having killed a man in self-defense. Angry miners want to run Stafford out of town when he reveals to Little Joe Cartwright that they are half-brothers. Little Joe, having taken a liking to his new friend and supposed half-brother, sticks up for him. That was how Clay's life on the Ponderosa was set to begin.

However, behind the scenes, it was a different story. Michael Landon, the rising star playing Little Joe, was reportedly worried that this fresh hire would eat into his screen time.

As the Bonanza website tells it, Landon "was jealous of Coe and also considered him to be competition." Production was halted for three hours while the writers debated the fate of Coe's character. They summarily wrote him out of the show, making him leave the Ponderosa ranch in the same episode, never to return.Having lost what would've been a life-changing franchise, Coe kept appearing on several TV shows and features for another two decades, but never rose to be a lead. His final credit was Jaws 2 (1978) where he was nine billed. After that, he was seen on TV for several years as Mr.Goodwrench, the General Motors ad character. 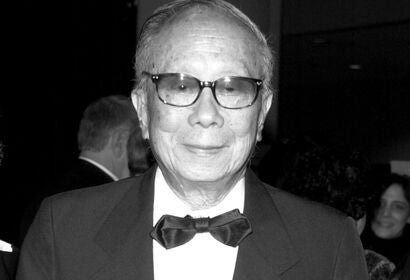