by Ana Maria Bahiana January 9, 2020
Share on FacebookShare on TwitterShare on PinterestCopy URL 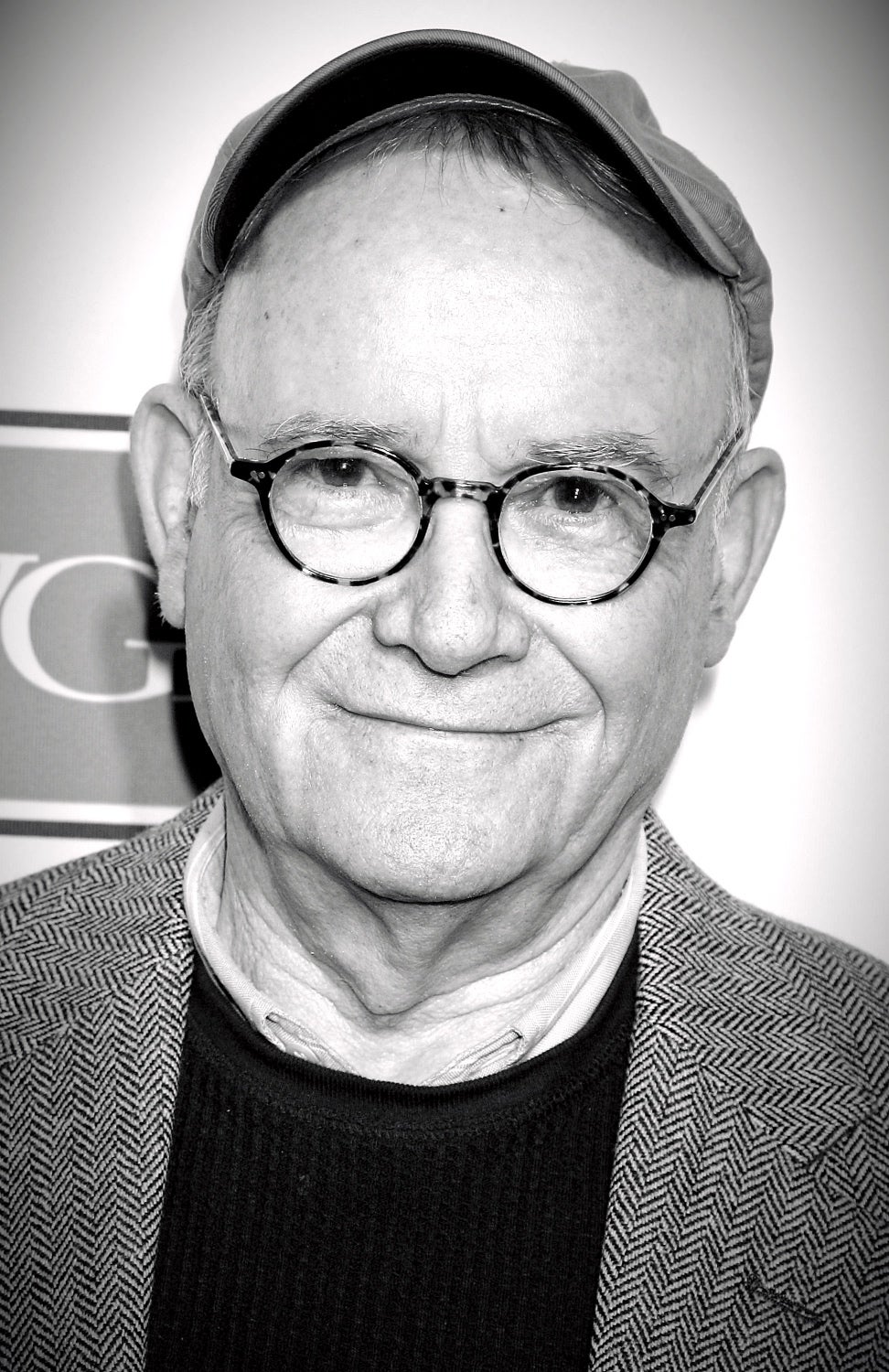 Writer, director, and actor Buck Henry died in Los Angeles, CA, on January 8th, 2020. He was 89 years old. A man of many talents, with a sharp mind and a brilliant sense of humor, Buck Henry was nominated for a Best Screenplay Golden Globe in 1968, for his work in Director Mike Nichols’ The Graduate (in which he also played a hotel desk clerk in a scene with Dustin Hoffman).

In his long and prolific career, Henry wrote the scripts for The Graduate, Catch-22, The Owl and the Pussycat, Heaven Can Wait, What’s Up, Doc?, To Die For and Town and Country. A regular on Saturday Night Live, he hosted the show 10 times between 1976 and 1980. Henry wrote and directed several episodes of hit shows such as Get Smart (which he co-created), Alfred Hitchcock Presents, Tales from the Crypt and Dilbert, among others.

Born Henry Zuckerman on December 9, 1930, in a Jewish New York family, Henry enlisted in the Army during the Korean War, serving first as a helicopter mechanic and later in the Special Services, entertaining the troops with sketches and plays- including one he wrote and directed. Called “Buck” since childhood, he legally changed his name to Buck Henry as his career, first in theater and then in movies and TV, took off.