by Ana Maria Bahiana September 6, 2018
Share on FacebookShare on TwitterShare on PinterestCopy URL 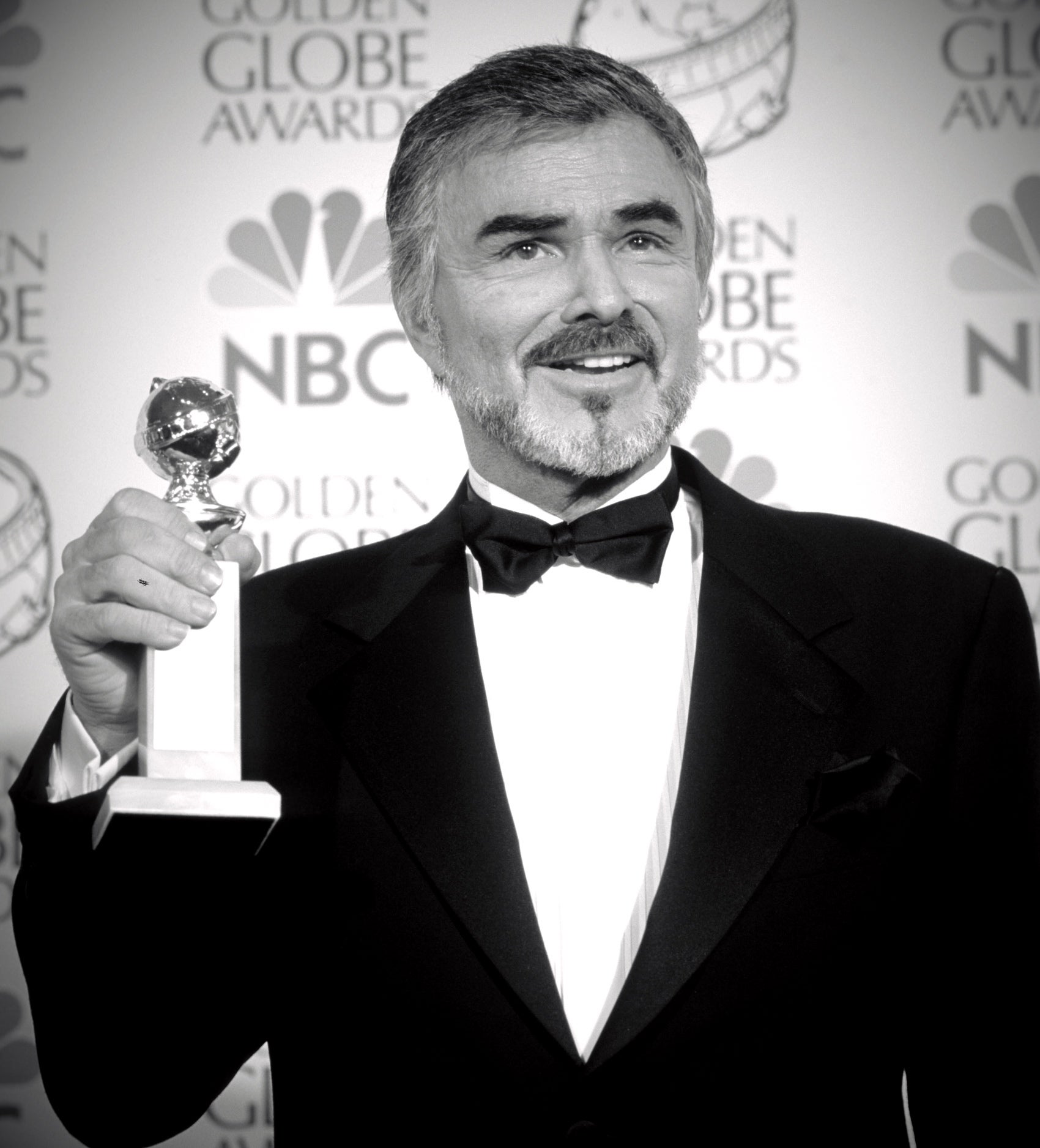 Burt Reynolds, twice Golden Globe winner and seven times nominee, has died. He was 82. Reynolds won Golden Globes for his work in both film and television – in 1992, as Best Actor In A Television Series-Musical or Comedy, for Evening Shade; and in 1998, as Best Supporting Actor for his work in director Paul Thomas Anderson’s Boogie Nights.

With a successful career that started in 1958 with a small role in the TV series Flight, Reynolds was working at the time of his death, as part of the ensemble cast of Quentin Tarantino’s new project, Once Upon a Time in Hollywood. However, he never got to shoot his scenes, which had been scheduled for the end of September. His next project would have been the western The French Cowboy, from actor-turned-director Philipp Lawrence Durand. His last completed film, the comedy Defining Moments, by Canadian filmmaker Stephen Wallis, will be released in December of 2018.

Born in Lansing, Michigan, Reynolds grew up in Florida, where he attended the Florida State University and became a football player. Sidelined by a knee injury, Reynolds began taking drama classes. In 1956 he won the Florida State Drama Award for his work on the play Outward Bound.

Reynolds launched his film career in 1961, with the film Angel Baby, and received his first Golden Globe nominations in 1971 – Best Actor in a Television Series-Drama, for Dan August – and in 1975 – Best Actor in a Motion Picture-Musical or Comedy, for The Longest Yard.

Never a man to mince words, Reynolds told us, in October of 1997, around the release of Boogie Nights (for which he would also receive an Oscar nomination) that Hollywood had “a herd mentality”, and that “a herd of them (are) coming at me now, (the ones) who didn’t want me three years ago because it was over.”

Clearly, it wasn’t over.