by Karen Martin March 29, 2017
Share on FacebookShare on TwitterShare on PinterestCopy URL 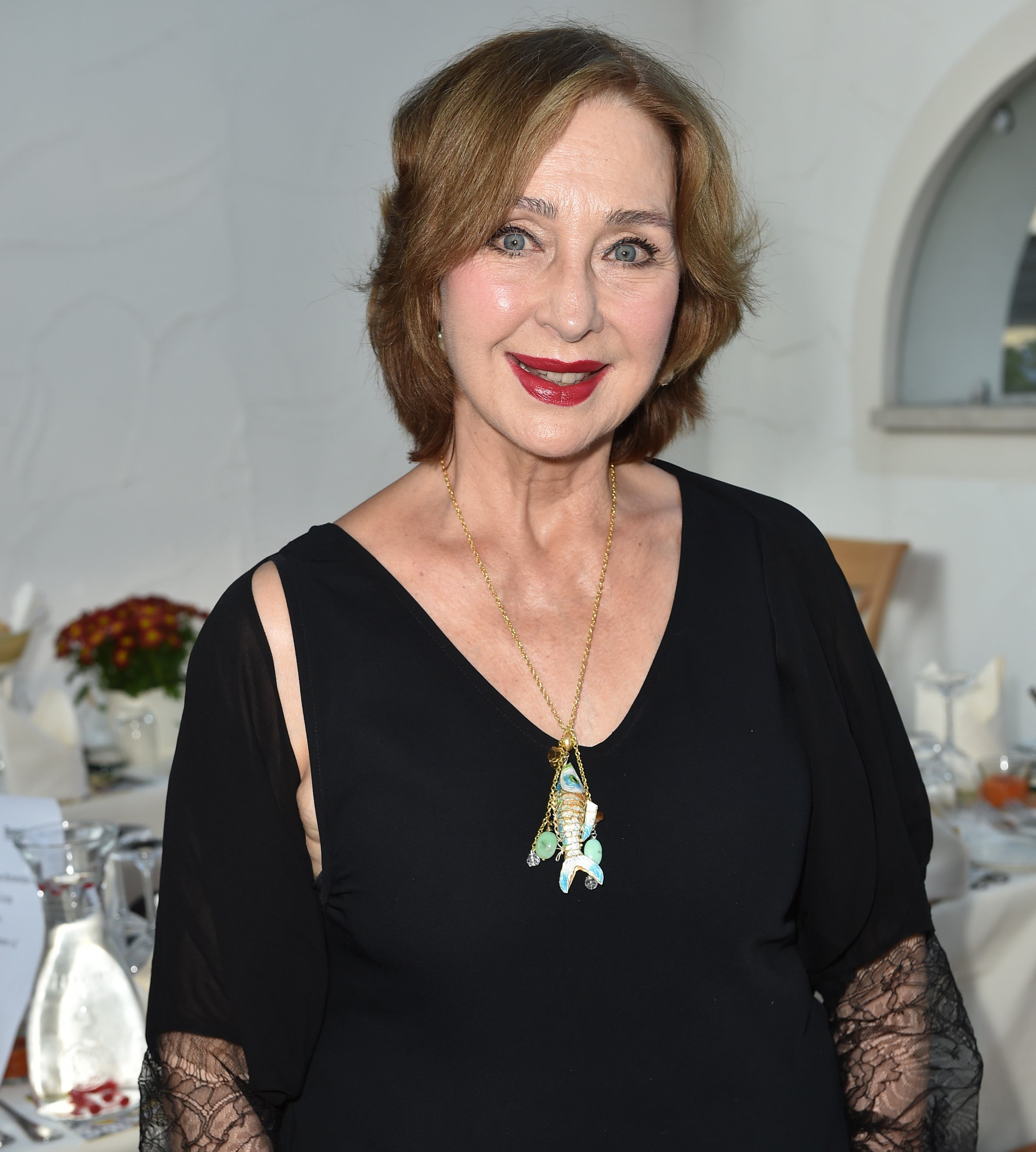 Christine Kaufmann was Germany’s first Golden Globe winner. She was honored in 1962 as the “Most Promising Newcomer” for her role in Town Without Pity with Kirk Douglas. She was also the youngest one at age 17 and certainly grew into the promise for which she was honored.

Her death at 72 came as a shock to her family, her colleagues and fans. She seemed the picture of health when she collapsed at her Munich apartment on March 24. At the hospital she was diagnosed with acute leukemia. She was unaware of her illness and never regained consciousness. Her battle with death was a very short one. Christine died on March 28 with her family at her side.

Born in 1945 in Austria, she grew up in Munich, Germany. Her father was a German Army officer, her mother a French make-up artist. She was only 7 years old when she appeared in The White Horse Inn but a starring role in Rose-Girl Resli in 1954 really launched her international career.

Hollywood discovered her at age 15, Tony Curtis when she was 16, when they starred in Taras Bulba. They married when she was 18 and he 38, had two daughters. After their divorce in 1968 she took her daughters Alexandra and Allegra back to Germany and resumed her career. She was in two Fassbinder movies as well as in the cult film Out of Rosenheim.

She starred in over one hundred movies and television shows, wrote 16 self-help and beauty books, posed for Playboy in 1999 and launched her own and very successful cosmetic line.

The German press and her fans for years called her  “Deutschland’s schoenste Grossmutter” – “Germany’s most beautiful Grandmother”. 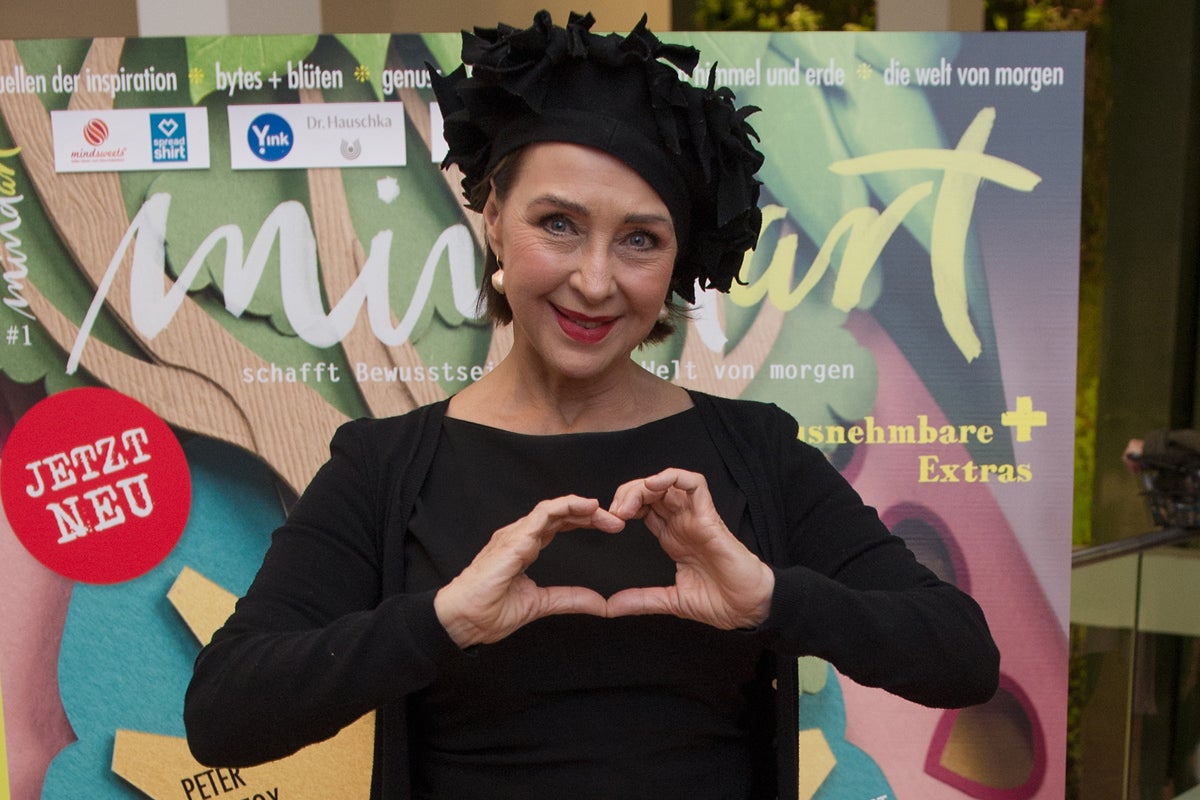 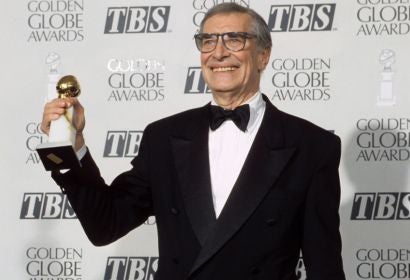