by Elisabeth Sereda September 16, 2020
Share on FacebookShare on TwitterShare on PinterestCopy URL 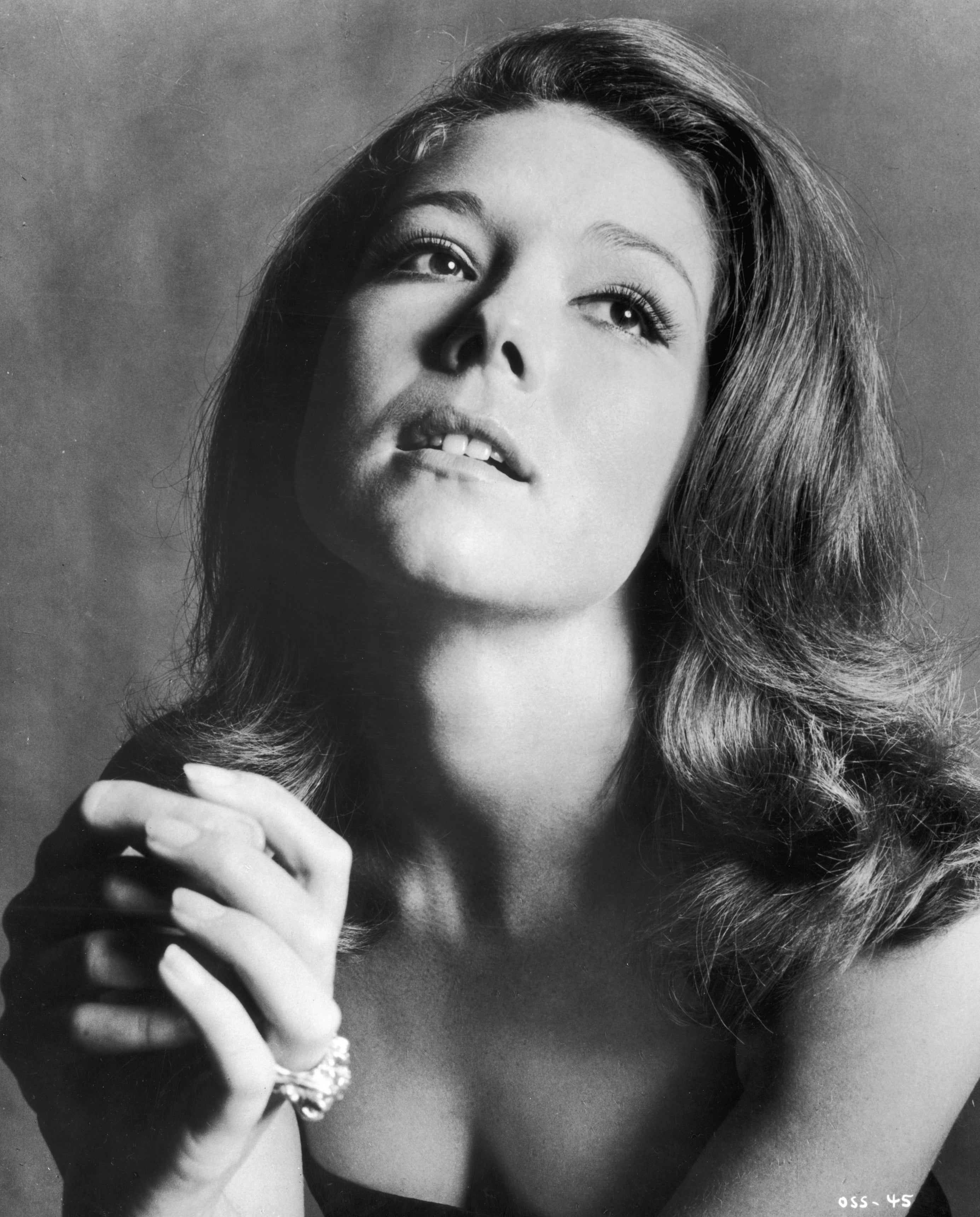 All the girls wanted to be her. Or to be exact: Emma Peel. It was the Swinging Sixties, the time of the mini, the eyeliner, and the Beatles, and her cat-suited Avengers character represented the new cool. She was television's Pussy Galore (whom she replaced in the series, interestingly) but even smarter and most of all she was in people’s households at a time when watching TV was still something special. In foreign countries it had other titles – the German Mit Schirm, Charme und Melone rolls off the native tongue but doesn’t translate well: With Umbrella, Charm and Melon, the melon being the word for a bowler hat. Years later we watched the series on repeat, and it was still cool. She was cool. As teenagers we dressed as her at carnival and Halloween, wondering if anyone was ever dressing as John Steed (Patrick Mcnee). No one ever did. She remembered him fondly at the 50th anniversary of the series: "I sort of vaguely knew Patrick Macnee, and he looked kindly on me and sort of husbanded me through the first couple of episodes. After that, we became equal, and loved each other professionally and sparked off each other. And we'd then improvise, write our own lines. They trusted us. Particularly our scenes when we were finding a dead body—I mean, another dead body. How do you get ‘round that one? They allowed us to do it." Interestingly she never watched a single episode of the series.

She was so cool that she became the only woman that James Bond ever married. As Countess Teresa di Vicenzo Draco (Tracy) she hooked 007 in On Her Majesty’s Secret Service. Never mind that her part was so small (she was shot after the wedding, rendering 007 into an internal womanizer who stops trusting love), or that her particular secret agent was played by the forgettable George Lazenby. She was still the one and only Mrs. Bond. And Lazenby paid her a lovely tribute on Instagram: “I'm so sad to hear of the death of Diana Rigg. She undoubtedly raised my acting game when we made On Her Majesty's Secret Service together in 1968-9. I remember the press conference at the Dorchester in London, knowing she was going to play my wife. We had fun together on the set of the movie in Switzerland and Portugal. Her depth of experience really helped me. We were good friends on set. Much was made of our supposed differences but that was the Press looking for a news story. I was sorry to have lost my wife in the film at the end. The death of Contessa Teresa di Vincenzo Draco created a memorable cinema moment over 50 years ago. As my new bride, Tracy Bond, I wept for her loss. Now, upon hearing of Dame Diana's death, I weep again. My deepest condolences for her family. Love George xx”. Maybe that disproves the rumor that she could not stand him and deliberately ate garlic before their kissing scenes. 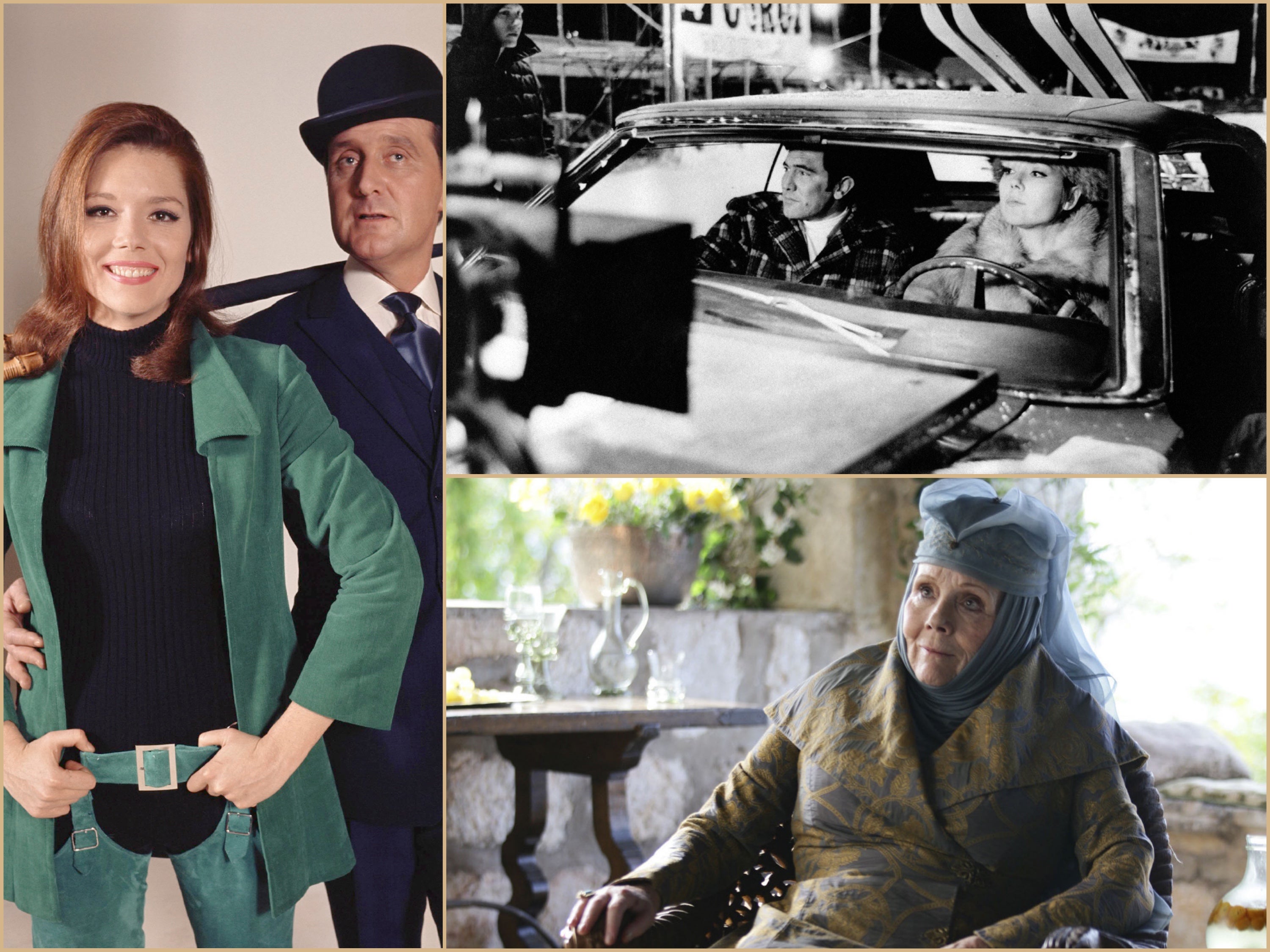 (Left) With Jonathan Steed in the TV series The Avengers; (right- top) Filming On Her Majesty's Secret Service with George Lazenby; (botton) as Lady Olenna Tyrell in Game of Thrones.

Diana Rigg was born in Doncaster, Yorkshire, on July 20, 1938, and lived in Rajasthan, India between the ages of eight months to two years, when her father worked as a railway engineer for the Maharaja of Bikaner. As a child, she spoke Hindi as a second language. Upon her return to England, she attended a boarding school and subsequently went to the Royal Academy of Dramatic Art. She made her professional debut in a production of Bertolt Brecht's The Caucasian Chalk Circle as part of the 1957 York Festival. She was then recruited by the Royal Shakespeare Company where she received high praise for her portrayal of Cordelia in King Lear. Throughout her international successes on the small and big screen, she was adamant about keeping her stage career alive and flourishing. During her lifetime she acted in over 40 plays while also doing 70 TV and screen characters.

She won numerous awards, from Emmys to Tonys to her nomination for Supporting Actress Golden Globe for The Hospital in 1972. And she knew something about equal pay, having learned it the hard way. When she discovered that she made less than the cameraman on Avengers, she marched into the producers’ office insisting on more money or she would walk off the series. By that time, she was irreplaceable, having made that character into something so valuable, the producers did not want to argue. But it left her with resentment: “Not one woman in the industry supported me ... Neither did Patrick Macnee. But I was painted as this mercenary creature by the press when all I wanted was equality. It's so depressing that we are still talking about the gender pay gap.” She refused to renew her contract after that.

Rigg was a heavy smoker until 2009 when a heart surgery forced her to quit. She joked: "My heart had stopped ticking during the procedure, so I was up there, and the good Lord must have said, 'Send the old bag down again, I'm not having her yet!'" She had a lot more plays in her and internationally a new generation was introduced to the multi-faceted thespian when her career got a huge revival upon being cast as Olenna Tyrell in Game of Thrones at the age of 75. She played in the iconic series between 2013-2017.

She became Dame Enid Diana Elizabeth Rigg (her full name), knighted by the Queen in 1988 as Commander of the British Empire (CBE) and then again in 1994 as Dame Commander (DBE). Twice married, first to Israeli artist Menachem Gueffen, from 1973 to 1976, and then to Archie Stirling. She divorced the latter in 1990 after she discovered Stirling's affair with actress Joely Richardson.

She died on September 10th at 82 in her home in London from cancer, only diagnosed last March. She leaves one daughter, Rachael Stirling, and grandchildren. 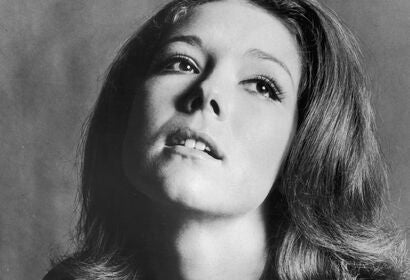