by Luca Celada July 2, 2016
Share on FacebookShare on TwitterShare on PinterestCopy URL 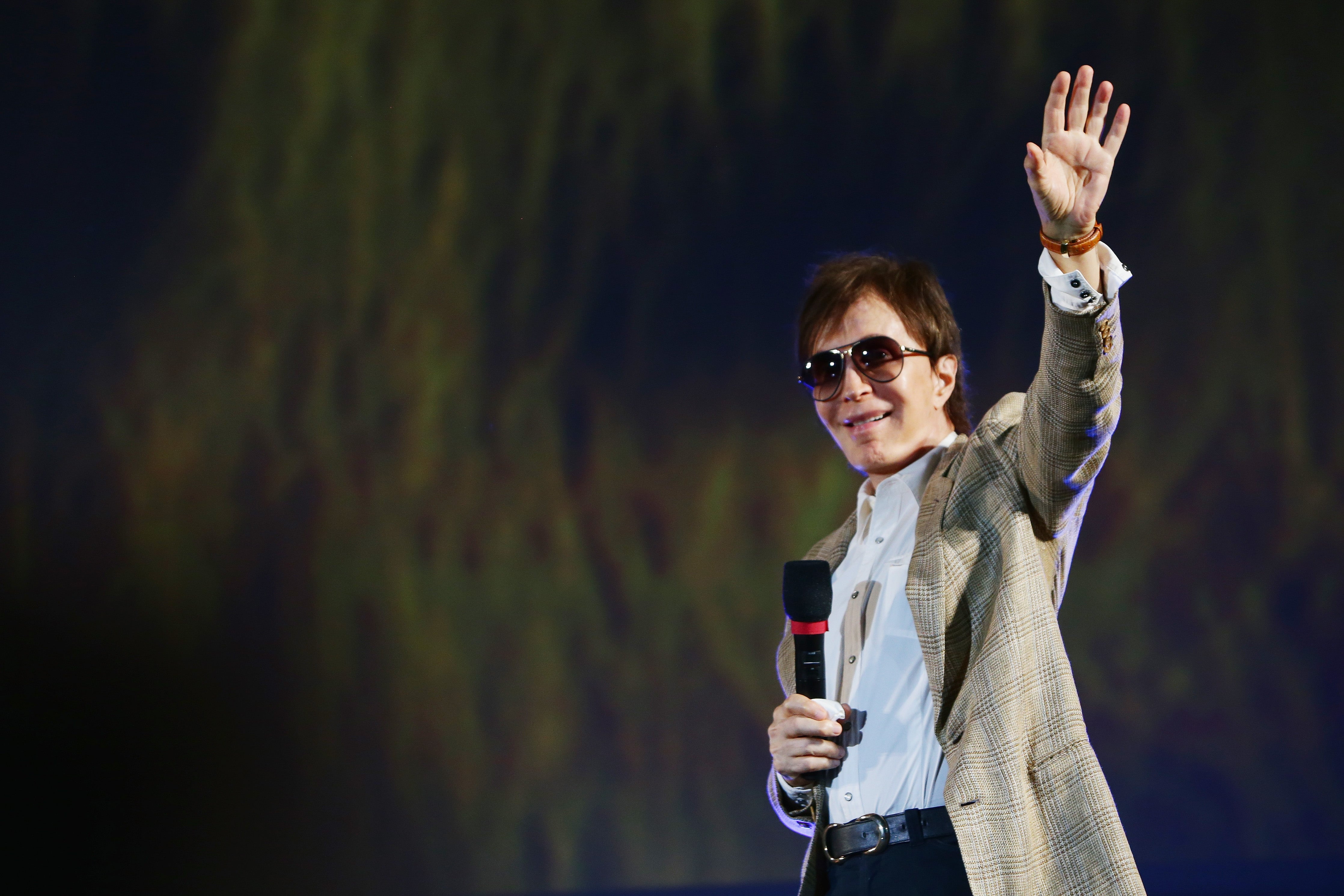 He received the Golden Globe for his 1978 Vietnam War drama The Deer Hunter. The groundbreaking film obtained six Golden Globe nominations, including for Robert De Niro, Meryl Streep, Christopher Walken, Best Motion Picture Drama and Best Screenplay. Cimino was nominated and won the Best Director Golden Globe. The film also won five Academy Awards. The story,  which follows a group of working class friends from Pennsylvania through their hellish experience in Vietnam, stands a classic of war cinema and as one of the most dramatic treatments of the subject alongside Francis Ford Coppola’s Apocalypse Now. Working with the foremost actors of that generation, Cimino embodied the independent American auteur film making of the seventies.

Born in New York City and raised in Long Island he moved to Los Angeles after studying at Yale. He directed national commercials and was hired as co-writer on the Bruce Dern eco sci-fi vehicle Silent Running and Magnum Force, the second film in the Dirty Harry series, impressing Clint Eastwood who gave him the directing job on his 1974 caper buddy picture Thunderbolt and Lighfoot. Following Deer Hunter embarked on Heaven’s Gate an ambitious, operatic western whose legendary delays and cost overruns remains synonymous with box office failure at the time bankrupting the producing studio, United Artist and effectively ending his career. More than a simple western Heaven’s Gatewith its story of Wyoming land grab and early mistreatment of immigrants was an attempt at a a definitive American foundational and the nuanced distinctions between manifest destiny and original sin. It has since been re evaluated as an important artistic work (even as a masterpiece by some) but its commercial failure  remained forever connected to his name.

After that Cimino joined the ranks of directors like Orson Welles and John Landis as an illustrious Hollywood exile, hailed mainly overseas even as he was reviled at home. His films, though limited in number have made film history and stand as a testament to a uniquely original vision and artistic achievement that we are proud to have honored. His loss is a sad one for all of cinema. 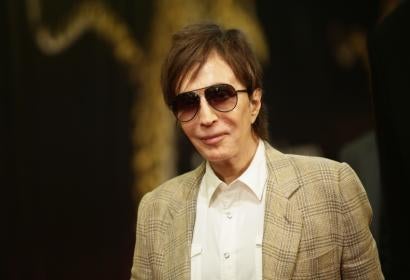 Film
Michael Cimino: from Apex to Nadir in Only Three Years
Read More 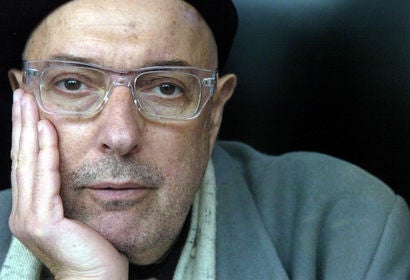 Fashion
Icon of Style: Chris Pine, Man in Motion
June 30, 2016
Industry
Celebrate the Fourth of July with the Stars - and Stripes
July 4, 2016