by HFPA August 23, 2020
Share on FacebookShare on TwitterShare on PinterestCopy URL 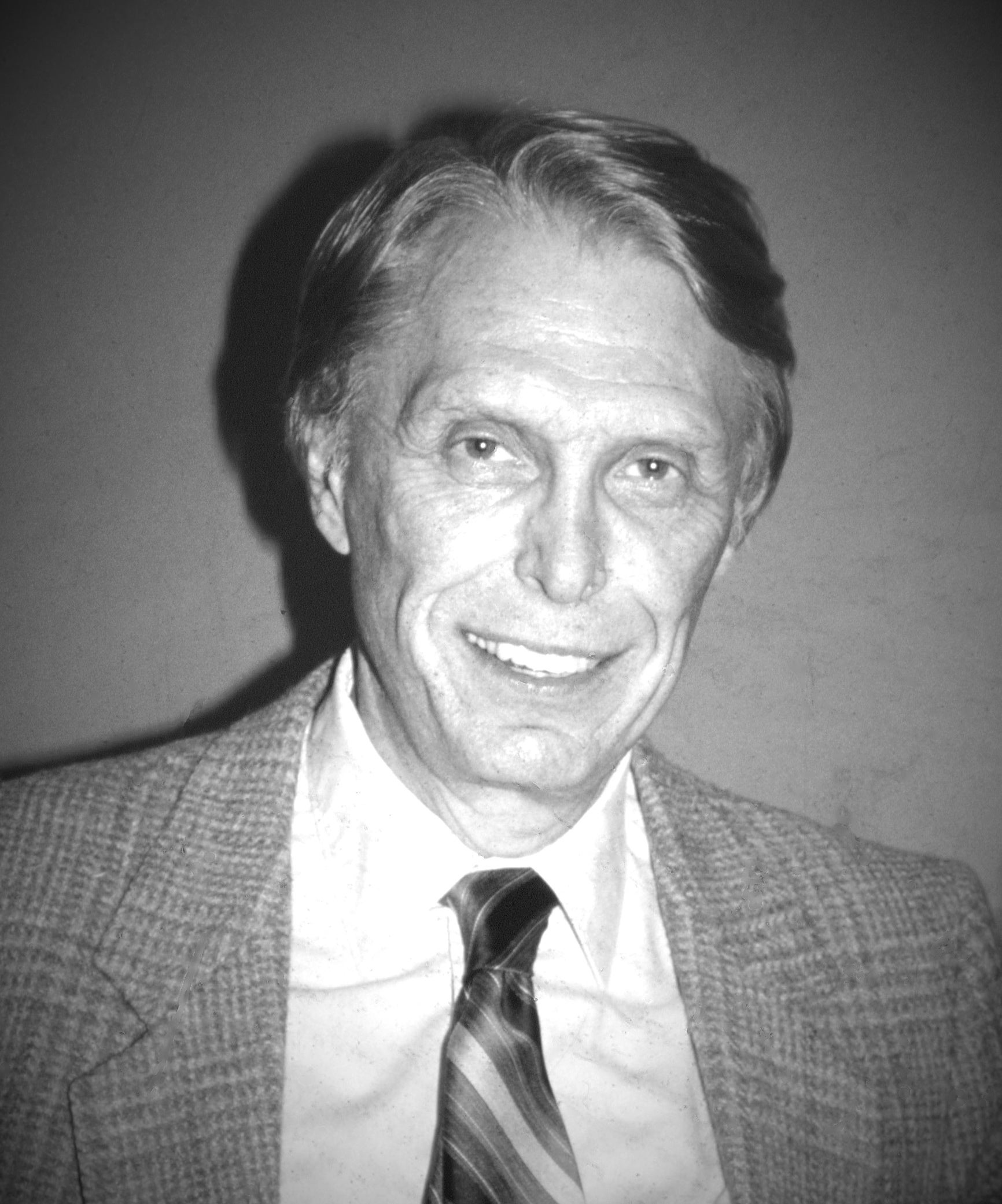 Longtime Hollywood Foreign Press Association member and a regular contributor to this website, Jack Tewksbury has died on Saturday, August 22nd. “We are sad to let you know that longtime HFPA member Jack Tewksbury passed away at the age of 94 yesterday evening",  HFPA President Ali Sar said: "Jack has been an invaluable member and a true gentleman.  He will be sorely missed."

Jack Tewksbury was born in Brooklyn, New York on October 11, 1925. He began his career in journalism working in New York as a reporter for Motion Picture Daily and Radio-TV Daily during his college years at New York University. He moved to Hollywood and became the movie columnist for the Quebec-Chronicle-Telegraph. He joined the Hollywood Foreign Press Association in 1985 as a journalist for French publications, and then, more recently wrote for Argentina. He served as Treasurer from 1992-1998, 1999-2000, and 2009-2011.  Tewksbury also served as Vice President of The Young Artist Awards.