by Noël de Souza June 14, 2019
Share on FacebookShare on TwitterShare on PinterestCopy URL 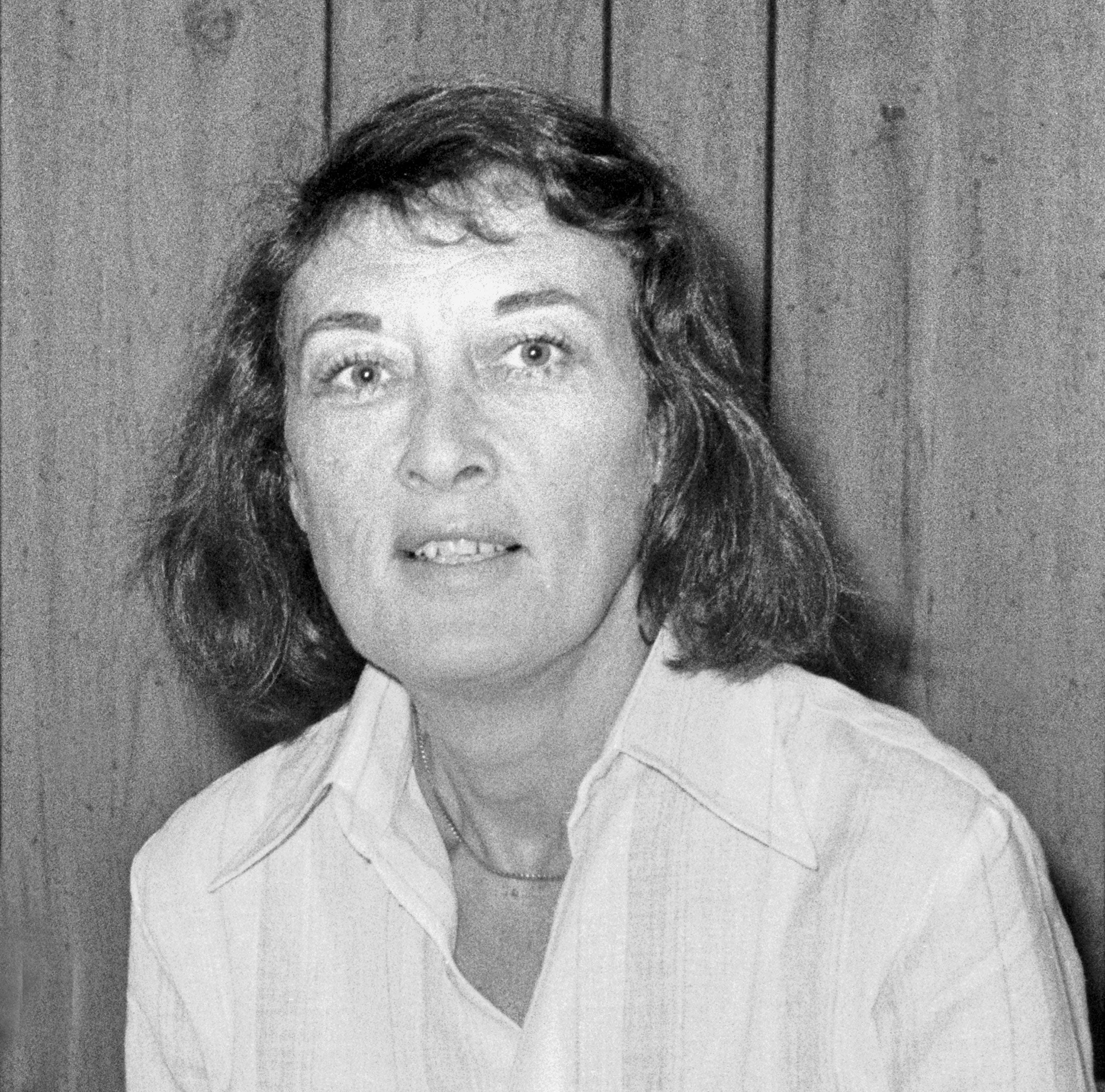 Our colleague, doyenne of the British press and beloved friend Jean Cummings passed away at the age of 87. She had joined the Hollywood Foreign Press Association in 1977 and served, covering the beat she loved, for 42 uninterrupted years. Noël de Souza remembers her.

It was a bright, sunny spring day when Jean and I went to visit Oxford University. After hours of walking and gawking we were both famished as it was well after lunch-time. A street not far from the University was dotted with shops and restaurants, We came across a Greek restaurant and I asked Jean if she would like to eat there, she said that she would. Within five minutes I knew what I wanted, Jean was taking her time. A good ten minutes or more had passed when she decided that she did not like anything on the menu. We walked up the street to an Italian restaurant and scene one was repeated again. We left the restaurant with Jean asking what happened to all the English restaurants.

Ah, so it was English food that she was craving. A little walk further up the street I saw a pub on a side street and hurried towards it because by now I was full-blown hungry. I walked up to the bar and ordered a kidney pie and a beer and sat down to eat. Jean was still looking at the chalked menu on the wall. She turned around, looked at me eating and finally decided on what she wanted, still complaining that there were no proper English restaurants around.

Jean could try your patience, but somehow you could not be mad at her, because she was basically sweet, and somehow would make you forget that you were annoyed just a moment ago.

Jean was born in England and, as a young girl, she worked as a magician’s assistant, handing him props and sometimes participating in his performance. She met and married Roy Cummings, a photographer and a journalist who worked for an agency. The couple moved to New York, worked there for a few years and then relocated to Los Angeles where he gained access to stars and their homes. Jean and Roy opened a sort of coffee shop on Santa Monica Boulevard where he screened old movies. He was a member of the Hollywood Foreign Press and when he died, and Jean replaced him with the agency in London.

She went on to become a secretary under three HFPA presidents. During her last term, she decided that she was not just a secretary, but an executive secretary, and insisted upon that title. All the presidents whom she worked under agreed that she was a team player. Jean could talk for hours on the phone - you wondered if she would ever get her work done, but at the end of the day she had accomplished what she had to.

She and I worked on the Golden Globes and at times she could be quite trying. She never filed papers immediately and I wondered if she would sort out the mess at the end of the day. She did. Jean also served on the television committee where she and Jenny Cooney, both passionate, sometimes disagreed, but not for long - as I said it was hard for someone to stay mad at Jean.

I saw Jean the day before she died. I had taken a flower arrangement with me, and I decided that she should listen to some old English music - I think she reacted to it because she mouthed something. The next day she passed away.

That night in my sleep I saw Jean’s body out of which colorful butterflies fluttered away and then suddenly she as a young girl dancing around in a field of flowers and I knew then that she was in a happy place.