by Emanuel Levy October 2, 2020
Share on FacebookShare on TwitterShare on PinterestCopy URL 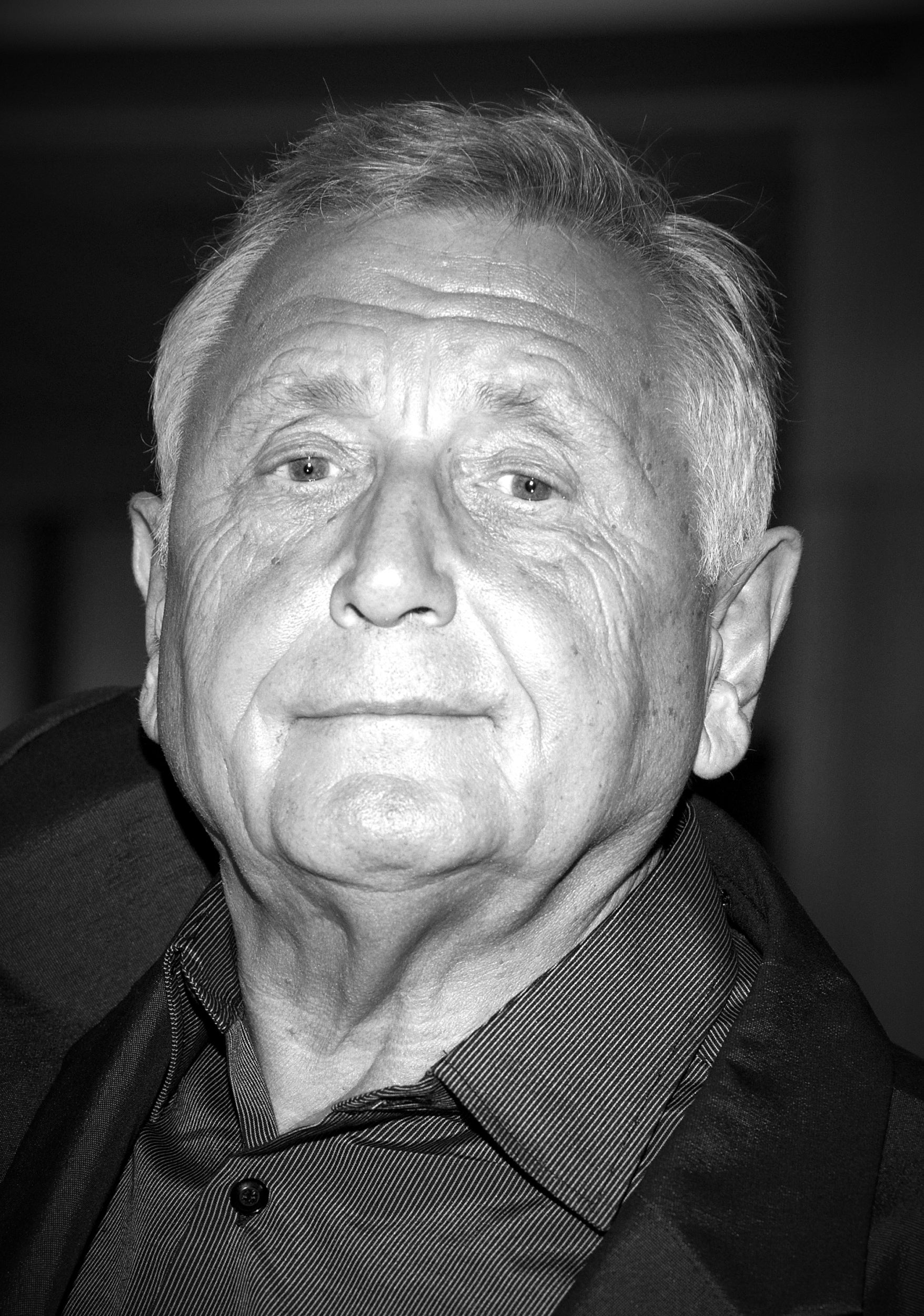 Jiri Menzel, the Czech director nominated for the Golden Globes and winner of the Oscar for foreign-language film for Closely Watched Trains, died on September 5, 2020, at the age of 82.

Born in Prague on February 23, 1938 to a father who was a journalist, translator and children's book writer, Menzel studied directing at the Film and Television School of the Academy of Performing Arts in Prague (FAMU) in Prague, where his teachers  included the then influential director, Otakar Vávra.

A member of the Czech New Wave school of filmmakers--alongside Milos Forman and Vera Chytilova--Menzel made an auspicious directing debut with his very first feature. Based on a 1965 novel by Bohumil Hrabal, Closely Watched Trains is a lyrical tragicomedy about the attempts of a naive apprentice train-dispatcher at sexual initiation. Menzel not only co-wrote and directed, but also played the role of the doctor, which he assumed after the original actor failed to show up.

Set during the German Occupation, the narrative takes place at a village railway station. The (anti) hero of this wry film is a shy, scared youngster, hailing from a long line of patsies and fools.  Miloš Hrma, who speaks with misplaced pride of his family of misfits, is a newly trained station guard, who admires his uniform, and looks forward, just like his retired father, to avoiding any work.  Miloš holds a platonic love for the pretty conductor Máša, but he is still a virgin.

The idyllic life of the railway station is disturbed by the arrival of the Nazi collaborator Zedníček.  At her initiative, Máša spends the night with Miloš, but he ejaculates prematurely, before achieving penetration, and worse yet, later on he is unable to perform. The next day, the embarrassed lad attempts suicide. He is saved, and the doctor explains that "ejaculatio praecox" is normal for boys of Miloš's age. The doctor suggests that Miloš think of something else (like football), and seek help from a more experienced woman.

Meanwhile, during the nightshift, Hubička flirts with the young telegraphist Zdenička, and imprints her thighs with the office's rubber stamps. Her mother sees the stamps and complains to Hubička's superiors, and the ensuing scandal aborts the stationmaster's promotion to inspector.

The Germans and their collaborators are anxious since their trains are being attacked by the partisans. A glamorous Resistance agent (a circus artist in peacetime), code-named Viktoria Freie, delivers a time bomb to Hubička for blowing up a large ammunition train. At Hubička's request, the "experienced" Viktoria helps Miloš to resolve his sexual problem.  At the crucial moment when the ammunition train is approaching, Hubička is caught up in a farcical disciplinary hearing over his rubber-stamping of Zdenička's backside. In Hubička's place, he takes the time bomb and drops it from a gantry that extends above the tracks. A machine-gunner, spotting Miloš, sprays him with bullets, and his body falls onto the train.

With the Nazi collaborator Zedníček winding up the disciplinary hearing, dismissing the Czech people as "nothing but laughing hyenas," the implicit retort to his jibe comes in a series of explosions that destroys the train. Hubička and the other railwaymen are laughing, expressing their joy at the blow to the Nazi occupiers. The wistful Máša has to pick up Miloš's uniform cap that hurled across the station by the blast.

Menzel's career took a nosedive after his Oscar win due to the Soviet invasion of his country on August 21, 1968, which ended the liberal climate that had prevailed in Czech arts and letters.  As he later recalled: "Soviet tanks entered Czechoslovakia and all my glory was gone. I was the first Czech filmmaker prevented from working, and I was only able to return to filmmaking in 1974. It was only after some years, and after several more films that I felt I had returned to a position of prestige."

Menzel went on to make over 20 films, including the satire Larks on a String, which was yet another collaboration with the novelist Hrabal.  Made in 1969, but initially censored by the Communist Czech government, the movie was eventually released in 1990, after earning the top prize at the Berlin Film Festival.

Among Menzel's popular movies are: Capricious Summer (1968), Those Wonderful Men with a Crank (1978), and the international hit My Sweet Little Village (1986).

Menzel was again nominated for the best foreign-language Oscar in 1987 for My Sweet Little Village. The delicately nuanced tale centers on Otík, a mentally backward youngster who lives in a tight-knit village community. The sweet-tempered Otík works as an assistant truck driver with Mr. Pávek, his older practical colleague and neighbor. Pávek's family takes care of Otík, whose parents are dead. However, the two co-workers come into conflict when Otík is unable to perform even the simplest tasks. Pávek demands that Otík be transferred to assist another driver, the choleric and suspicious Turek. Rather than work with Turek, Otík accepta employment in Prague, but he proves unfit for big city life.

In all of his films, Menzel had demonstrated deeply humanistic concern and sensitive compassion for his characters, usually ordinary "anti-heroic" folks just trying to survive, without ever judging their fables and foibles.

For his career achievements, Menzel had deservedly received the Telluride Film Festival's Silver Medallion Prize in 1986, and the Toronto Film Fest Lifetime Achievement Award in 2013.

HFPA
More Presenters for HFPA Philanthropy: Empowering the Next Generation
October 1, 2020
Interviews
Luca Guadagnino Explains Why "We Are Who We Are"
October 4, 2020