by Ana Maria Bahiana February 10, 2018
Share on FacebookShare on TwitterShare on PinterestCopy URL 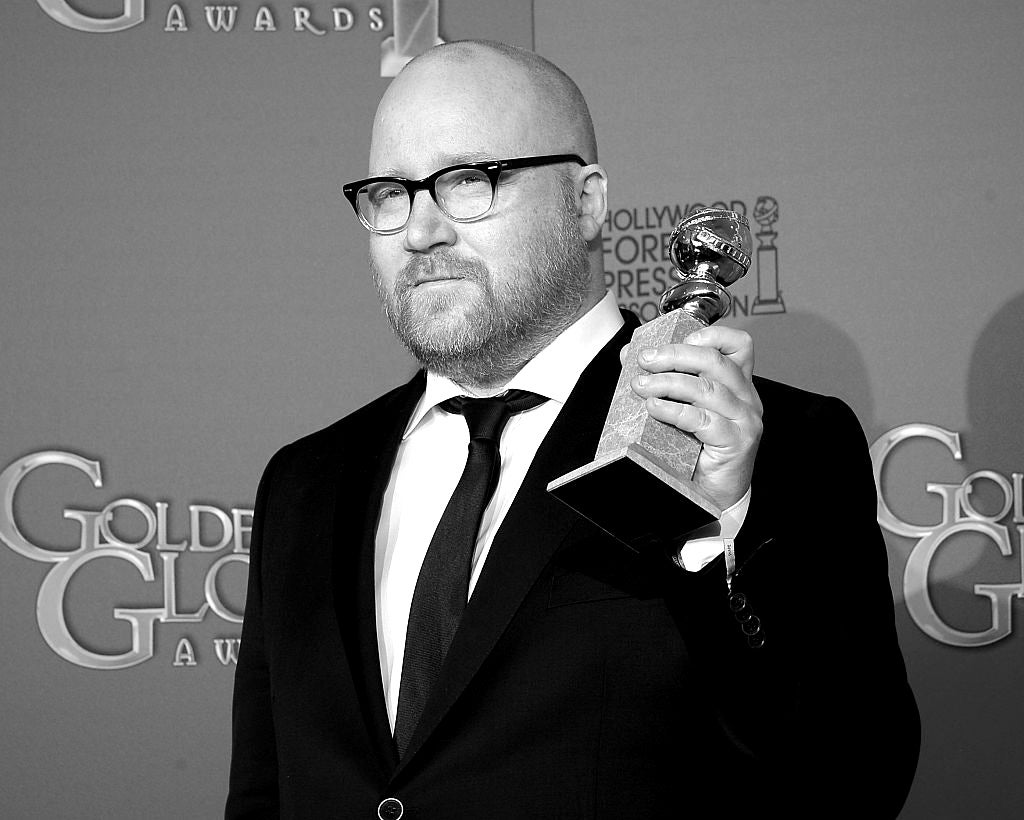 Composer, musician, and producer Jóhann Jóhannsson, Golden Globe winner, has died on Friday, February 9, 2018. He was 48. Johánnsson was found dead in his Berlin apartment, and the cause of death has not been established; Berlin authorities are investigating and will perform an autopsy to determine the cause of death.

“We have lost one of the most talented and brilliant people who we had the privilege of knowing and working with. May his music continue to inspire us”, stated Johánsson’s management team.

Deutsche Grammophon, Jóhannsson's label since 2016, said:"The team at Deutsche Grammophon are in deep mourning over the loss of our friend, Jóhann Jóhannsson. In the three years of our close collaboration, a true friendship had grown. The power of his music will live on and continue to touch us. "

One of the fastest-rising stars in the film scoring world, the Icelandic musician and composer received several accolades throughout his all too brief career. In 2015, he was nominated for and won a Golden Globe for the score of The Theory of Everything; two years later, his work on director Denis Villeneuve’s Arrival received a second Golden Globe nomination. He was also nominated for Oscar, BAFTA and Grammy awards.

Born in Reykjavík, Iceland, Jóhannsson began his career as an indie rocker and experimental electronic musician before releasing his first album, Englabörn, in 2002. Over the next 15 years, Jóhannsson balanced his personal work with theater, film and television scores, including Netflix's sci-fi series The OA and Amazon’s Nordic noir series Trapped. Johánsson was Villeneuve's go-to composer, starting with his work on Prisoners (2013) and continuing on with his groundbreaking, ambient-noise score for Sicario (2016) and the emotionally charged soundtrack for Arrival (2017).

He had just started a collaboration with director Darren Aronofsky, working on the sound design for mother!. "Jóhann was a gentleman”, Aronofksy commented. “He was a brilliant collaborator with a wholly unique approach to sound and music. This is a terrible loss.”

Johánsson’s last film scores were for the gonzo thriller Mandy, a midnight selection at this year’s Sundance Film Festival, starring Nicolas Cage, and the upcoming Mary Magdalene, from director Garth Davis, and the adventure drama The Mercy, from director James Marsh. His final album, Orphée, was named one of Rolling Stone's 20 Best Avant Albums of 2016.

Recently, Jóhannsson had performed at Barcelona's Auditoril; the composer was also scheduled to appear at the city's Primavera Sound festival this summer.

Jóhannsson is survived by his daughter, parents, and sisters.