by HFPA August 7, 2020
Share on FacebookShare on TwitterShare on PinterestCopy URL 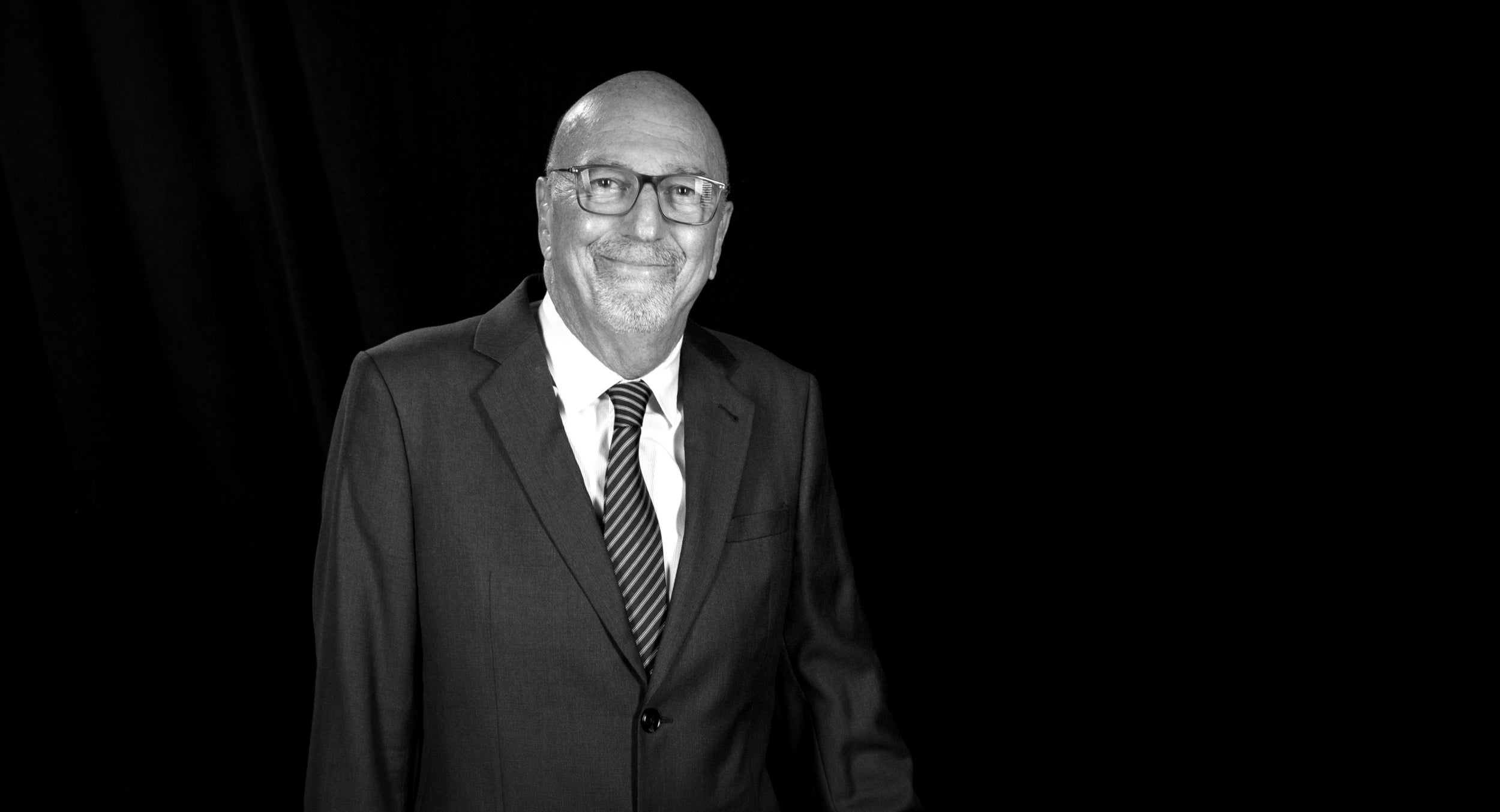 It is with great sadness today that we announce the passing of our President, Lorenzo Soria.  Lorenzo passed away peacefully at his home, according to a member of his family.

Lorenzo was born in Argentina but grew up in Italy, where he was an editor of the prestigious Italian newsweekly, L’Espresso.  Since 1982 he lived in Los Angeles, where he continued to work for L’Espresso and for the daily La Stampa. He covered politics, technology, society, and other topics but what he loved most were his interviews with Hollywood talent and reporting about trends and changes in the film and television industry.  Lorenzo was a member of the Hollywood Foreign Press Association since 1989 and served in the administration for over 25 years. He was President most recently since 2019, a position he also held from 2003-2005, and 2015-2017.

Lorenzo was a beloved member of the Hollywood community and our HFPA family. We will miss his foresight, his humor, and his friendship. He was 68 years old. 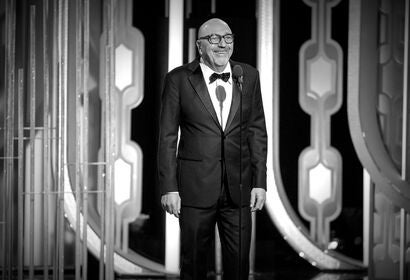