by Ana Maria Bahiana July 16, 2017
Share on FacebookShare on TwitterShare on PinterestCopy URL 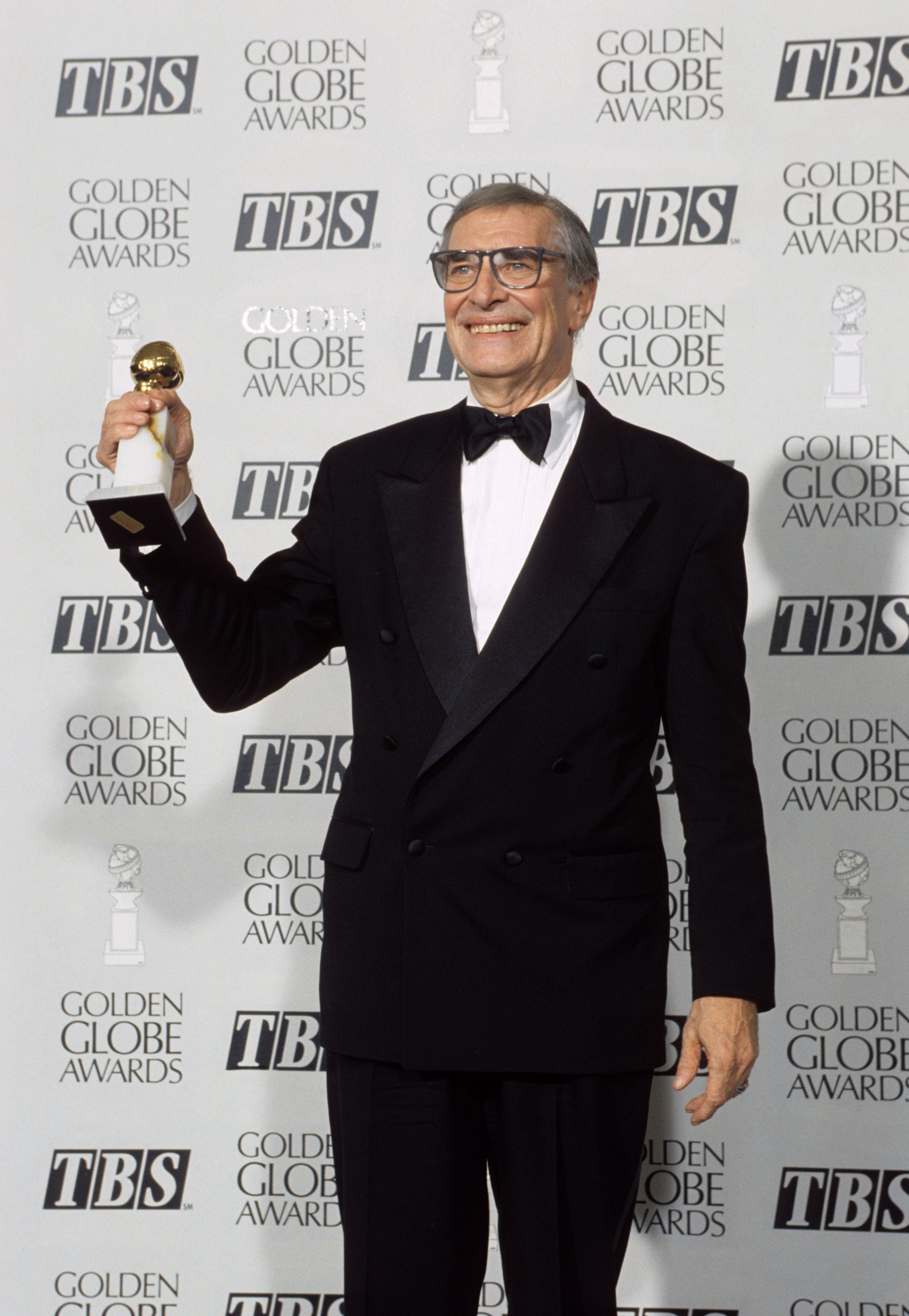 Acclaimed actor Martin Landau, three-time Golden Globe winner, has died Saturday, July 15 at the Cedars Sinai Hospital in Beverly Hills, California. He was 89. His publicist announced his passing on Sunday.

Born in Brooklyn, New York, and a veteran of the illustrious Actors Studio – he was one of the first class of 1955, picked by Strasberg himself from 2000 applicants - Landau launched his career playing the villain in Alfred Hitchcock’s North by Northwest (1959). The role quickly earned him a major supporting part in the would-be blockbuster Cleopatra (1963) – most of his character’s scenes, however, ended up on the cutting-room floor, much to Landau’s chagrin.

Television, however, was more than happy to have him. He worked on The Outer Limits, The Man from U.N.C.L.E and, more famously, had a starring role in Mission: Impossible, alongside then-wife Barbara Bain, from 1966 to 1969, for which he received his first Golden Globe in 1968. Landau had been considered to play Mr. Spock in the brand new series Star Trek, but opted for Mission: Impossible instead, leaving the iconic role to his friend Leonard Nimoy.

The 1970s were hard on Landau, with several false starts and one fruitful piece of work, the British series Space: 1999, in 1975. Francis Ford Coppola reintroduced Landau to a new generation of audiences casting him in a key supporting role in his films Tucker: The Man and His Dream. which earned him a second Golden Globe as best supporting actor. Landau would go on to work with Woody Allen in Crimes and Misdemeanors, and with Tim Burton in Ed Wood, with a brilliant performance as master horror actor Bela Lugosi. “When I read for the role I said, my God, there’s so many landmines and tiger’s traps in this field that I have to go across and then a mountain to climb”, he told us. And climb he did, winning his third Golden Globe. among many other accolades.

He kept working – The Majestic, the TV series Without a Trace – and was the West Coast co-artistic director of the Actors Studio at the time of his passing.