by Luca Celada May 23, 2017
Share on FacebookShare on TwitterShare on PinterestCopy URL 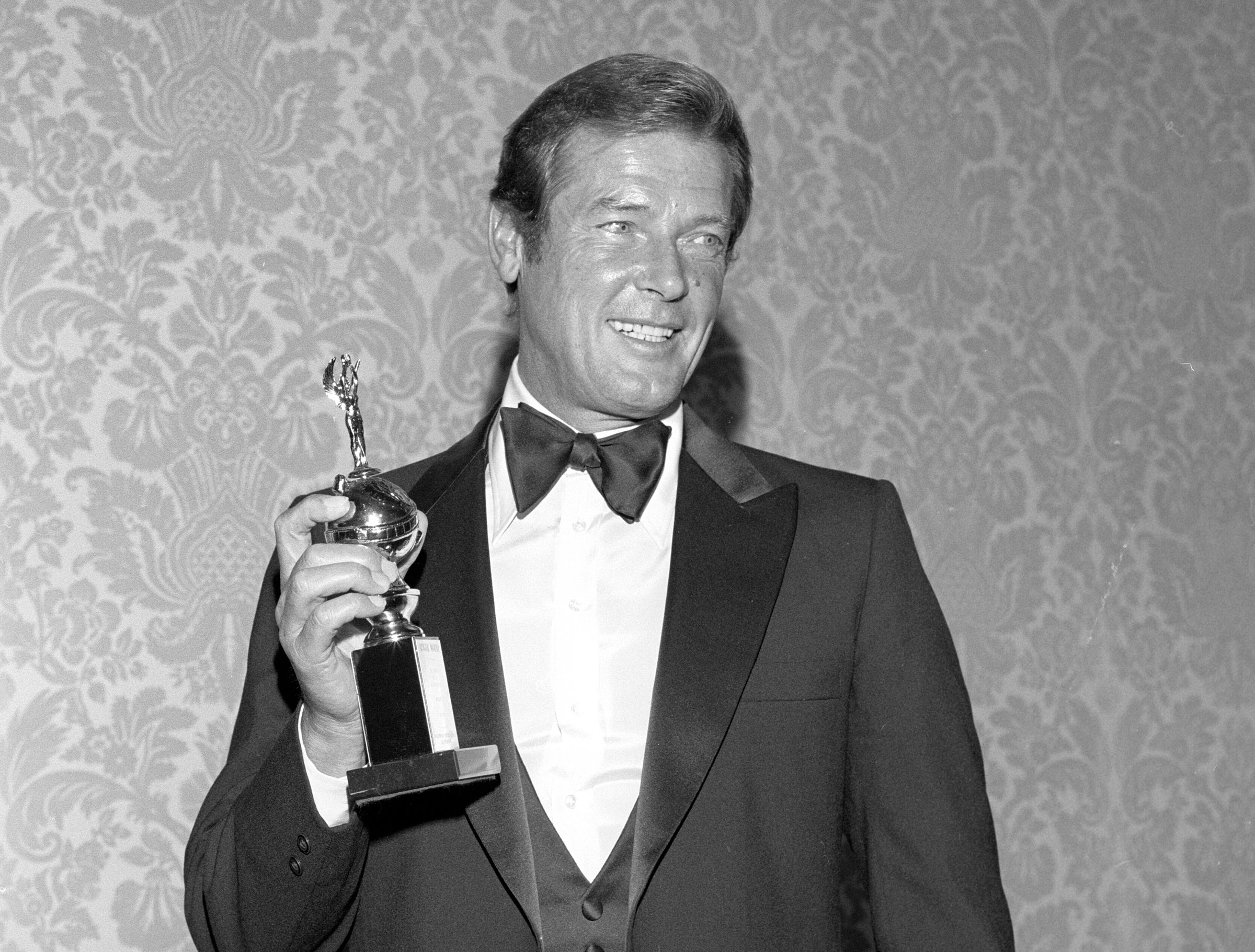 Roger Moore had the unenviable task of succeeding his good friend Sean Connery as the iconic face of James Bond. To that role, which he reprised seven times, he brought a levity and humor, which made him an icon worldwide. He received the Golden Globe for World Film Favorite in 1980 and sat down with our members several times during his career. Here are some of his quotes.

"I was horrified to find out that Bond was described by Ian Fleming as looking like Hoagy Carmichael with a scar on his cheek, which I rushed to a mirror immediately. I thought what do they see in me that's Hoagy Carmichael? I can't even play the piano. So I then, you know, sat down and made up a background for Bond and having that firmly imprinted in my mind I then went and played it and you saw the result. I should have done some more homework. Oh, I gave, you know, mother and father and schools, naval career, how he drifted into espionage.

I had to freely confess that in the reading of the script and mentally vocalizing the words that when I came to lines like “my name is Bond, James Bond” it came out my name is Bond, James Bond and I thought how the hell am I going to not be Scottish, you know, because I'd got the image of Sean but then I quickly remembered the image of George and so I went my way, whatever way that was.

Well, my mother was mad about Richard Dix and my father was mad about Jean Harlow and so I was dragged off to all their films. I think sort of the first films that I can really remember were like CAPTAINS COURAGEOUS Freddy Bartholomew and Spencer Tracy, and our diet was, you know, two pictures a week. It was absolutely marvelous and if I had heroes they ranged from Ken Maynard to Gary Cooper. Then when I got into what is laughingly called puberty I discovered Greer Garson and Joan Fontaine and I was absolutely besotted by them."

"I am very happy with my life. I have been very lucky and I am very grateful for that fact and so to change anything I think would have been a mistake. I would like to have been more useful to humanity, to be serious like a scientist of a doctor, but I was never bright enough." 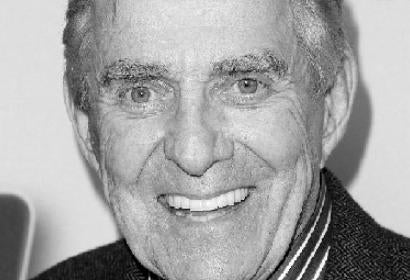