by Philip Berk April 22, 2020
Share on FacebookShare on TwitterShare on PinterestCopy URL 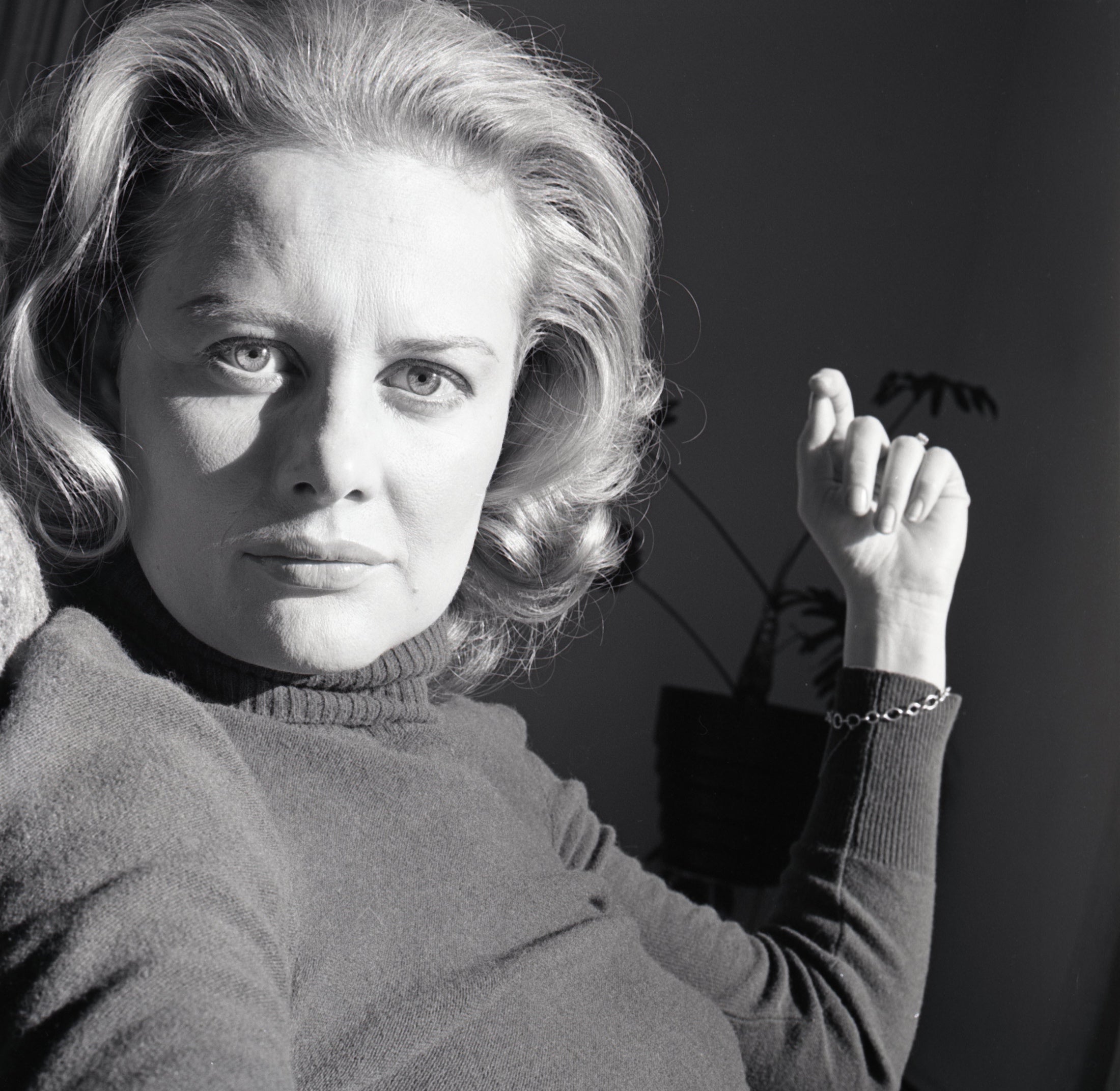 Shirley Knight was not only a beautiful actress but a beautiful person as well. Adventurous and courageous, she was still acting in her 80th year. Shirley won her only Golden Globe as best actress in a supporting role, for Indictment: The McMartin Trial, but she is mostly remembered for Golden Globe and Oscar-nominated performances in Sweet Bird of Youth and The Dark at the Top of the Stairs.

As a teenager she watched her mother and sister serve as extras on the William Holden-Kim Novak movie Picnic when it was filming in her hometown, Goessel, Kansas. It was then she got the acting bug, and it didn’t take long before she was working in television and found a high profile agent who engineered her two award-winning films. Working with Paul Newman on Sweet Bird of Youth (they later became lifelong friends) she realized she was relying entirely on instinct, so she quit Hollywood to study acting in New York with no less than Lee Strasberg and Uta Hagen. Her hard work paid off, and ten years later she won a Tony for “Kennedy’s Children”, but  ironically she worked only intermittently in the theater even though she was lavished with praise by no less than Tennessee Williams, who called her the best Blanche du Bois after seeing her performance in “A Streetcar Named Desire.”

She earned high praise for playing Masha in Chekhov’s “Three Sisters”, and was nominated for a Drama Desk award as best actress for “Landscape of the Body” and “The Young Man From Atlanta,” for which she also received another Tony nomination.

For most of her career, however, she worked in television. Her television credits which include The Fugitive, The Virginian, Murder, She Wrote, Thirtysomething, Law & Order, L.A. Law, Law & Order: Special Victims Unit, ER, House, Crossing Jordan, Cold Case, Hot in Cleveland, and Barnaby Jones earned her no less than eight nominations and three Emmys.

Her work in film was equally impressive.

She won acclaim and a Volpi Prize as best actress at the Venice Film Festival for Dutchman, the film version of Le Roy Jones’s incendiary play in which a white woman seduces an African American. She was one of the young stars Sidney Lumet chose for his film version of Mary McCarthy’s The Group

She was George C. Scott’s wife in Julie Christie’s Petulia. Francis Ford Coppola wrote The Rain People for her. Stuart Saves the Family was not one of her favorite movies but it was the one Hilary Clinton requested when she was invited to the White house.

Indictment: The McMartin Trial was the only time we interviewed her and even though she was the best thing in the TV movie, her director and costar James Wood hogged all the attention and she hardly opened her mouth. Shirley preferred leaving it all on the screen.

She later played Jack Nicholson’s mother in the Golden Globe and Oscar-winning As Good As It Gets and Kevin James’ mother in Paul Blart: Mall Cop and its sequel.

She is survived by her daughter Kaitlin Hopkins, also a respected actor. 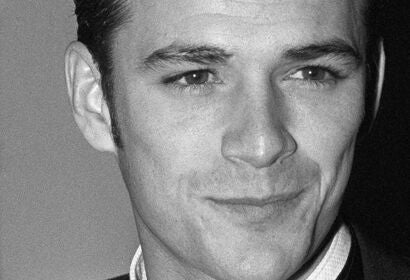