by Yoram Kahana February 3, 2020
Share on FacebookShare on TwitterShare on PinterestCopy URL 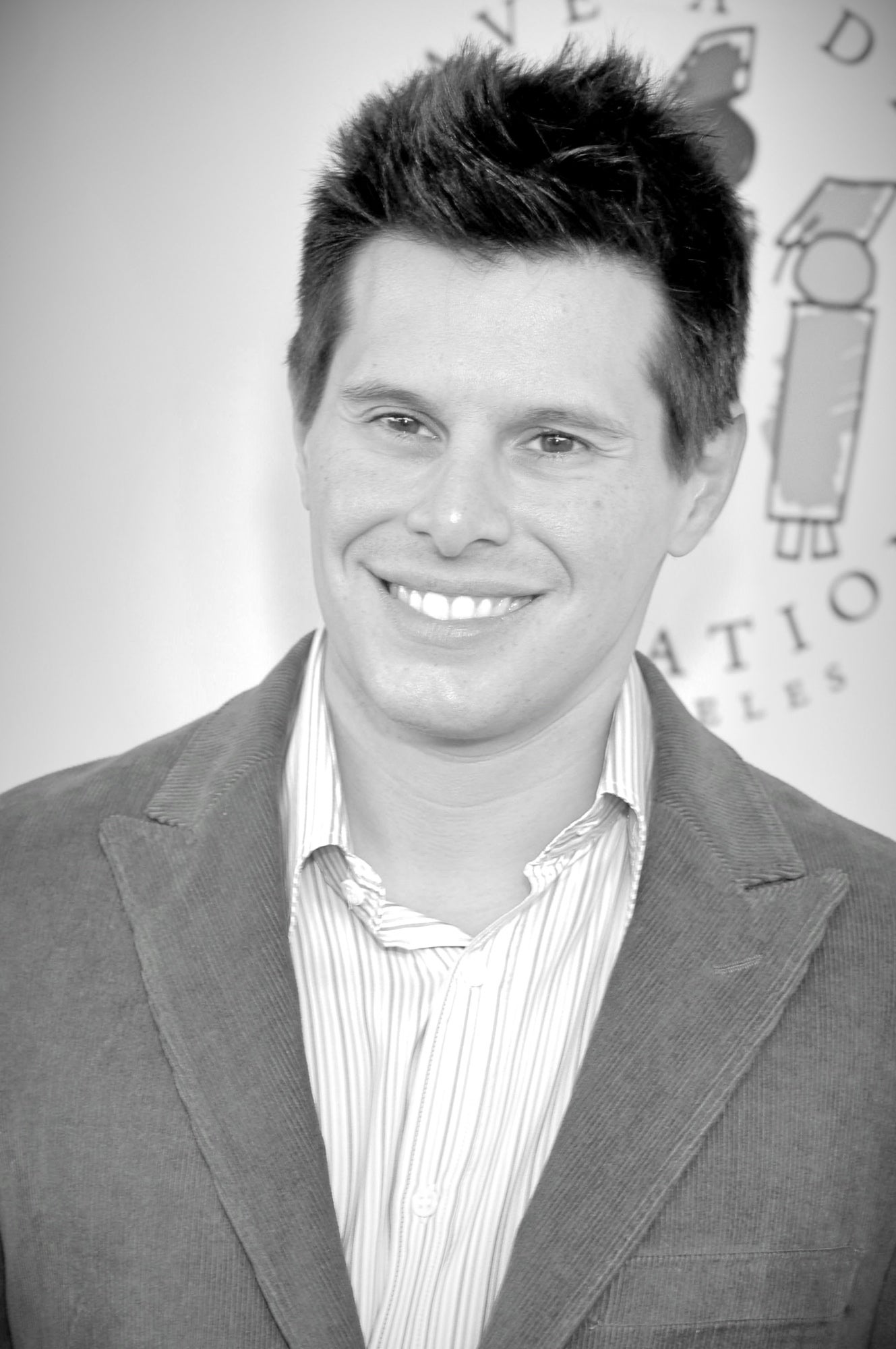 Miami native Silvio Horta had two well-received but short-lived science fiction television shows to his credit, Jake 2.0 and The Chronicle when Salma Hayek came calling. The Mexican-born actress-producer, who gained fame and expertise acting in telenovelas in her home country, was developing a Colombian telenovela for American television.

It was a perfect match. Horta had been itching to move from science fiction to a more character-based television show. Hayek had tried out two other writers and was not satisfied. Horta, a first-generation Cuban American, grew up watching Latin American soap operas. The show that Hayek wanted to adapt and produce was the Colombian Yo Soy Betty La Fea (I Am Betty, the Ugly One). It featured an unattractive but intelligent young woman, an ugly duckling who is trying to navigate her way in the unfamiliar world of fashion.

The original Spanish version had been a Cinderella story by itself: what could've been just one more run of the mill telenovela became a worldwide sensation. Its creator and writer, Fernando Gaitan, wanted to elevate his show from the usual campy, overwrought, breathless melodrama filling primetime programming in Colombia and use it to criticize his country's obsession with the superficial aspects of the culture. Instead of creating one more empty-headed beauty pageant ready woman, his protagonist Beatriz (Betty) Pinzon Solano was a young woman of no conventional good looks, but with brains (a masters' degree in economics) and heart (she takes care of her elderly father).

The show ran for two years and 340 half-hour episodes and captured the zeitgeist. It became Colombia's most popular show, drawing three million nightly viewers. The show was licensed all over the world, from India to Germany and Russia.  Ben Silverman, an agent who had adapted the British TV hits Who Wants to Be a Millionaire and The Office for the USA market took notice and bought the rights, saying: "you could tell that this was a fresh take on a premise that had worked a thousand times from Pygmalion to Pretty Woman. Silverman teamed with Hayek and Horta, turned the half-hour nightly soap opera into an hour-long comedy-drama series, and sold it to ABC. Horta kept the Colombian concept, but tweaked it a bit for American tastes: His Betty is not as unattractive, she is younger, and works in a top fashion magazine, not in a fashion house. She commutes from her ethnic Queens neighborhood to cosmopolitan Manhattan but is still fashion-clueless, wearing a poncho for her first day at work. Horta and Hayek fought to keep their Betty a Latina, and wrote her character as a first-generation Mexican American.

“That big-theme story-telling grabs you,” Horta told the Miami Herald before launching the show in 2006,  “You couldn’t help but relate to these characters. I don’t know why it shouldn’t work for American viewers. The over-arching themes that made them work for Spanish-speakers — forbidden love, the peasant person swept up into a rich family, personal betrayal — those are universal.”

Horta, who came out to his family when he was 19, wrote a transgender character into the series and depicted the transition and the experiences of a teenage boy coming to accept his sexuality. He told USA Today in a 2017 interview that he "saw a lot of himself in that character".

The Hollywood Foreign Press Association, that often discovers new shows ahead of others, took to Ugly Betty and voted it Best Television Series, Comedy or Musical in its very first season, 2006. The HFPA also awarded its young lead, America Ferrara, a Dominican American, as Best Actress in a Television Series, Comedy or Musical. Ferrara was nominated for a Golden Globe twice more before the show lost viewers and was canceled after its fourth season.

Silvio Horta was born in Miami, Florida on August 14, 1974, to Cuban immigrants. He grew up watching Spanish language novelas, a must-viewing in traditional Latino homes. He told the New York Times at the launch of Ugly Betty: “We had one television set when I was growing up, and my mom would be watching telenovelas every night,... We had no choice. All my friends, first-generation immigrants, would make fun of them, and then become completely addicted.”

After graduating from his local high school, Horta went to study film and television at New York University in Manhattan and graduated in 1995. He moved West and soon made his name in Hollywood, writing the screenplay for Urban Legend (1998), a mystery/slasher movie, starring Jared Leto and Alicia Witt. Filmed on a modest budget in Toronto, it grossed over $ 70 million worldwide and brought Horta more work: Two well-received but short-lived science fiction series, followed by Ugly Betty.

None of the shows he wrote and developed after Ugly Betty - the last one was a pilot for NBC's The Curse of the Fuentes Women (2015) - made it to the air, and depression set in, leading to suicide.

“Silvio touched the lives of millions,” his mother said " but he had an ongoing struggle with addiction and his mental health...Through it all, he always found a way to turn his struggle into laughter,...He was a kind and beautiful man. He may be gone but his light will shine on.” 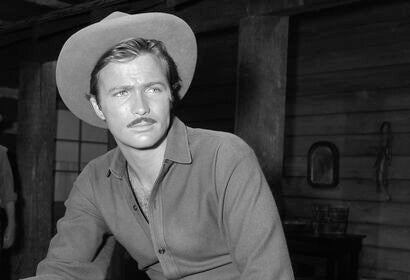