by Ana Maria Bahiana August 31, 2019
Share on FacebookShare on TwitterShare on PinterestCopy URL 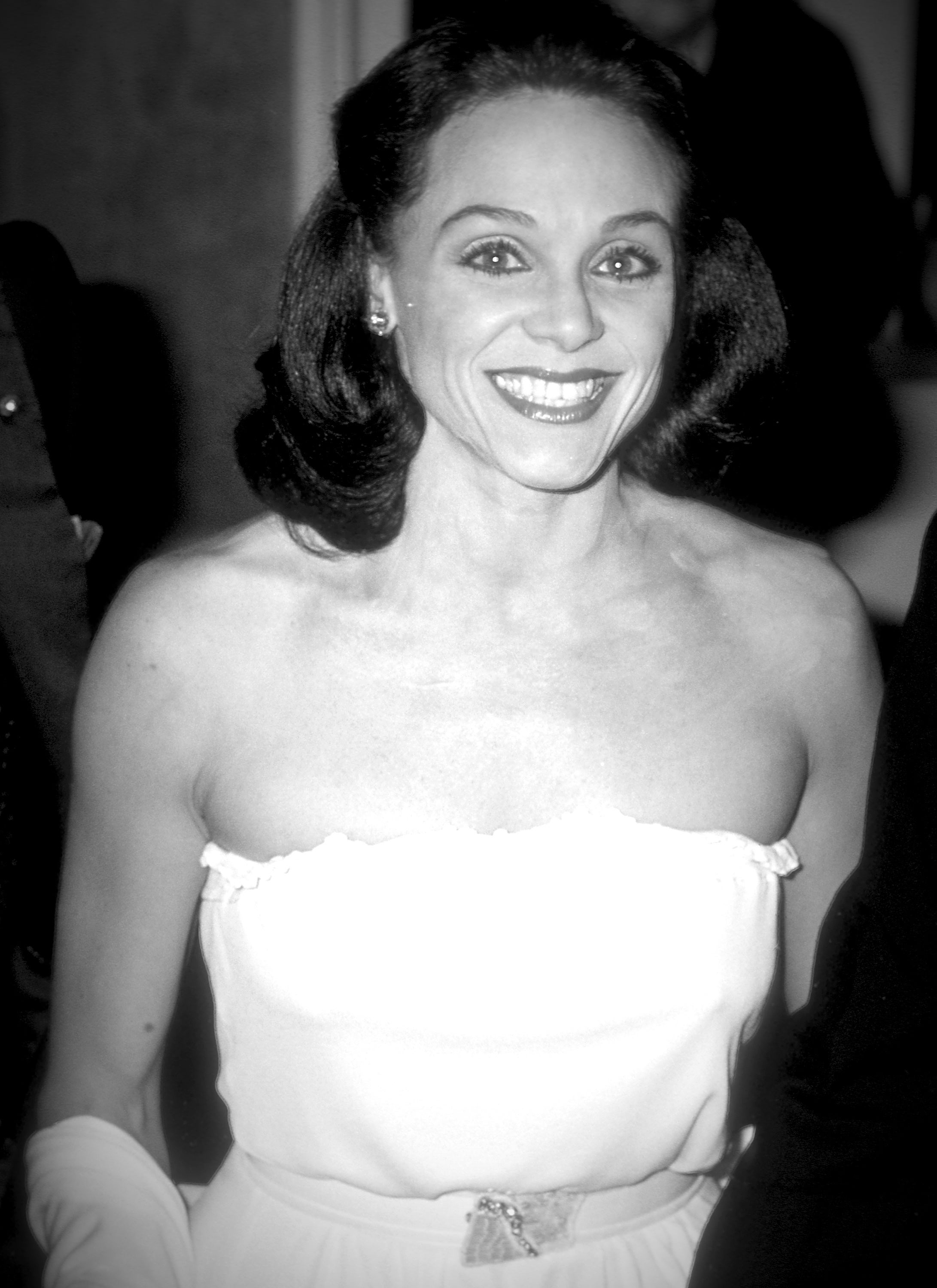 Valerie Harper arrives at the 38th Annual Golden Globe Awards on January 31, 1981 at the Beverly Hilton Hotel in Beverly Hills.

Valerie Harper, Golden Globe winner, and six times Golden Globe nominee has died in Los Angeles on August 30th, 2019 after a long battle with lung cancer. She was 80.

An actress with a long career on stage and television, Harper created the iconic Rhoda Morgenstern, a beloved supporting character in The Mary Tyler Moore Show. After playing Rhoda from 1970 to 1974 on the MTM Show, Harper got her own spin-off, Rhoda, which aired on CBS from 1974 to 1978.

Harper was a guest star on the first year of The Muppet Show, and starred in the NBC series Valerie, in 1986, and was featured in Melrose Place (1998), Sex and the City (1999) and Desperate Housewives, in 2011. On stage, she played Tallulah Bankhead in the world-premiere production of Matthew Lombardo's Looped at the Pasadena Playhouse from June 27 to August 3, 2008. It briefly ran on  Broadway at the Lyceum Theatre, in 2010, earning Harper a Tony Award nomination.

Harper was a passionate activist for women’s rights. In 1983 she co-founded, with Dennis Weaver, the charity L.I.F.E., which offers vital support to the homeless. 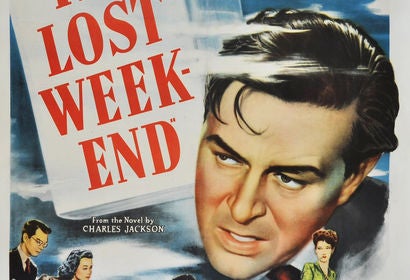