by Mario Amaya January 9, 2016
Share on FacebookShare on TwitterShare on PinterestCopy URL 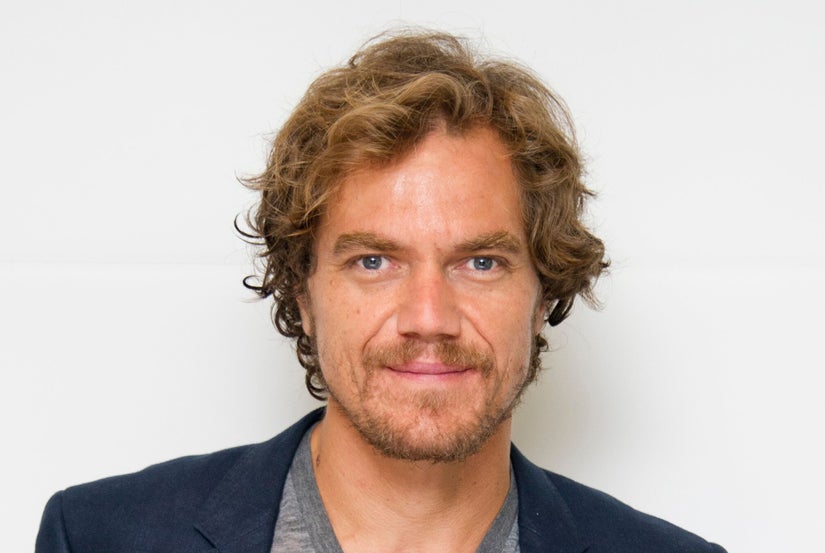 Best Performance By An Actor In A Supporting Role In Any Motion Picture: 99 Homes

Michael Shannon is known for being one of the most methodic character actors in the business. He earned his reputation as an intense, magnetic performer on the Chicago stage where his first acting role was in Winterset at the Illinois Theatre Center. Over the next several years he continued working on the stage with such companies as Steppenwolf, The Next Lab and the Red Orchid Theatre. He subsequently relocated to London for a year, and performed on stage in London's West End in such productions as Woyzeck and Killer Joe.

But he wanted more, and decided to leap to film and television, capturing the attention of audiences with small but significant turns in dramatic features like Jesus’ Son (1999) and Vanilla Sky (2001), as well as in Kangaroo Jack (2003). His talent for emotionally and psychologically conflicted characters eventually led to larger roles in independent features like The Woodsman (2004) and most notably Bug (2007), where he hypnotized viewers with his portrayal of a schizophrenic whose delusions overwhelm the life of a fragile young divorcee. He got critical acclaim for his work in 2007’s Before the Devil Knows You’re Dead, but the highlight of his career by that time came for his role on Sam Mendes’ film Revolutionary Road (2008), where he once again displayed his talent for unbalanced characters, starring as a young man in a mental hospital who is the only member of a 1950s-era bedroom community to see the hypocrisy and deceit behind the happy marriage of Leonardo DiCaprio and Kate Winslet.

Since then, Shannon had his choice of projects, and dove into work with several critically acclaimed performances. He played an alcoholic detective opposite Amy Ryan in The Missing Person (2009) and a cop overshadowed by the scenery-gnashing antics of Nicolas Cage in Werner Herzog's Bad Lieutenant: Port of Call New Orleans (2009). Shannon's next collaboration with Herzog went for My Son, My Son, What Have Ye Done? In the same year, based on a real-life murder case where a San Diego man, inspired by an ancient play, killed his mother.

He again brought his trademark killer instincts to play legendary manager Kim Fowley in the rock ‘n roll biopic The Runaways (2010), as the man who brought together Lita Ford (Scout Taylor-Compton), Joan Jett (Kristen Stewart) and Cherie Currie (Dakota Fanning) to form the eponymous all-girl hard rock band. Shannon was mesmerizing as the foul-mouthed, unscrupulous and fascinating Fowley. His appearance in another major studio film, the comic book adaptation Jonah Hex (2010), found him overseeing a gladiator circus in the supernatural-tinged Western co-starring Josh Brolin, Megan Fox and John Malkovich. In television he was seen on the HBO series co-created by Martin Scorsese, Boardwalk Empire, where he played a zealous Prohibition agent who uses brutal violence to uphold the law and his Protestant faith. Back in film, he earned acclaim for his performance as a young husband and father plagued with apocalyptic visions in the indie drama Take Shelter (2011).

In 2012 Shannon played a corrupt cop in the film Premium Rush, and also appeared on the Broadway Stage in Grace along with actors Paul Rudd and Ed Asner. In 2013, he starred as legendary mob hitman Richard Kuklinski in The Iceman. Also that year, Shannon portrayed the famous General Zod in Zack Snyder's film Man of Steel. But now, he earned the Golden Globe nomination as best supporting actor for his work in the independent drama film 99 Homes as housing agent Rick Carver. Methodic, mysterious and magnetic, Michael Shannon proves once again why he knows how to play the game. 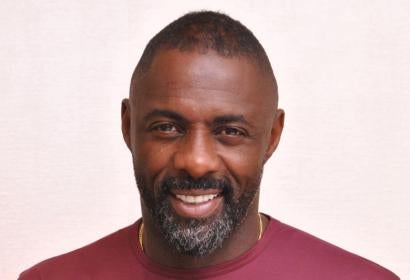 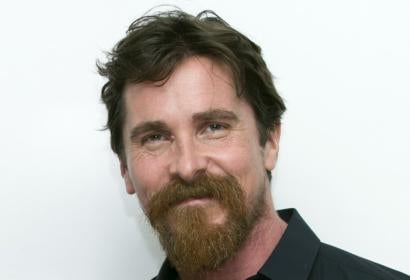 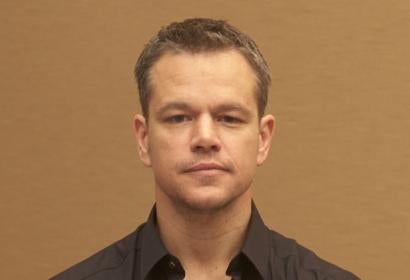