Monos (which means monkeys as well as little kids and cute in Spanish), takes place on a Colombian mountaintop where eight child-soldiers armed with guns watch over a hostage (played by Julianne Nicholson) and a milk cow. The film tackles the subject of young guerrilla soldiers, often trained at a young age and pulled away from their families, living alone and terrorized by an adult figure who imparts orders by radio, resorting to violence and drugs in order to fill the void of love and compassion in their young lives. The FARC (Revolutionary Armed Forces of Columbia) armed insurgency is not named in the film, but the reference to the country’s endless cycle of civil conflict is clear.

The film was released in the United States by Neon and Participant in September, after its world premiere at the 2019 Sundance Film Festival in January, where it won the World Cinema Dramatic Special Jury Award. It was selected as the official Colombian entry for the Oscar as a foreign language film and won the prize for Best Iberoamerican Film at the 34th Goya Awards. It was also a winner at many international film festivals around the world (London, Haifa, Cartagena, Buenos Aires to name a few. Monos was directed and co-written by Alejandro Landes, a Brazilian-born Colombian, whose previous films were the much-praised Porfirio (2011) and Cocalero (2007).

Monos, which Landes says is loosely based on Lord of the Flies, was filmed entirely in Colombia (in the National Park in Cundinamarca, Medellin, Antioquia) with a limited budget of two million US dollars. The film is an international co-production between Colombia's Stela Cine, Uruguay's Mutante Cine, Argentina's Campo Cine, the Netherlands, Denmark, Germany, Sweden and the US (Counter Narrative Films). Among the young cast are Sofia Buenaventura, Laura Castrillon, Karen Quintero, Julian Giraldo.

“In Colombia, this is a very delicate subject matter and a very delicate film,” Landes said. “But I wanted to talk about something that is visible everywhere... Nowadays, the world is turning toward shadow wars, with wars fought in the back lines. Whether it’s Colombia or Syria and Afghanistan, these are wars without a clear beginning or an end, fought in a clandestine fashion, all in the shadows.”

Colombia is never identified as the country where the action takes place, but Colombians, where the film has been a hit since its release, feel it belongs there, in a country where even with a peace deal signed with the central rebel group many militants continue to fight. “The peace agreement is very fragile,” Landes said. “The civil war has so many factions and alliances and sides, from the guerrillas to the different factions there, to paramilitary, narcos, foreign interventions, and the state.” 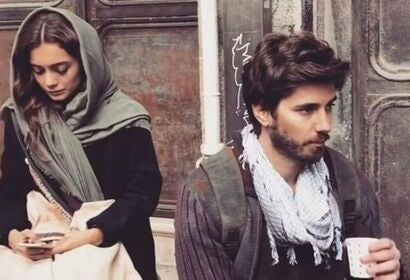 Golden Globe Awards
I Am You (Afghanistan)
Read More 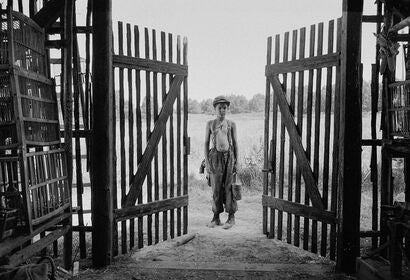 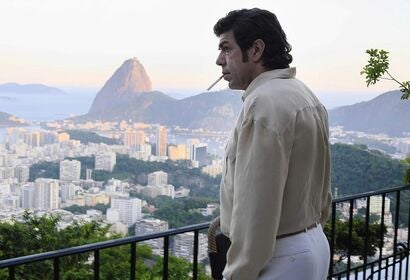