by Armando Gallo June 21, 2018
Share on FacebookShare on TwitterShare on PinterestCopy URL 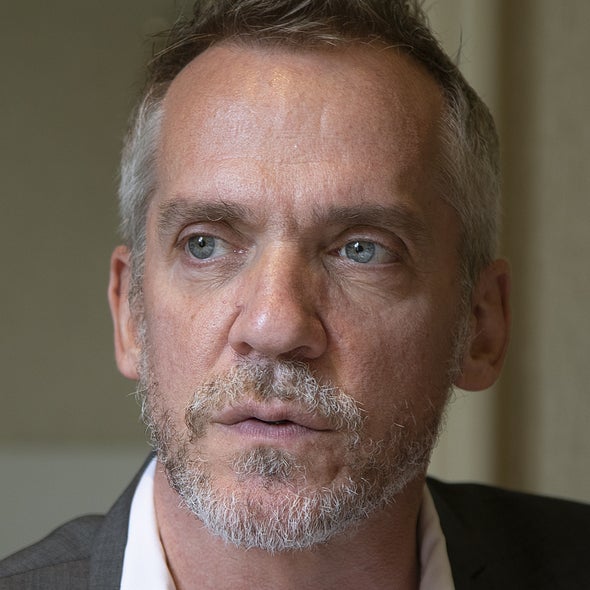 Director Jean-Marc Vallee is famous for his use of music on the set to prepare the crew and actors to shoot the scenes. As we met for his new HBO series Sharp Objects we asked the talented Canadian filmmakers how important is music when he prepares for a movie.

"It’s very, very important to get the crew and the cast in the mood. I play very specific tracks. And sometimes it has nothing to do with the tracks that will be in the cut.  I like to create this musical world that is part of the world that we're trying to depict.  And I pick a character or two that will become the music source. So in (Sharp Objects), it's Alan (Henry Czerny) playing his type of music, it’s Amy (Adams) playing Alice’s (Sydney Sweeney) music.

For me (music) started with my dad and my mom's music, first the musicals, all these old-school Hollywood (movies), they loved these films. And then my dad was a DJ on the radio, so that's why music was part of our lives because they weren't intellectuals, they were music persons.  And since he was working in radio as a DJ, he had a lot of records. We had more records than books. We had a Bible and we had 4,000 records. He was playing popular French, American, French-Canadian, Engelbert Humperdinck, all these crooners. And he was playing also good music, not really into Classical, but there's a lot of my father in Alan and his choice of music." 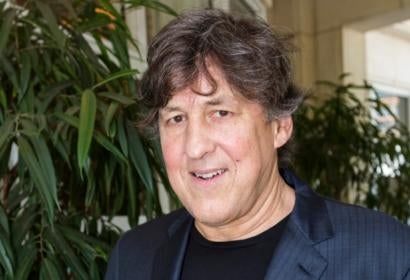