by Paz Mata October 20, 2016
Share on FacebookShare on TwitterShare on PinterestCopy URL 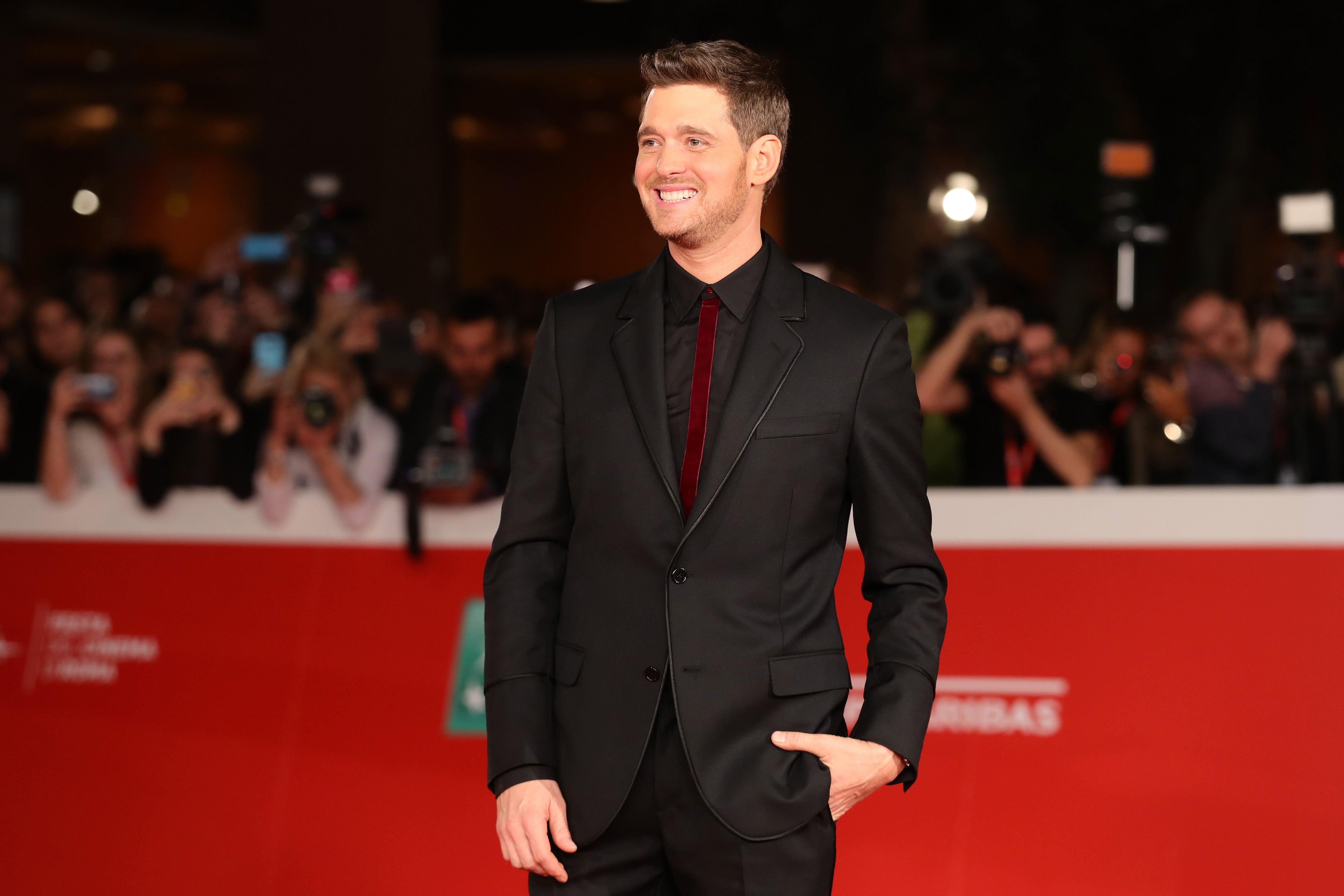 Given the amount of films devoted to music’s many forms, it is perhaps not altogether by chance that it is the Auditorium Parco della Musica – a futuristic concert venue designed by architect Renzo Piano – that hosts the Rome Film Festival.

One such offering is John Carney’s Sing Street. Parents’ divorce, financial difficulties, first love, adjusting to an inner city public school, can all be made  bearable by the transcendent power of music. That is what the film’s 14 year-old protagonist finds living in Dublin in the 80s - specially if the music is by Duran Duran, Motorhead and The Jam. It is a process that Carney describes with a beautiful simplicity in the musical that opened the list of films dedicated to the music world in at the Rome Festival.

The screening rooms of Rome also welcomed a vintage London, this time 1979, as the backdrop to the punk revolution and the desire to revolt against the Thatcherism in the film London Town, by Derrick Borte. Borte wanted to speak to the youngest audiences about the great power of the songs. “A teenager doesn't listen to the sermons or to adults who tell him what to do, instead he listens to the music, the words. Music has the power that adults don't have,” explained Borte at Q&A that followed the screening of the film.  The American filmmaker also commented on the Nobel Prize for literature to Bob Dylan, “the mere fact that you sing does not detract from the fact that you write. Dylan has told, like no other, the history and the spirit of my country.”

In the meantime, Michael Bublé walked the red carpet for the documentary Michael Bublé Tour Stop 148 about his music and his life as an artist “on the road.” On stage Bublé is shown in a striking sequins jackets performing songs themes like “Fever” while backstage the friendly Canadian singer makes references to the movie Whiplash when mentioning being slapped while playing drums.

In the documentary Jeffrey, by Yanillys Pérez (it won the Dropbox Discovery Filmmakers Award at the last Toronto Film Festival) the streets of Santo Domingo reverberate with the reggaeton of Joselito de la Cruz. The film follows the experiences of de la Cruz as a boy who is saved from misery by his love for music.

The love for music is also what Lorenzo Cherubini, a.k.a. Jovanotti, and Paolo Conte shared in their “Close Encounters” with the Roman audiences. The first one talked about Images, Music and Words, a conversation in which the Italian composer opened up for the first time about his own personal journey through cinema, commenting on clips from films that have shaped his life and artistic career. Paolo Conte, a multi instrumentalist, singer, songwriter and author spoke  about the documentaries The Rolling Stones Olé, Olé, Olé: A Trip Across Latin America by Paul Dugdale, a road movie that chronicles the band’s tour of early 2016 through 10 Latin American cities and Ritmo sbilenco: Un filmino su Elio e le Storie Tese, by Mattia Colombo, a unique cinematic snapshot of a historic band from Italy’s music scene. 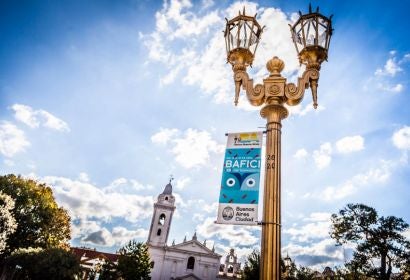 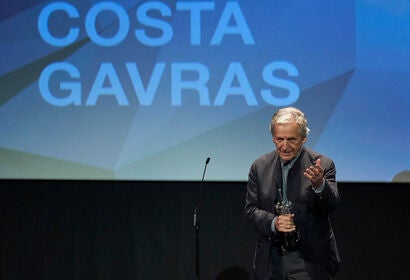 Music
On Music: Gina Rodriguez And The Power To Break Down Barriers
October 19, 2016
Awards
Australians In Film Honors Talent Down Under
October 20, 2016