by Armando Gallo January 11, 2017
Share on FacebookShare on TwitterShare on PinterestCopy URL 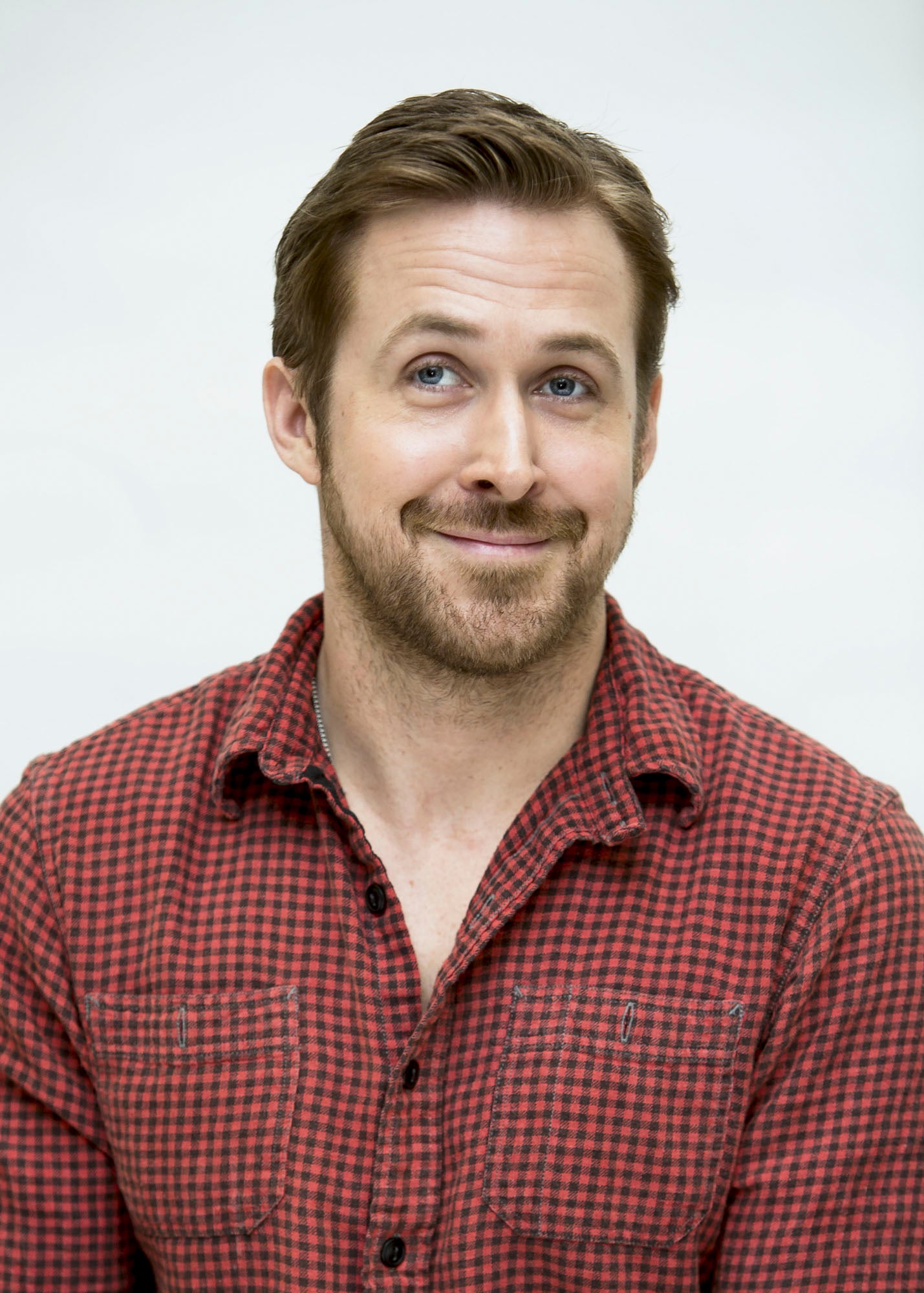 Brand new Golden Globe winner for La La Land,  in which he plays keyboards, sings and dances, Ryan Gosling confesses - he is a great music lover:

“Music has always been a part of my life. My uncle Perry was an Elvis impersonator and, you know, at 8 years old I came in the house one day and he was bedazzling a white jumpsuit.  And I'll never forget him singing “Suspicious Minds” with tears in his eyes , on his knees, the level of commitment he had to it!.  He moved the people as Elvis Perry in some small mall in Cornwall, Ontario, where we lived, people felt like they'd seen Elvis, you know. There's a real power to it. I think we felt the power of it on La La Land. We were doing in the takes, but almost at the end of every take when the song ended, the crew applauded because the music takes you somewhere and it makes you feel in a way that nothing else can. It was fun in this film to try and channel the power of music and cinema into a cohesive experience.”