On Music: Sofia Boutella, From Dance to Screen

by Armando Gallo May 12, 2017
Share on FacebookShare on TwitterShare on PinterestCopy URL 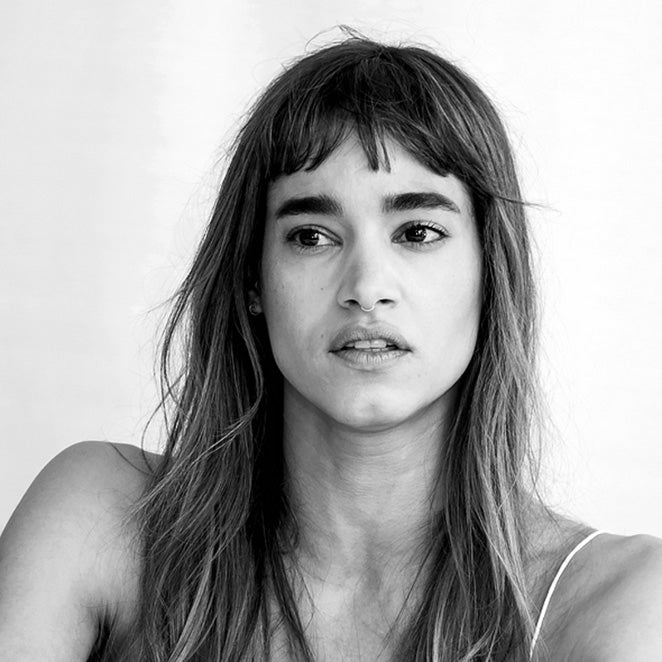 Algerian-born Sofia Boutella will soon be seen in the title role of the upcoming film The Mummy starring Tom Cruise. Sofia started out as a dancer for, among many others, Madonna, Michael Jackson and Nike. But her first love, she admits, is music – which, she hopes, will enhance her acting career.

“I always thought that music was the ultimate form of art. That's how I feel since I'm little.  I think a part of starting to dance was to visualize, make music visual, to visualize music. That was a way to celebrate music dancing and I felt it.  I think it's loving music so much that made me want to dance and now I feel myself drawn to film acting as an extension of that. I hear music in every scene I play.” 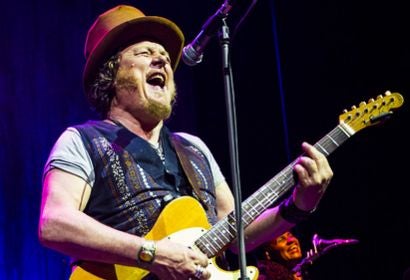 Fashion
How to Dress Like a Working Star
May 9, 2017
Industry
Jill Soloway Titillates , Subverts with I Love Dick
May 12, 2017