by Janet R. Nepales December 16, 2017
Share on FacebookShare on TwitterShare on PinterestCopy URL 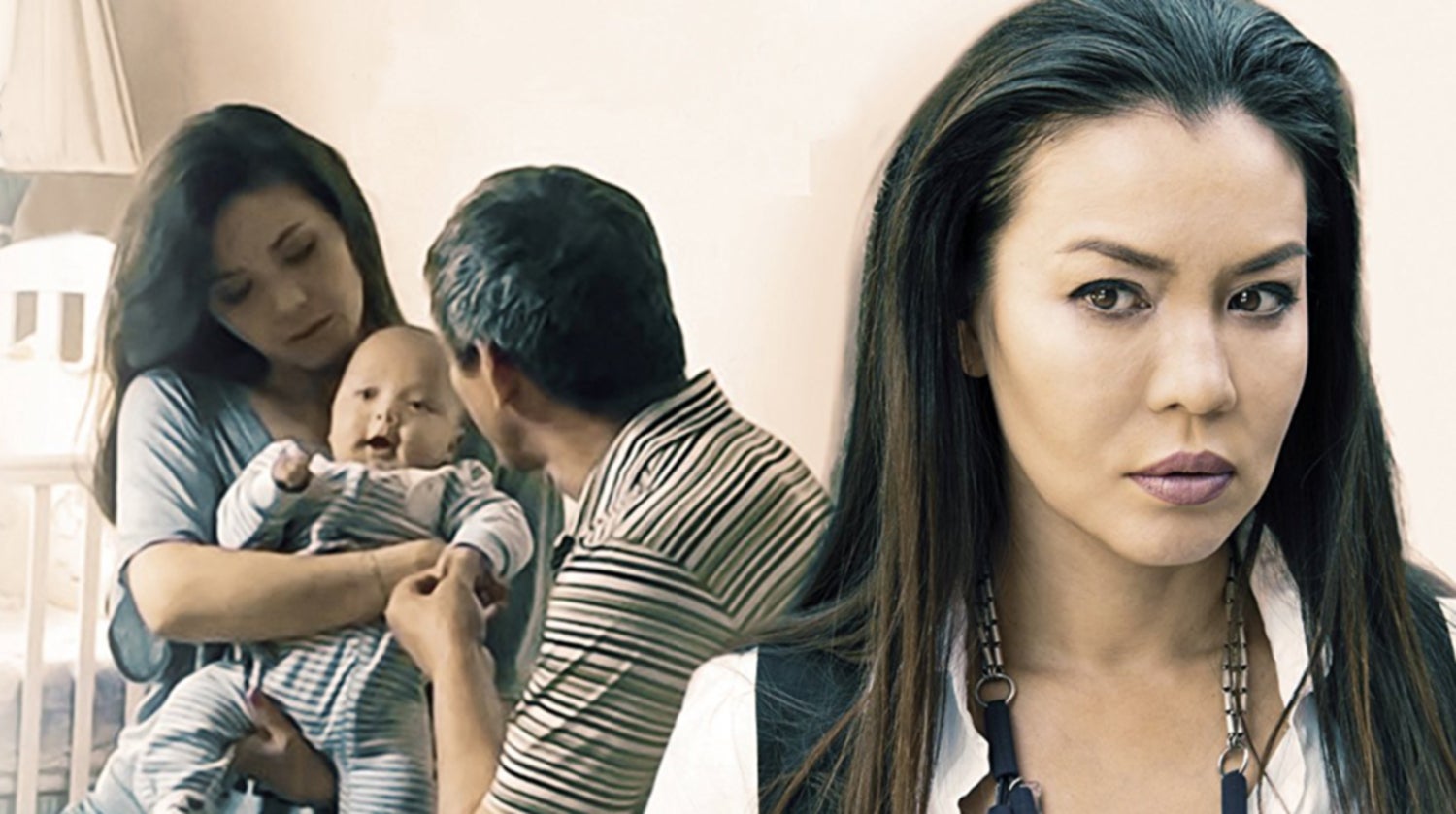 “My Husband’s Wife (Tokal), is the story of two women who find out that they have the same husband. Produced, written, directed and starring the lovely Gauikhar (Gia) Noortas (as Bota), the movie is the much-talked-about drama in Kazakshtan and Kyrgyzstan as it handles the taboo topics of infidelity, immorality and the abuse of power of wealthy, powerful men.

The setting could actually be anywhere in the world or in any society where rich and powerful men take advantage of young women. Also starring Janelle Makazhan (Kamilla), Yerik Zholzhaksynov (Kairat), Jackson Rathbone (Kyle) and Tungshpai Zhamankulov (Termilan), the drama deals about how greed erodes human values and destroys the most intimate relationships while the family becomes collateral damage.

Noortas, who is the managing director of Mount Helix Fils, Inc., co-directed the film with Eugine Cheltsoff based on the story by Noortas and Zhanbota Tuyakbayev. Noortas told us why she decided to do this film. She said, “Almost every family in Kazakhstan has been affected one way or the other and that includes my own family. My cousin, Saule, was a beautiful 45-year-old mother of three who fell victim to this practice. In her battle to keep her family, she lost her life. She discovered that her husband had a second wife. She didn’t listen to us when we all begged her to leave him. Maybe she was scared. Divorce would leave her and her kids with nothing. She decided that she didn’t want to leave him but also didn’t want to share him with another woman.

“After six months of constant stress and anguish, one day she developed a high fever, fell into a coma and 24 hours later, passed away. Laws in Kazakhstan meant that her husband didn’t allow autopsy so the cause of her death remains unknown. Saule’s untimely death really shook me. My film is dedicated to her memory.” Noortas told us why she sees it as a global issue and not just a problem in Kazakhstan. “My film has been endorsed by some of the leaders of women’s rights movements from Turkey and China, then fellow filmmakers from India and Russia who attended the screenings in New York and Los Angeles,” she revealed. “They said that if you change the names and language, the same story would take place in their countries.

“It’s about the difference between the poor and the rich or the power play. A rich man collects cars, watches, properties and now women too. It is, at the core, the objectification of women. I do not blame women for making either of those choices whether they are the legal wives or the additional wives. They are just simply trying to survive by playing by the rules of the society they were born into.” Asked how she was able to juggle acting, directing and producing, Noortas disclosed, “I am a single mom, a businesswoman and a filmmaker. I moved here in Los Angeles alone in 2003 with two little kids. I didn’t know a single soul. I had to get used to juggling many things and paying attention to every task at hand.”

“I have to say that it was easier to direct while acting than producing. It’s because directing while being in the scene allows you to stay in the creative realm while producing would throw me straight out of it. I would need a little more time to get back into my character.” 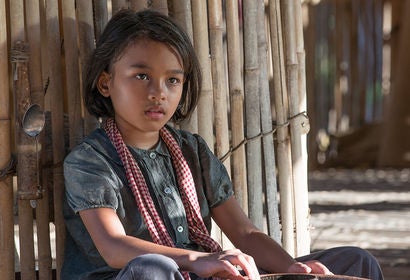